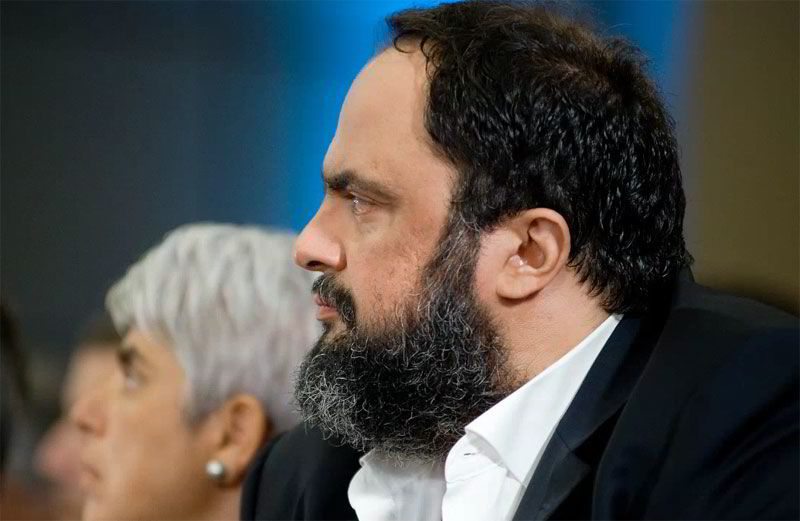 He is said to have returned to the negotiating table with current owner Kuwaiti businessman Fawaz Al Hasawi, according to reports in The Guardian and The Nottingham Post.

Hasawi today confirmed the pair had discussed a deal but suggested a transaction was not on the horizon.

“Evangelos Marinakis – I know him, because he was a friend of mine when we were at school,” Hasawi told The Nottingham Post.