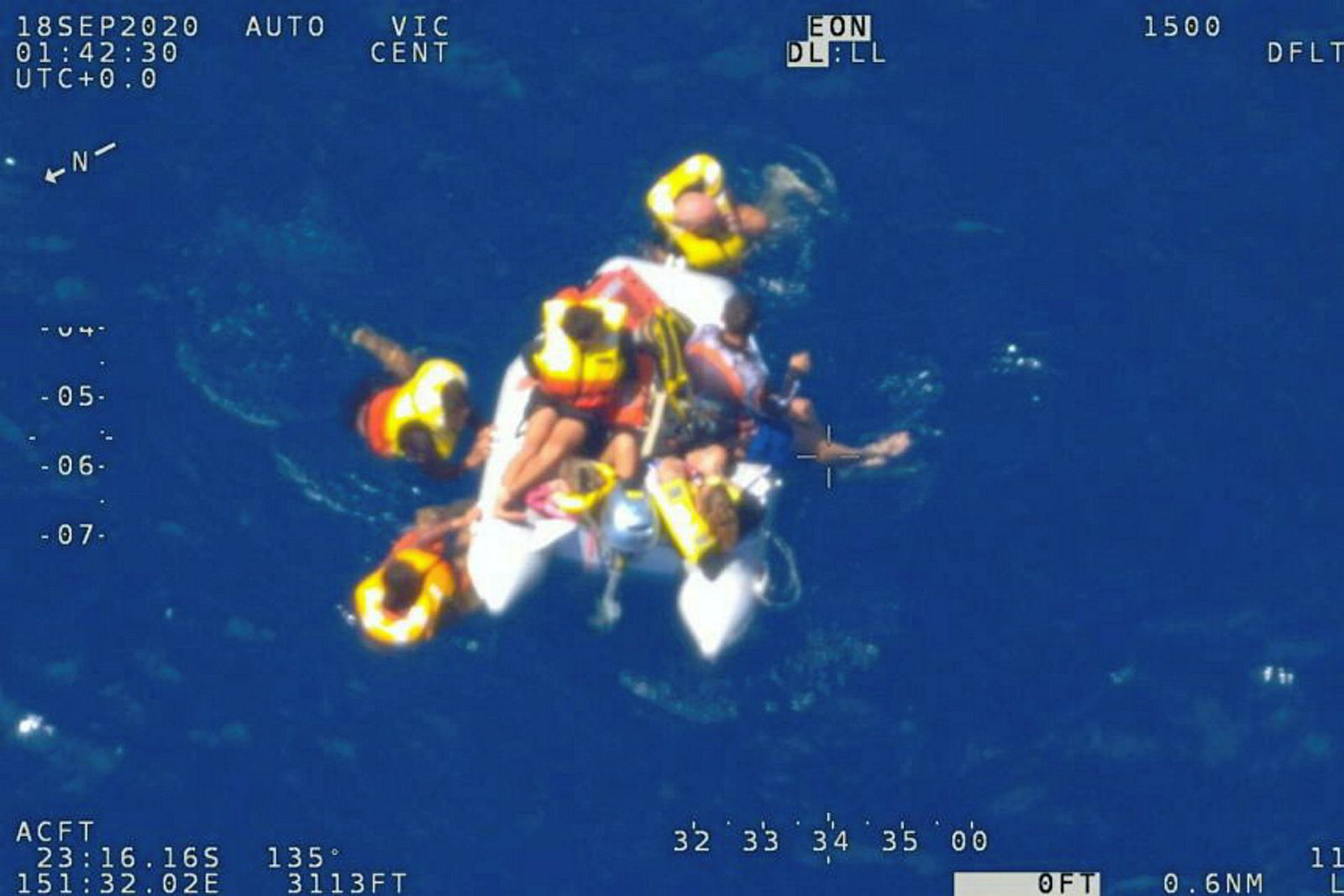 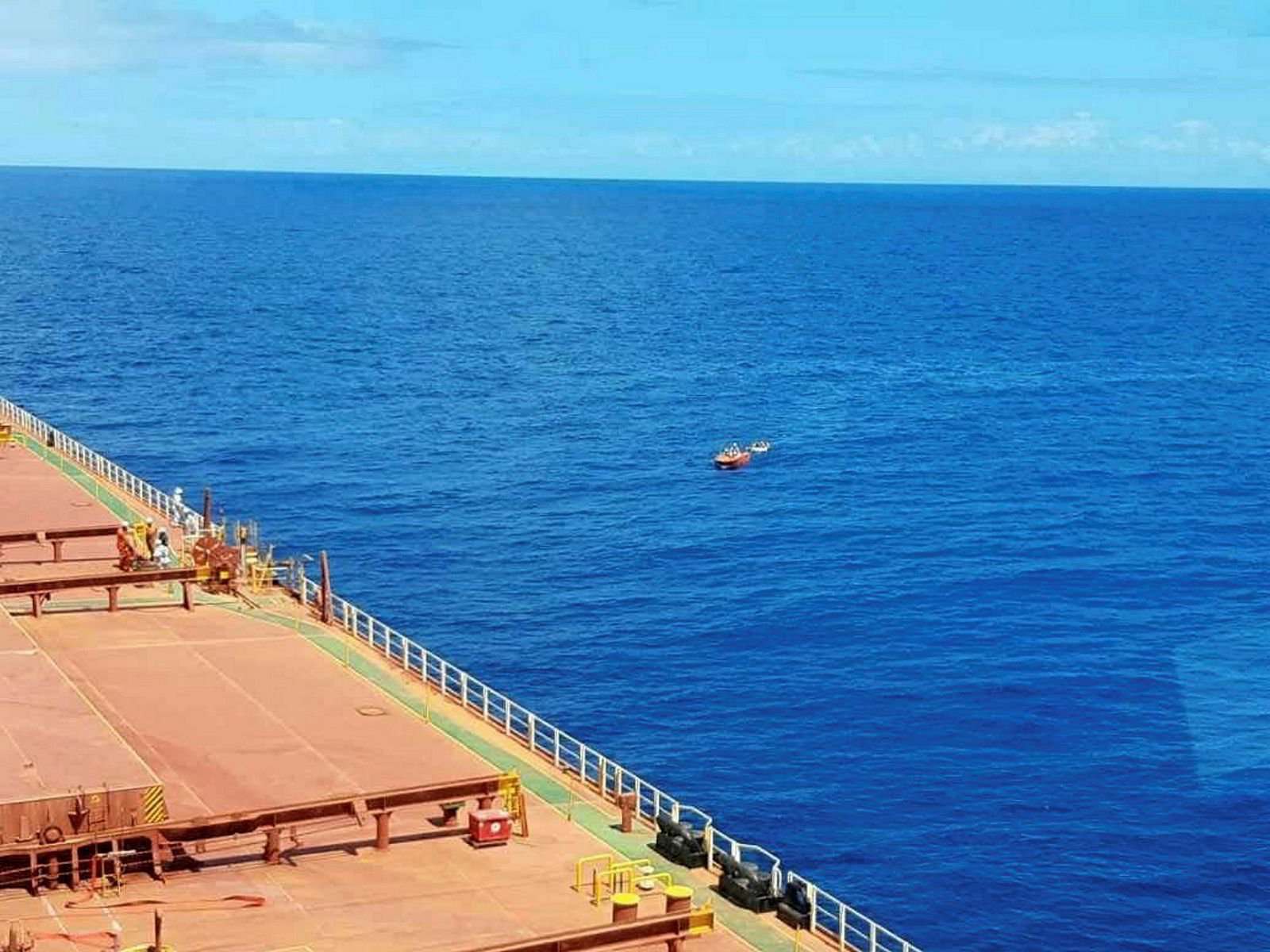 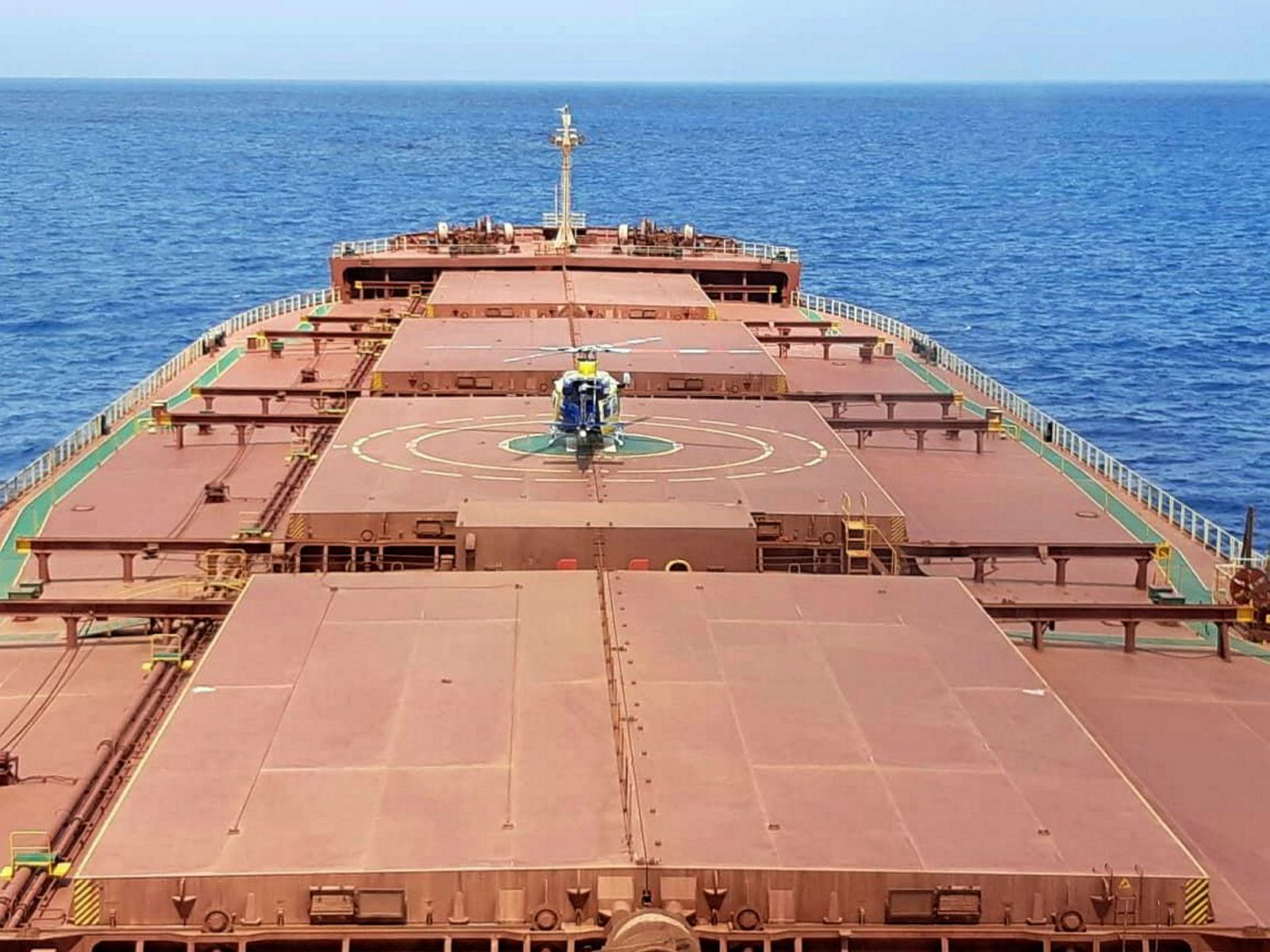 A Rio Tinto kamsarmax has rescued a group of eight people — including four children — after their catamaran sank off Queensland, Australia, earlier this month.

The Australian Maritime Safety Agency (AMSA) had launched the rescue operation after they were alerted to the incident from an EPIRB signal that had been activated.

“We tasked our Cairns challenger jet, two rescue helicopters and a number of surface vessels to assist in the rescue and we later received word that the RTM Twarra had successfully retrieved all eight occupants,” AMSA said.

“The group managed to utilise a small inflatable boat to keep some of the party out of the water.”

All eight survivors — including two girls aged 12 and six, a 10-year-old boy and an eight-month-old baby — were picked up by the RTM Twarra’s rescue boat team as they clung to a two metre inflatable dingy, according to the vessel’s manager.

“Once onboard they were assessed by the medic team on the helicopter, that had landed on the deck, before finally being taken ashore,” ASP Ship Management said.

Captain Cary Humphrey of RTM Twarra said: “I am proud of the conduct of my crew in their efforts, attitude and willingness to help other fellow man is a large understatement.”

Golden Ray set to become one of shipping's costliest casualties