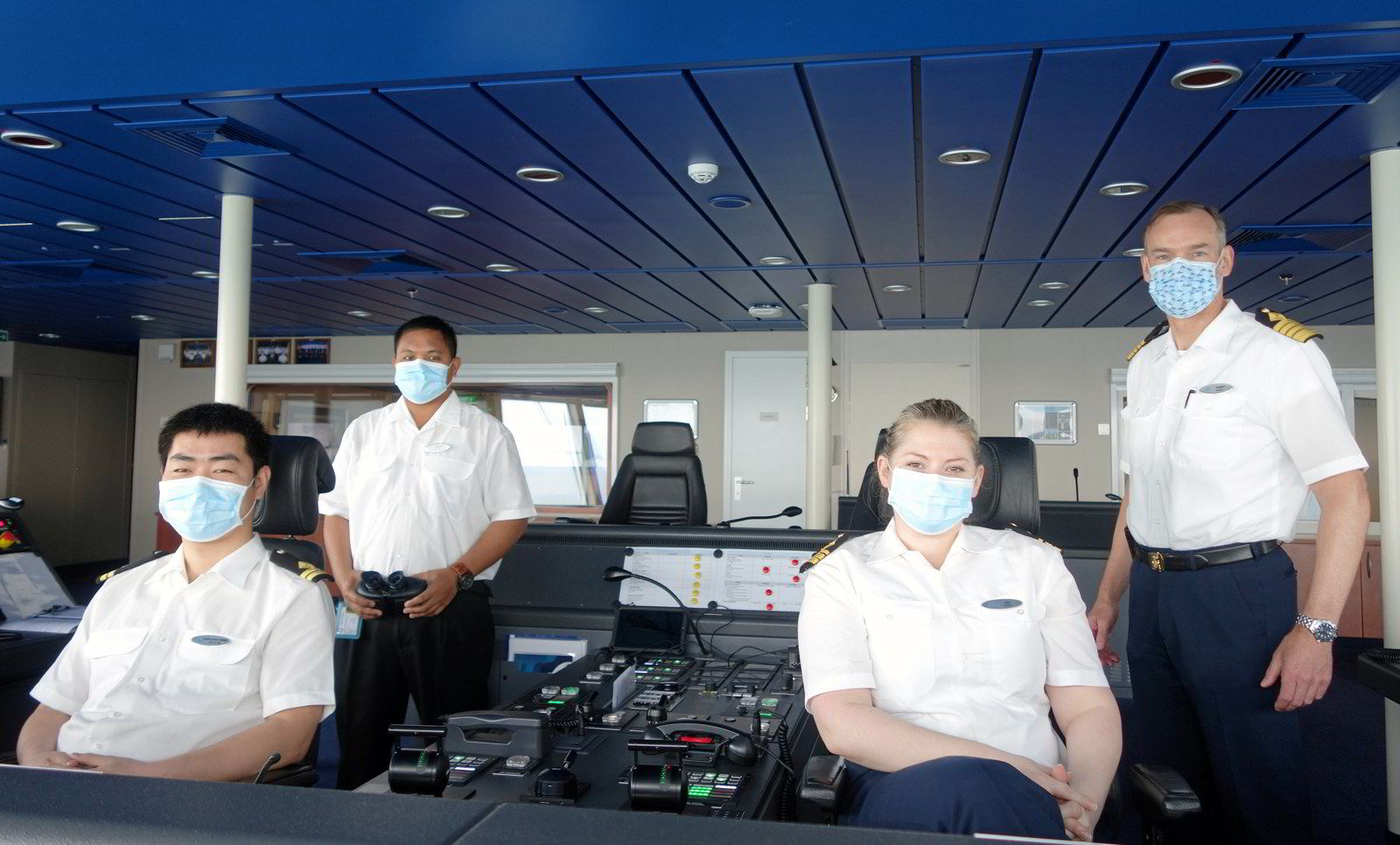 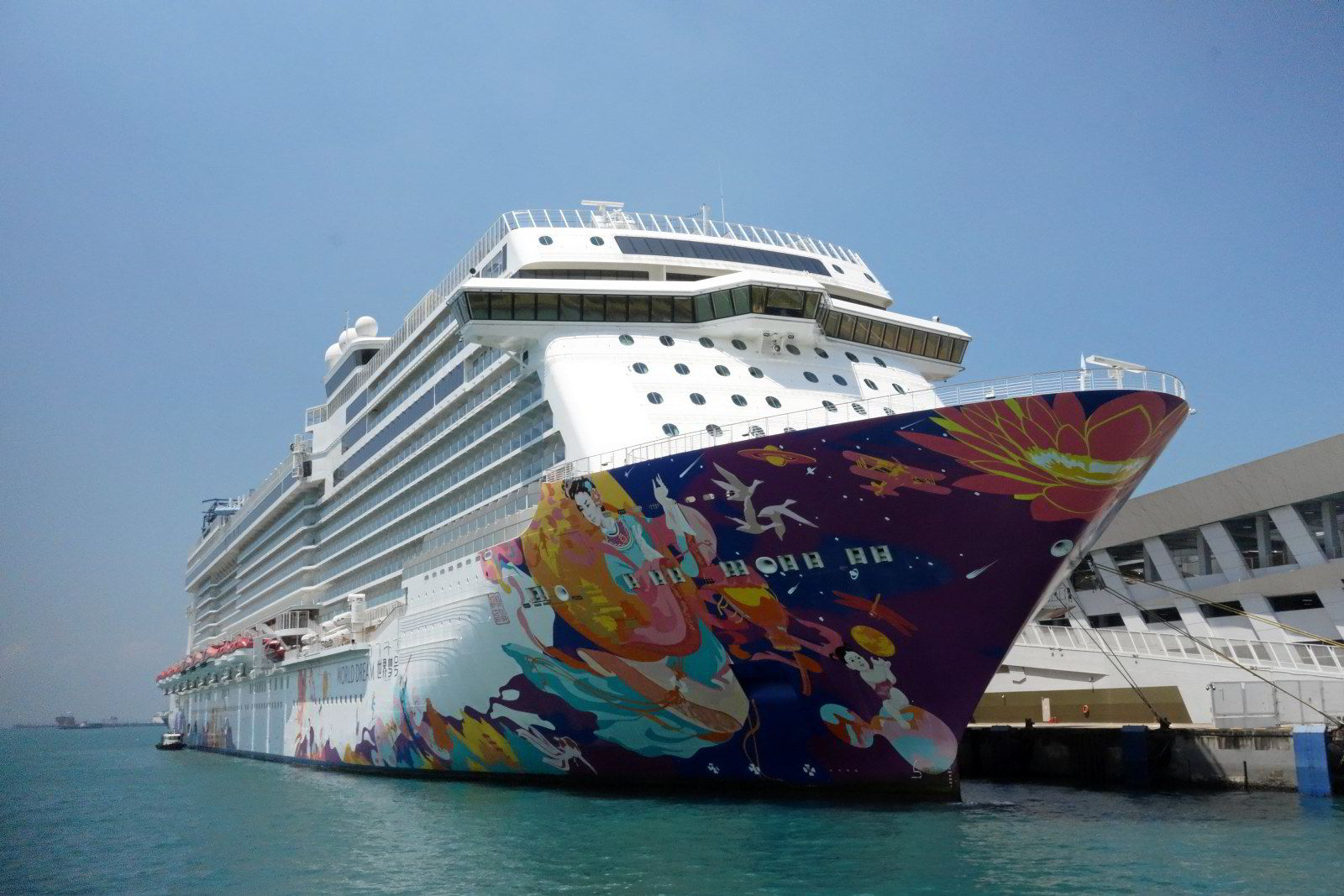 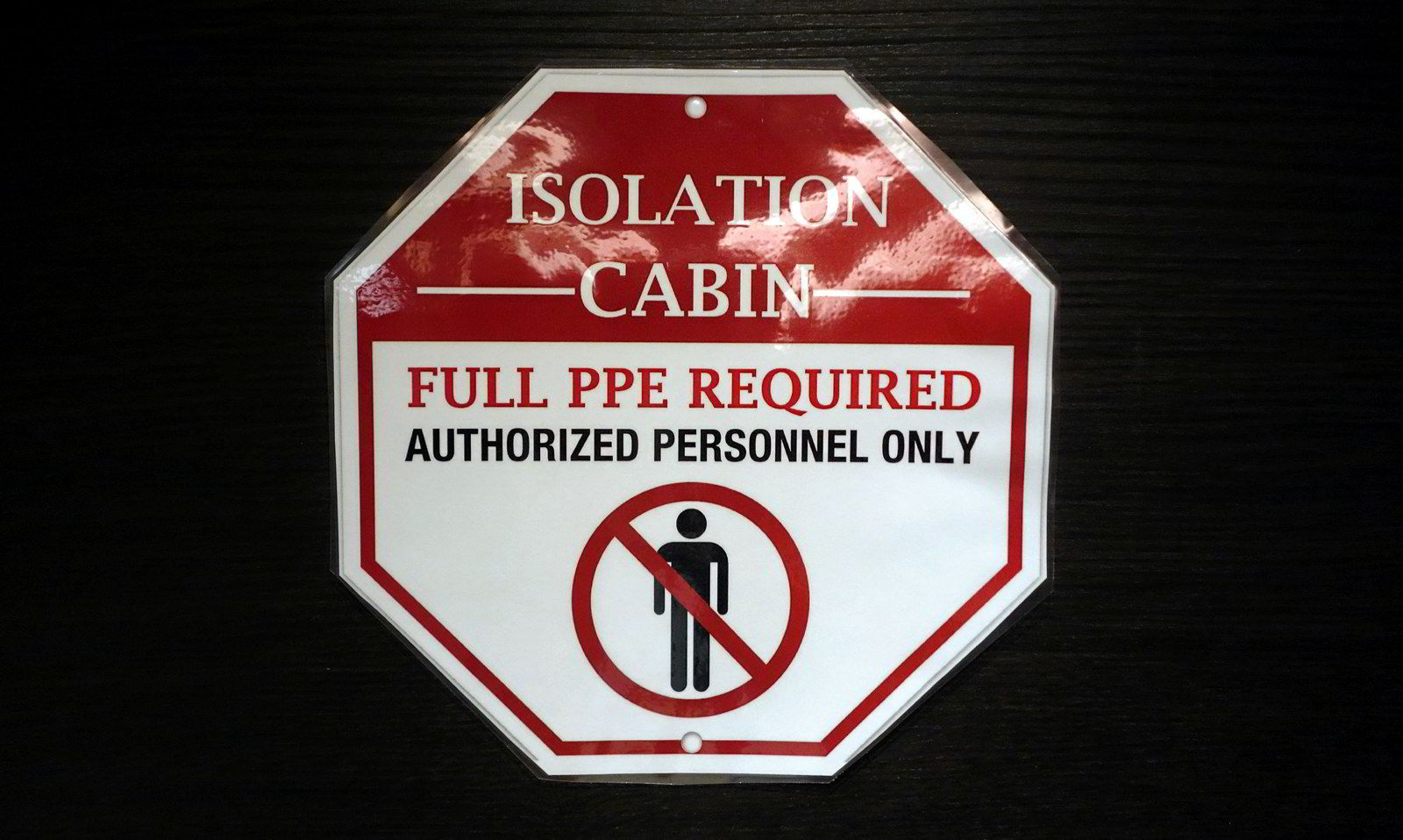 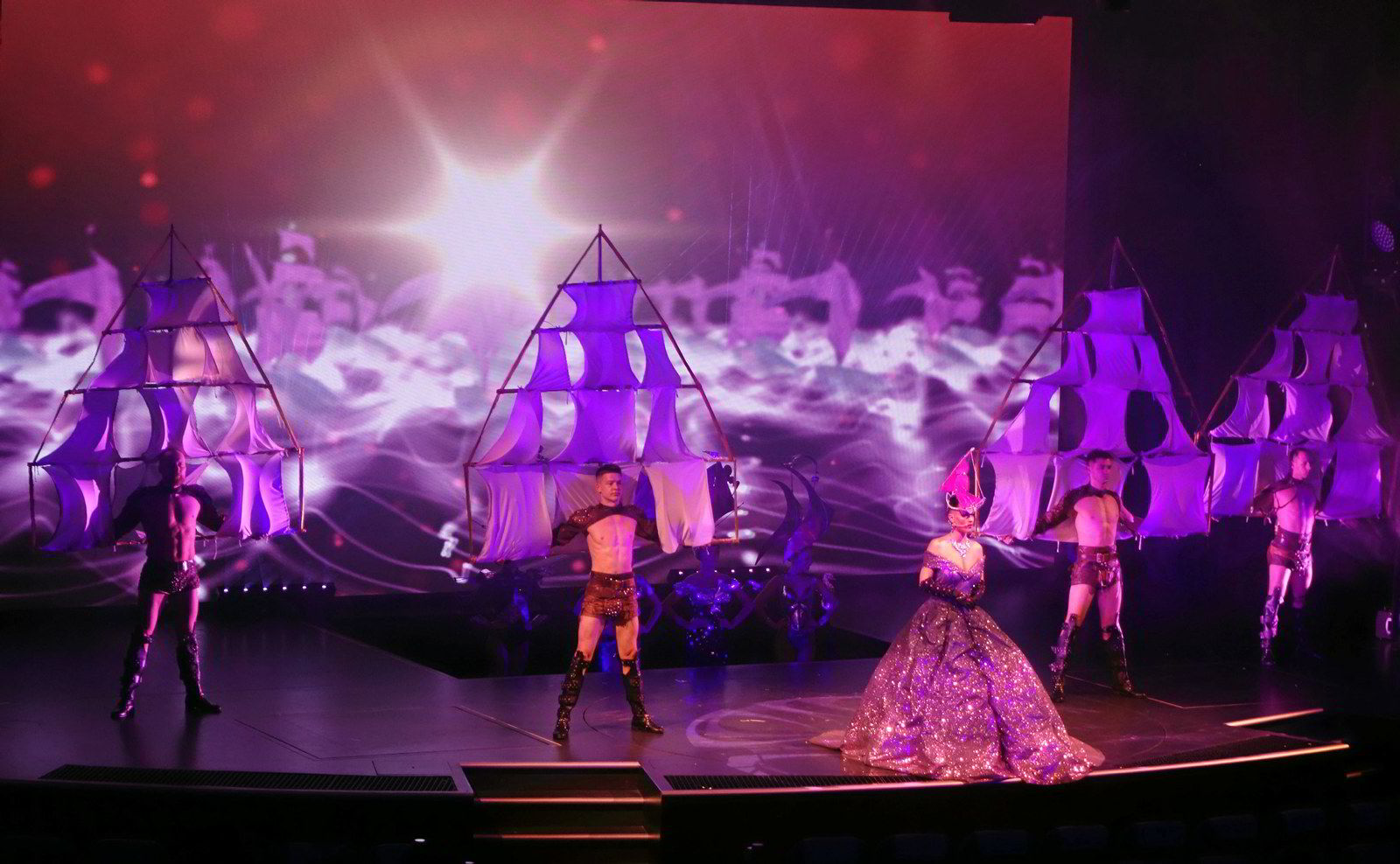 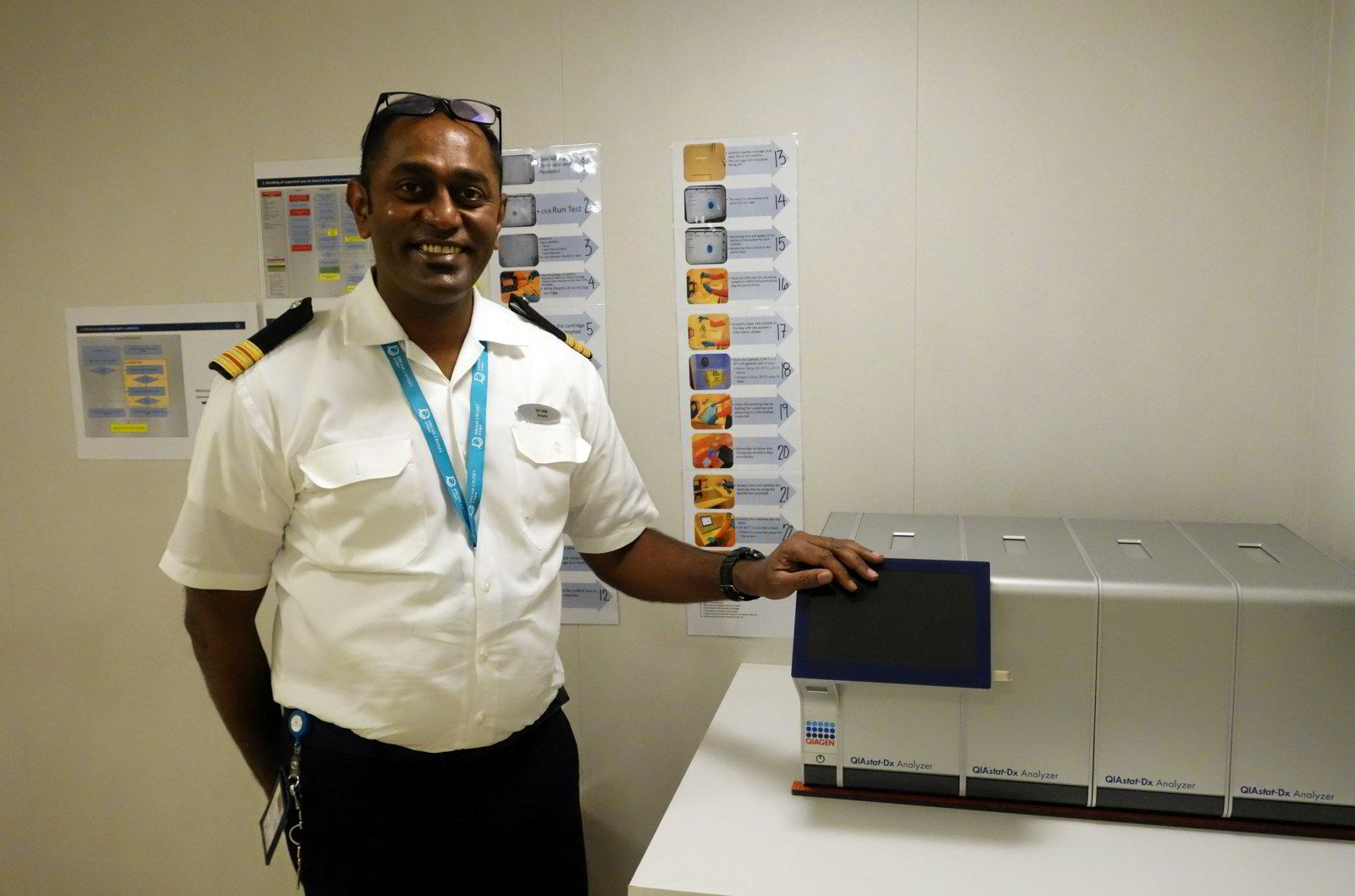 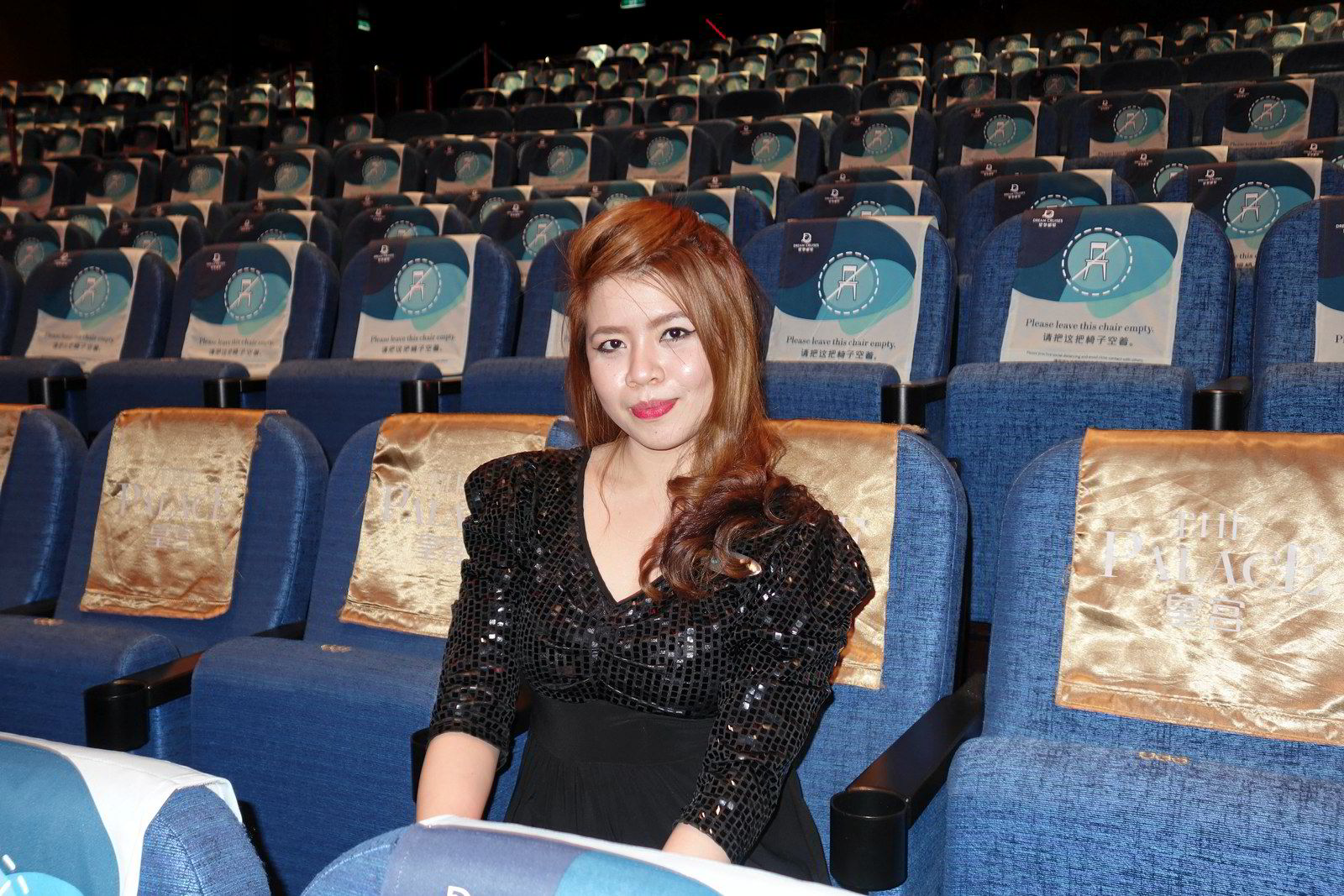 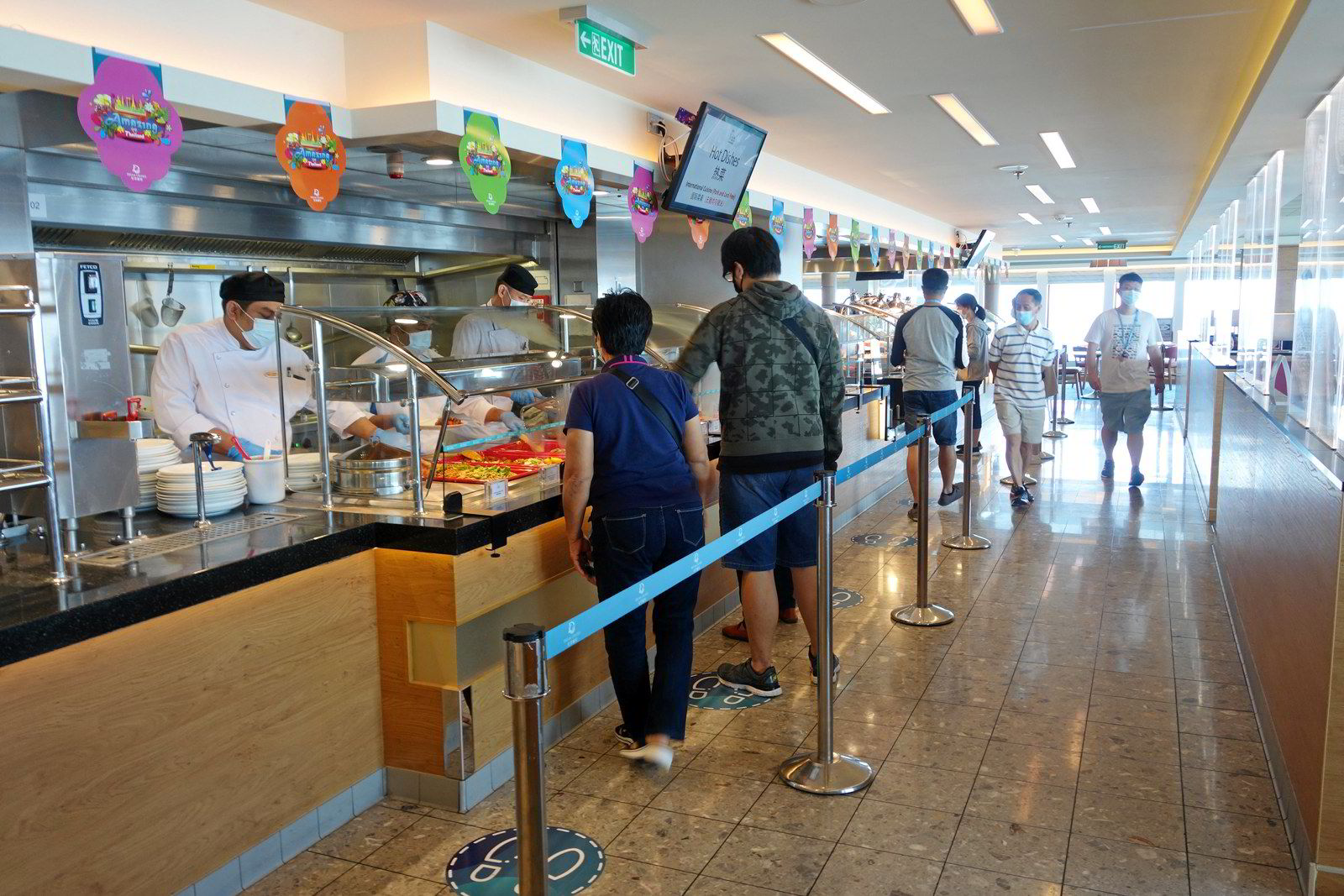 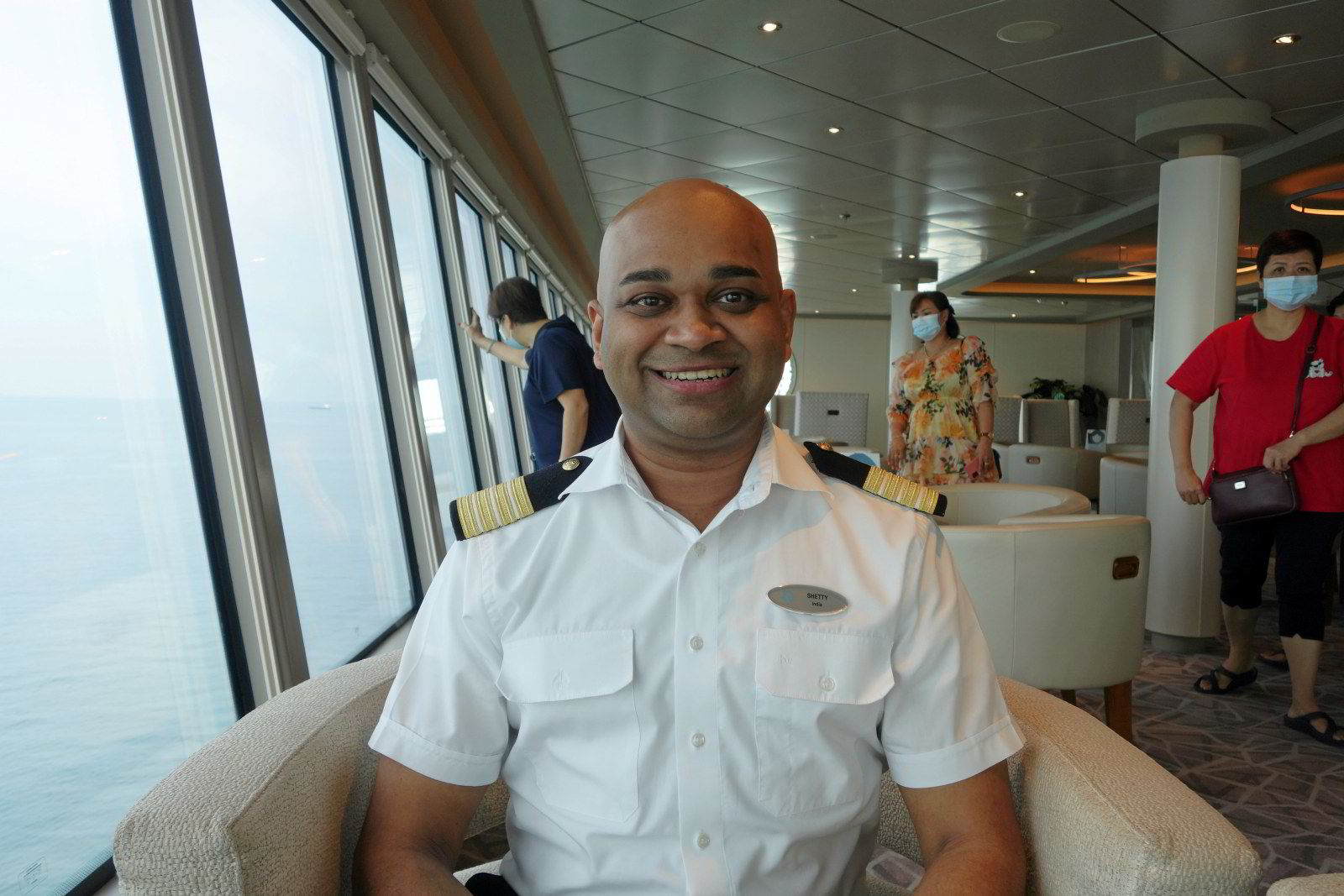 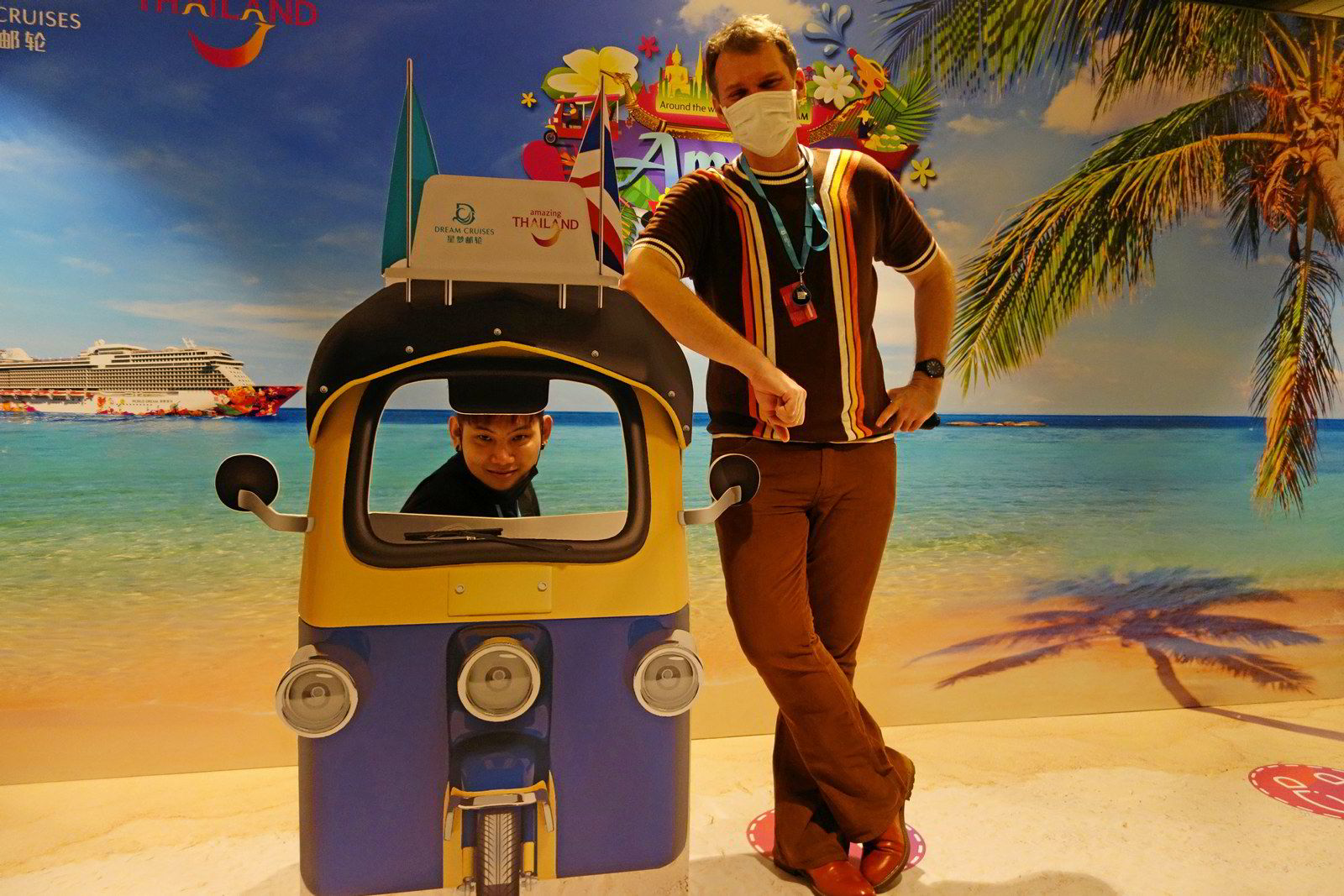 Masks and magicians: cruising in the Covid-19 era

“This is not a medical centre, it is a full pandemic hospital,” says Dr Selvam Subramaniam as I enter his facility on the 150,700-gt World Dream (built 2017), which is preparing to depart Singapore on a three-night cruise to nowhere.

Like all passengers boarding the Genting Cruise Lines-owned ship that day, I took a Covid-19 antigen rapid test at the Marina Bay Cruise Centre before embarking.

Checking in, I was handed a disc that I would need to scan wherever I went on the ship, to help with contact tracing.

Dream Cruises’ World Dream departs Singapore with 1,788 guests — half its lower berth capacity, and the maximum allowed by Singaporean authorities.

In pre-Covid times, the medical centre used only a small portion of Deck 5 next to the passenger cabins. However, guests are now quartered higher up, so those cabins have become part of the pandemic response system.

Any passenger who registers a high temperature, or who shows symptoms, is immediately held in isolation in the hospital to take a polymerase chain reaction (PCR) test. It is processed using on-board laboratory equipment and up to three tests are administered before a diagnosis is made.

"We take two [positive tests] out of three as a good indication," Subramaniam says.

If a passenger tests positive, members of their travelling party are isolated in "orange zone" cabins. Infected passengers are confined to "red zone" cabins. All are equipped with HEPA filters and a ventilation system adjusted to create negative air pressure so that no particles can escape.

A sick passenger will not spend long in isolation. The vessel’s master, Captain Robert Bodin, likes to keep within six hours sailing distance from Singapore in order to execute a prompt return in a medical emergency.

It is easy to do, given there are no ports of call on these cruises. For three days the ship sails in slow circles in the Strait of Malacca.

Bodin heads a crew of 1,100, instead of the usual 2,000, who also have to have to follow Singapore’s CruiseSafe protocols, which has meant some changes in work and living routines.

Bodin says he has not received any negative comments from his crew.

“They are happy we are in operation. They realise this is what it takes at this moment, and what is needed for it to work,” he says.

The Covid-19 protocols may add to the captain’s workload, but Bodin believes these, together with a close working relationship between the ship and Singaporean authorities, should prevent an incident such as the outbreak on the 2,670-berth Diamond Princess (built 2004) in February last year.

“It was a novel situation, which made it difficult for anyone to handle. Now we have a system and plan to deal with it, and we don’t have to invent it on the go like with the Diamond Princess,” he explains.

New booking systems, fewer passengers, and quicker turnover in the main dining rooms have helped, and Shetty has managed to keep the buffet open by having staff serve the food.

Cleaning throughout the cruise, especially during turnarounds when cabins have to be deep cleaned and fogged, is also a challenge.

"It takes a lot of manning, but the details have been done. Now we keep fine-tuning the system," Shetty explains.

He expects that some protocols, especially with regards to hygiene, will be permanently adopted by the cruise industry.

For Faye Lamela, the ship’s cruise director, the challenge is how to make the cruise enjoyable for passengers who expect the same relaxed atmosphere as before.

“Guests expect to have fun,” she explains.

Most normal cruise activities are available but the capacities of venues and events are restricted.

Over 80,000 people have taken a Singapore ‘cruise to nowhere’
Read more

“We had to look into everything to make sure we don’t violate the rules,” she says.

The 999-seat theatre, for example, only accommodates 250. This means the cast of the shows, also reduced to just 10 performers, have to give multiple performances throughout the day.

So does the magician, who has adapted his act to keep a safe distance from his audience.

Fortunately for Lamela and her entertainment team, most of the World Dream's passengers are enjoying their first real vacation since the outbreak of the pandemic, and despite the restrictions, they are determined to have fun.

The crowd goes wild on the last night of the cruise when a bevy of hunky male dancers perform a late-night striptease act in the supper club.

For Captain Bodin and his team, the voyage can be considered "mission accomplished".

Masks and magicians: cruising in the Covid-19 era

“This is not a medical centre, it is a full pandemic hospital,” says Dr Selvam Subramaniam as I enter his facility on the 150,700-gt World Dream (built 2017), which is preparing to depart Singapore on a three-night cruise to nowhere. Like all passengers boarding the Genting Cruise Lines-owned ship...