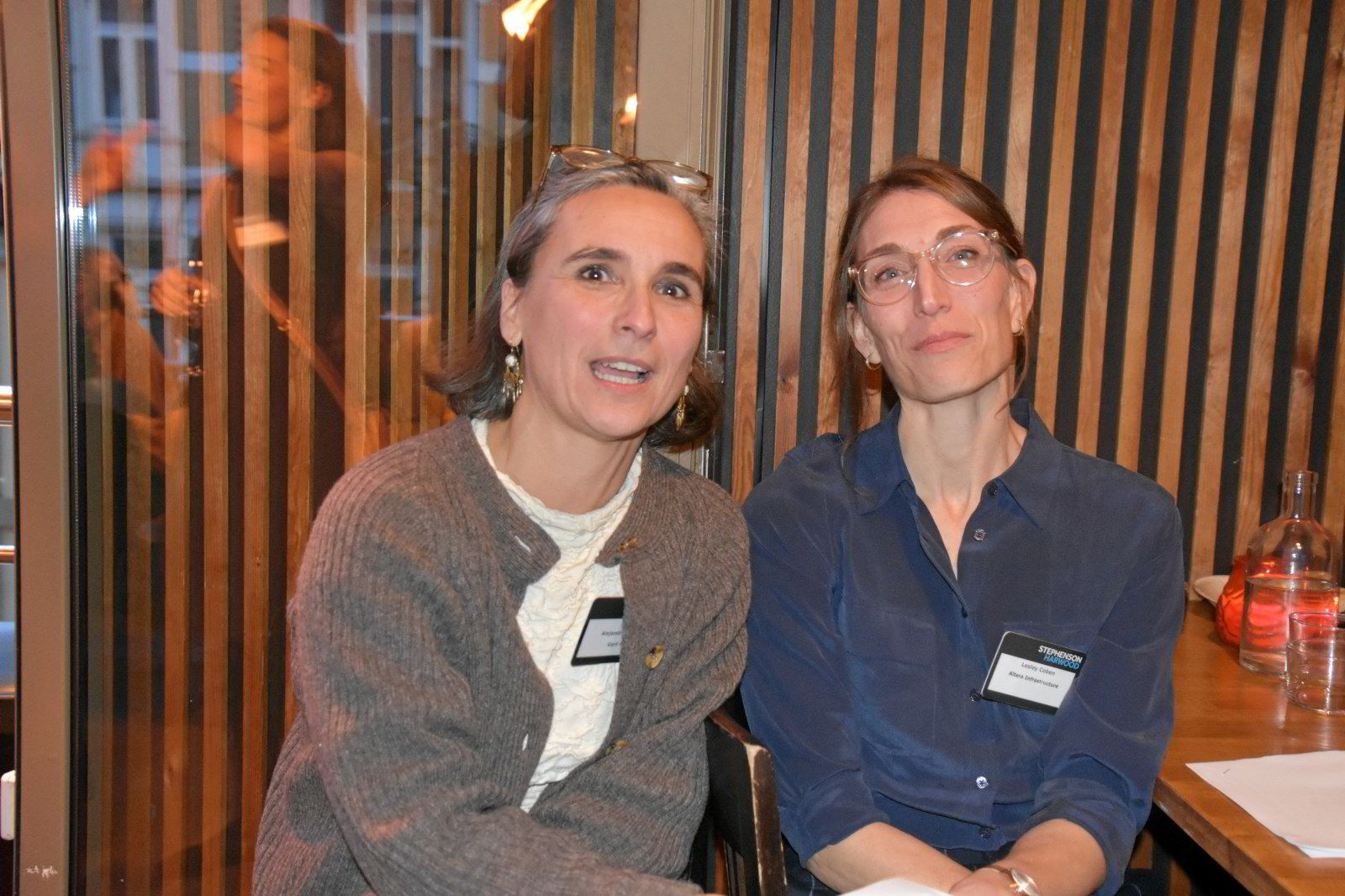 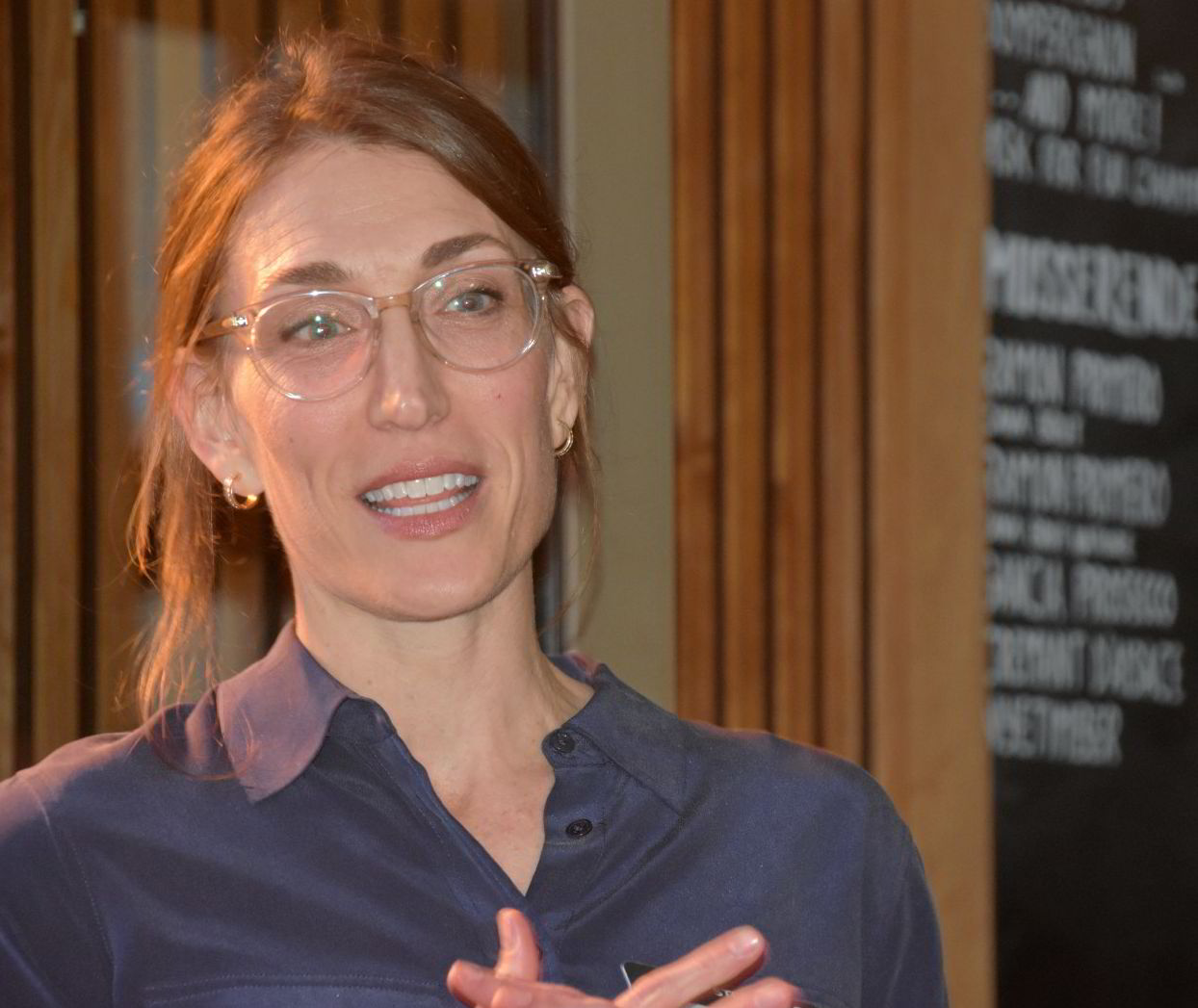 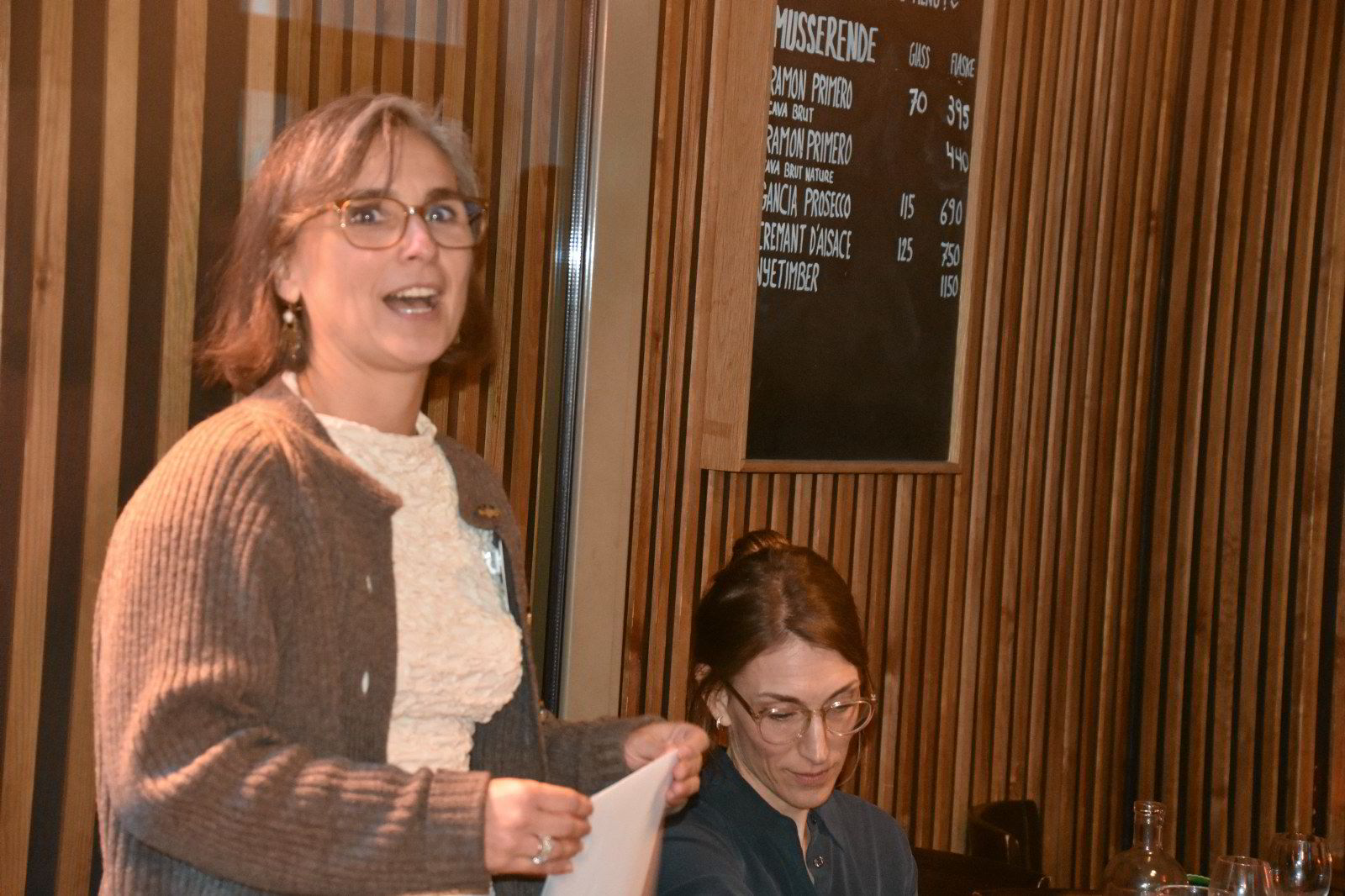 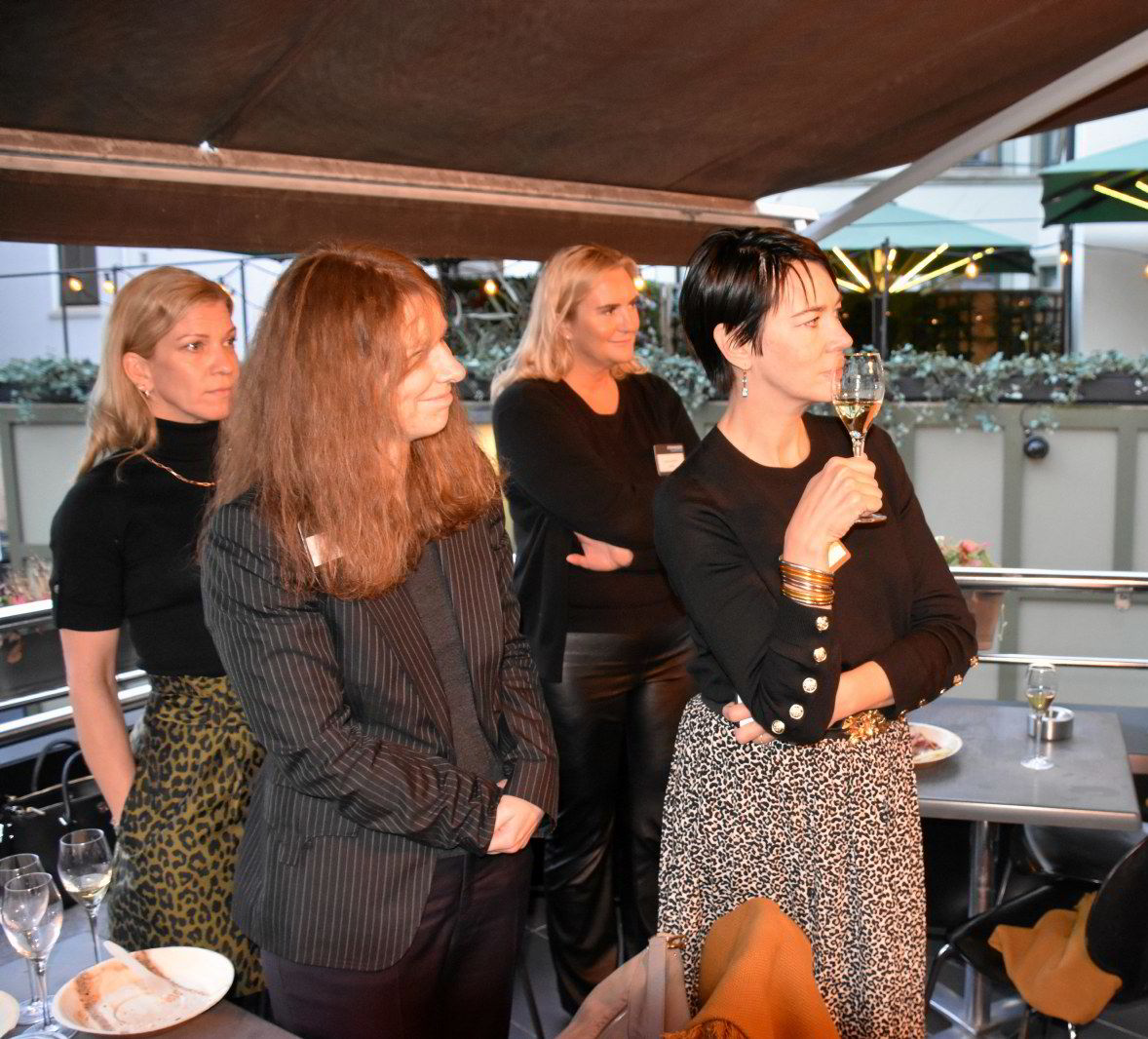 Shipping needs diversity, but not just in gender, shipping lawyers based in Norway told a gathering devoted to Women in Shipping and Trade

Foreign women working in Norwegian shipping delivered a not entirely expected message to a gathering this week, sponsored by London lawyers from Stephenson Harwood.

Shipping needs diversity, but gender diversity is not the whole story. Shipping in Norway, for example, could use some national diversity.

Spanish-born and educated claims executive Alejandra Hardisson Sterri of the Oslo office of Gard has spent more than 20 years in Norwegian shipping.

Lesley Coben, head of compliance and vice president for sustainability at shuttle tanker and floating production, storage and offloading vessel owner Altera Infrastructure, is an American whose resume takes in Denmark and Luxembourg as well as Stavanger.

Both agreed that the male-dominated shipping industry has a lot to gain from stepping up the pace of inclusion and diversity. “There’s no more room left for saying it and not doing it,” said Hardisson Sterri.

But she herself has not been held back much by her gender, so in her remarks she concentrated on the challenges facing non-Norwegians working in Norway. Her advice to them was practical: master the language, and use a first Norwegian job as a platform for acceptance and further advancement.

Altera’s Coben said that a woman in male companies in a male industry has had to carry out a “continual internal calculus” about how her actions will affect her credibility — a calculus that male colleagues are not burdened with or aware of.

“You have to be aware that your professional armour has to be on all the time,” she said, quoting a woman who mentored her at her first law firm. A company may have a relaxed dress code, for example, or a male executive may show up for a board meeting still in his biking attire, but that is the kind of liberty a woman executive will avoid.

“That’s for them, not for you,” the same mentor told her.

Even today, there remains a need to be alert for invisible gender bombs and expose them, in policies, practices, and even physical fixtures. That has to be part of any effort to “address and support women’s progression through a male-dominated profession”.

In shipping, that includes not just onshore offices, but working arrangements at sea, where women may form under 3% of the workforce and thus find themselves supplied with smaller-sized PPE equipment designed for men, or where they may find no female-designated toilet facilities in the operational areas of vessels where they work.

Host Stephenson Harwood was represented by a crew well-balanced by gender and in other respects. Around 15 partners and associates from the firm’s maritime practice had come to Norway to visit clients in Oslo and Bergen, and the firm’s decarbonisation guru Haris Zografakis was present to guest at a Klaveness Combination Carriers seminar on January’s new carbon intensity regulations and their commercial consequences.

Some of his colleagues took advantage of the mission to make a scenic road trip during a season when the country remains mostly ice-free.