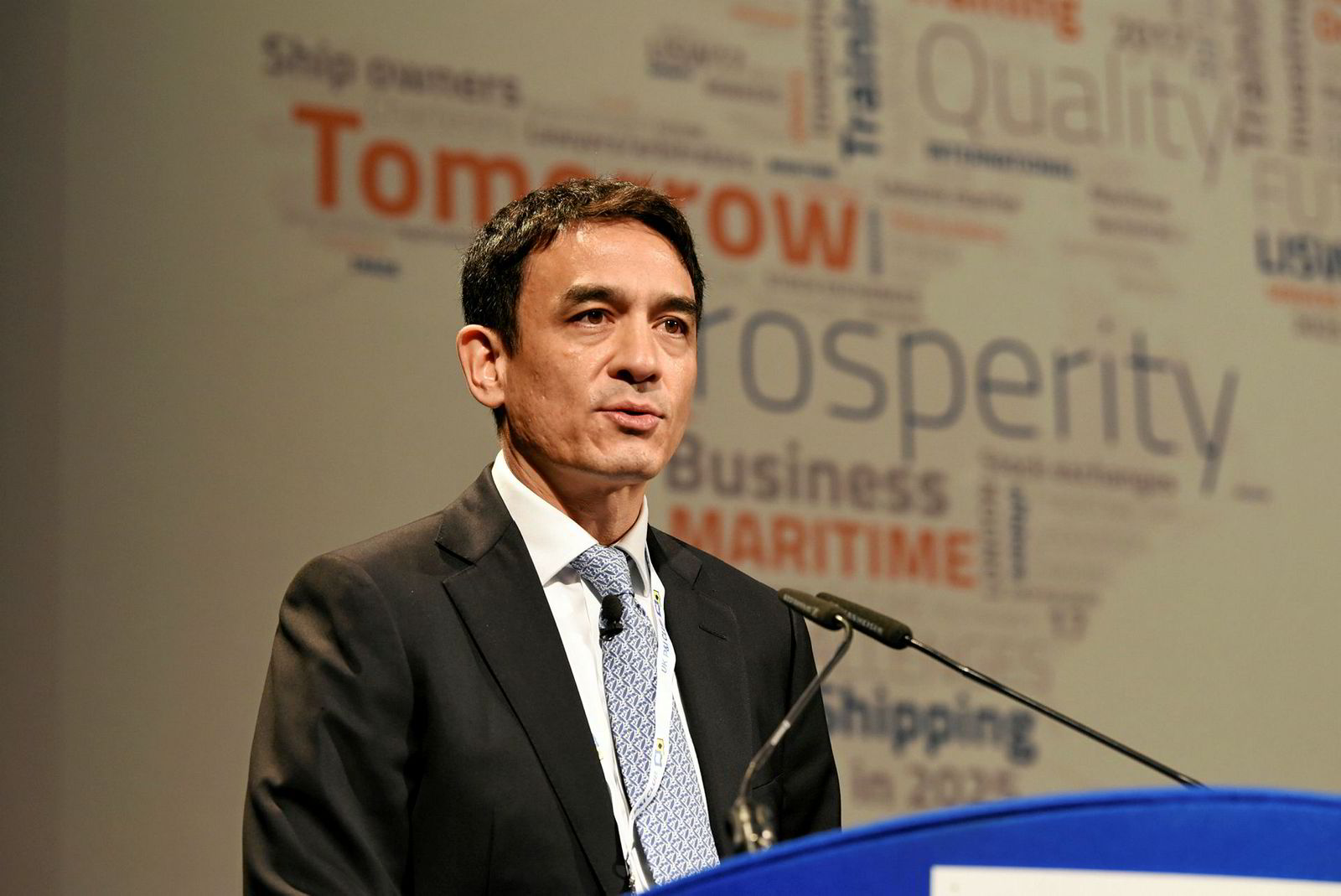 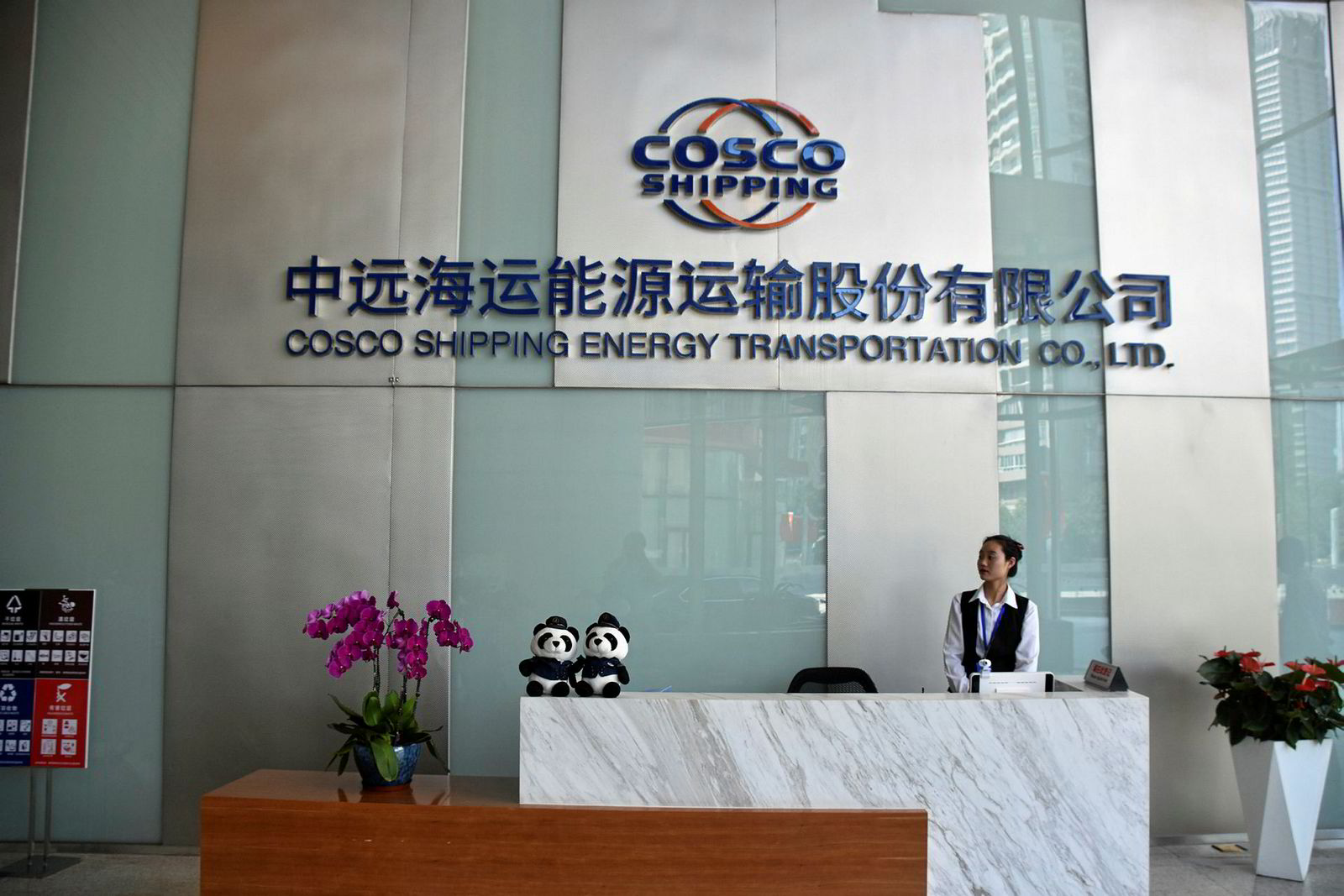 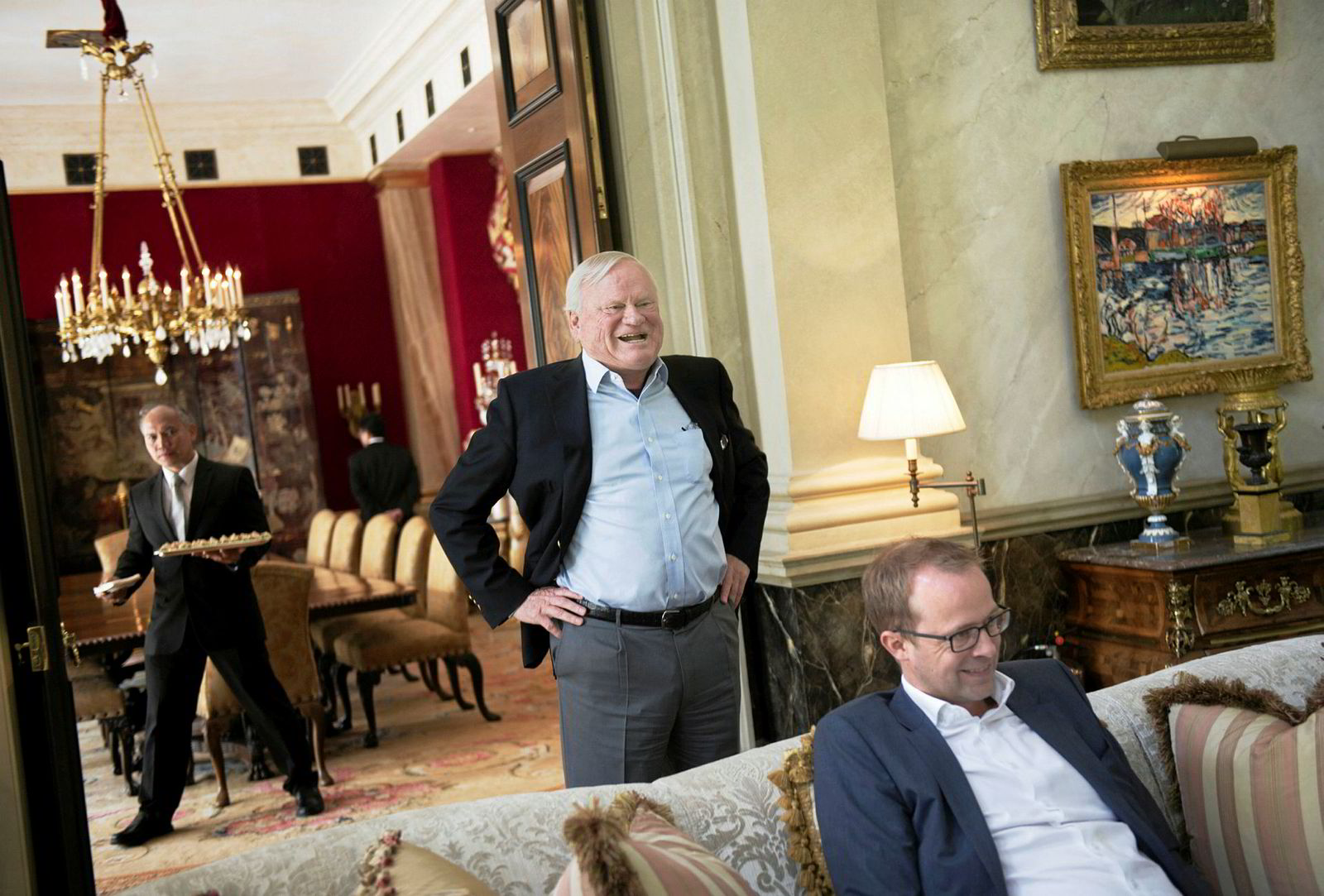 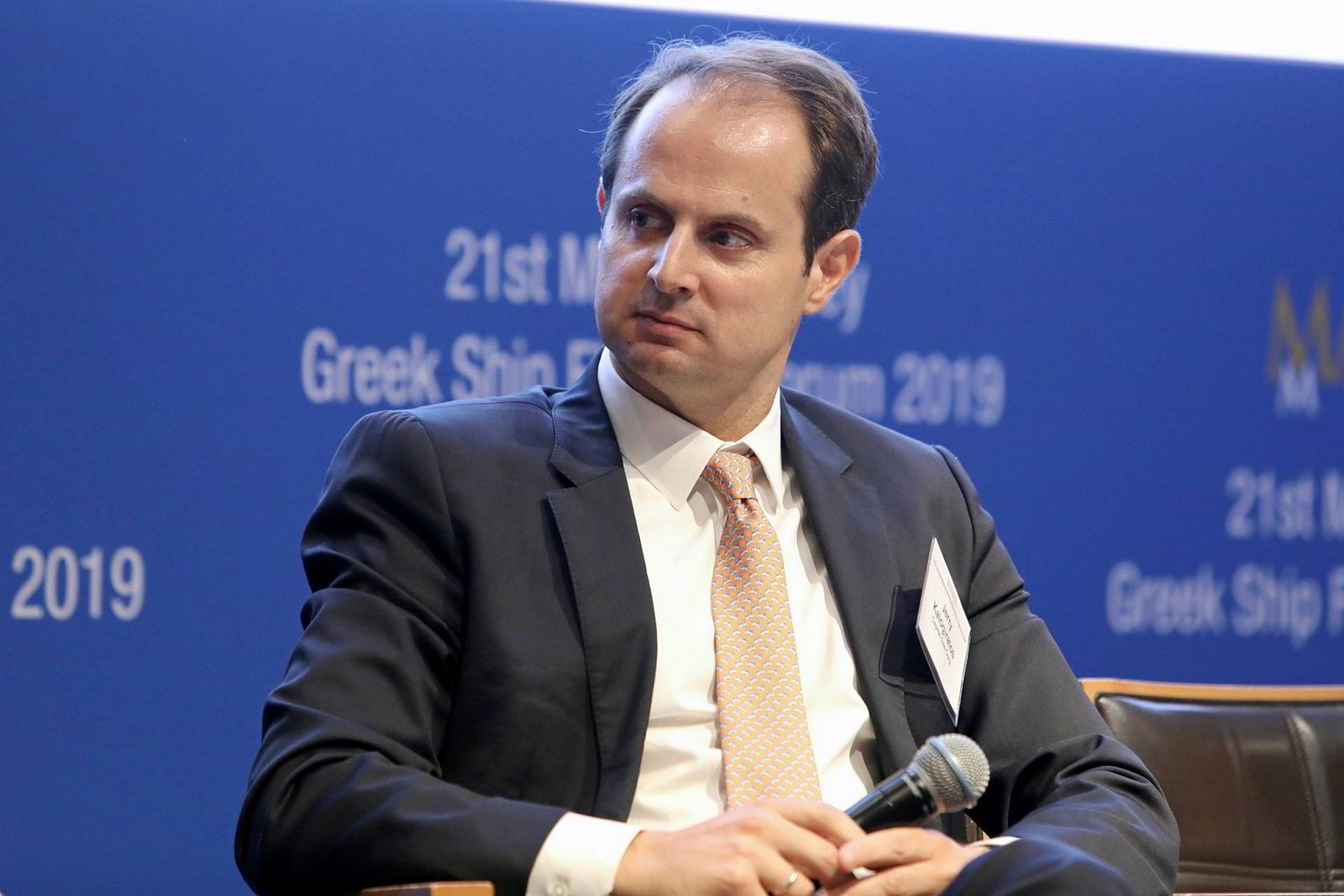 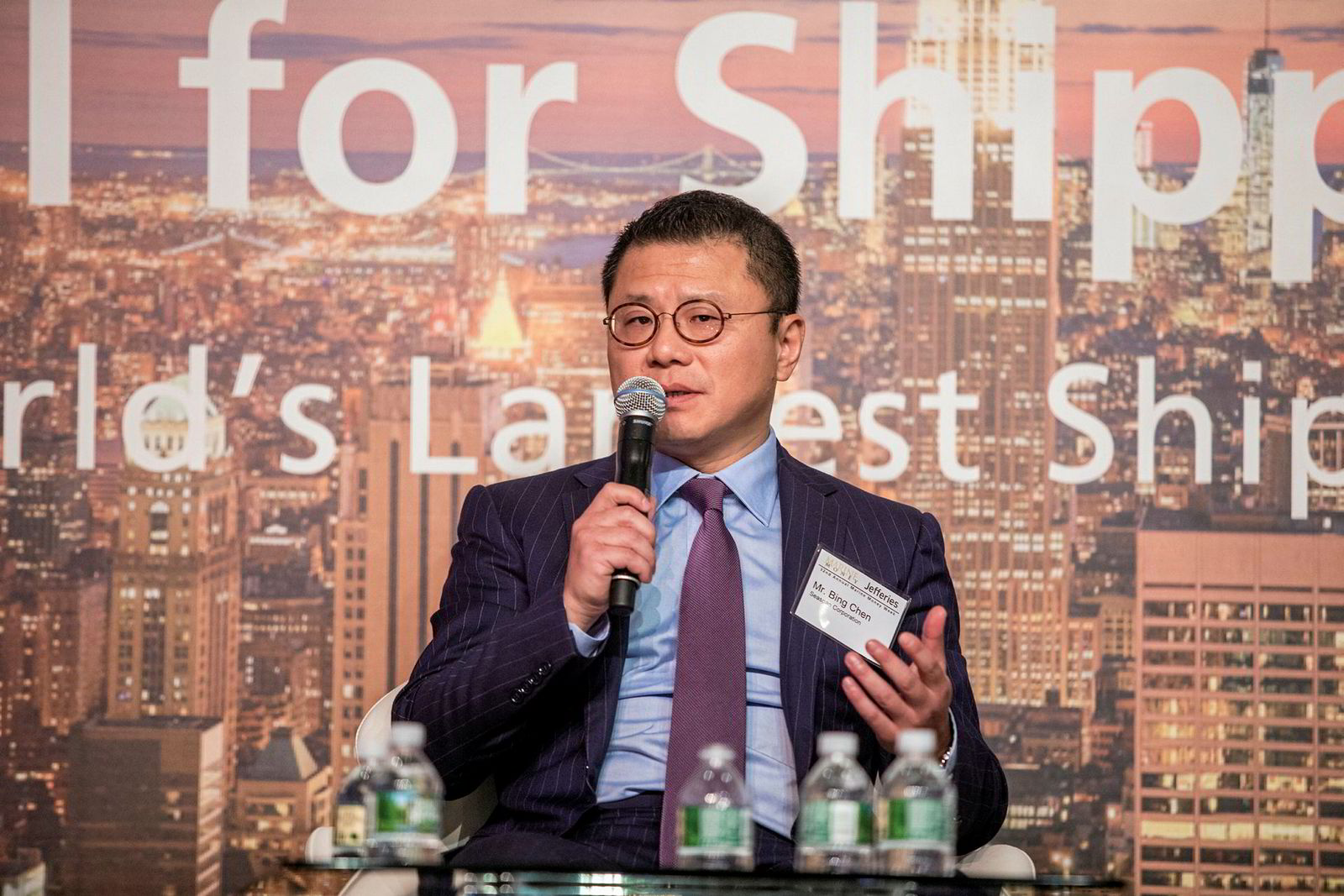 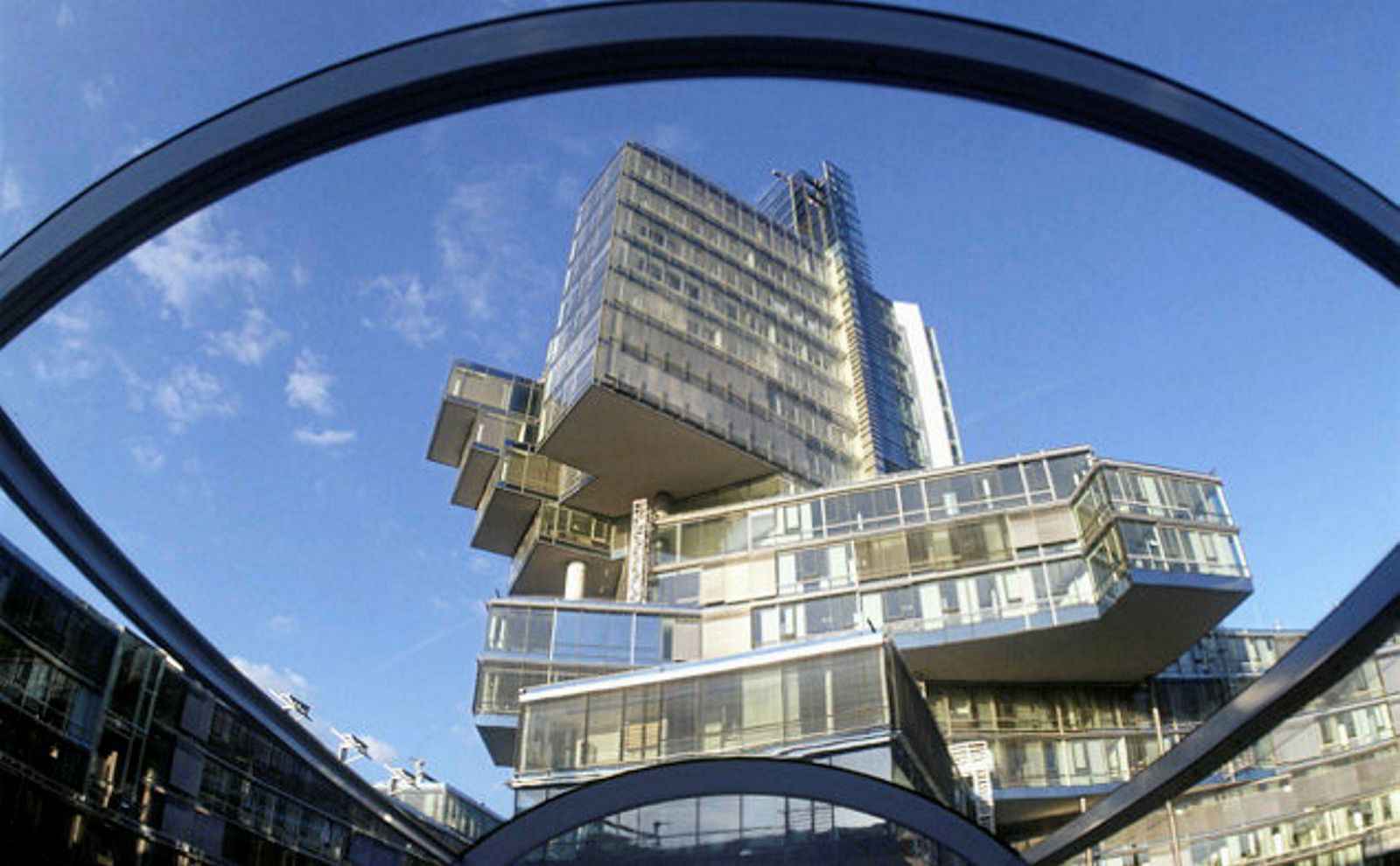 Ten shipping deals that made headlines in 2019

A massive LNG carrier newbuilding programme, a changing of the guard in German ship finance, the dash or LNG fuel and Trafigura's fleet-for-shares plays were among the key shipping transactions in 2019.

The New York-based hedge fund is named after a three-headed mythical canine, and this year it was on the hunt, making a joint bid with Centrebridge for German lender Nord/LB.

This VLCC is cooking with gas

Never mind its US sanctions troubles, Cosco Shipping Energy Transportation placed an order for the world's first very large tanker to be fuelled by LNG.

Norwegian tanker owner's Frontline throws down $675m in shares and cash to buy 10 modern suezmaxes from Trafigura, with options to acquire four more.

Trafigura does it again

South Korean shipowner Sinokor Merchant Marine signs up to a slew of LNG-fuelled aframax tanker newbuildings worth around $620m at Samsung Heavy Industries in South Korea. The deals are backed by time charters with energy major Shell.

BW Group takes over Epic Gas in the latest installment in a spate of merger-and-­acquisition deals sanctioned by shipowner Andreas Sohmen-Pao.

Ten shipping deals that made headlines in 2019

Cerberus becomes top dog in German ship finance [https://www.tradewindsnews.com/finance/cerberus-set-to-become-top-dog-in-german-ship-finance/2-1-530909] The New York-based hedge fund is named after a three-headed mythical canine, and this year it was on the hunt, making a joint bid with Centrebri...

Company says it will continue to shed older ships and buy back stock, will then consider resuming dividends