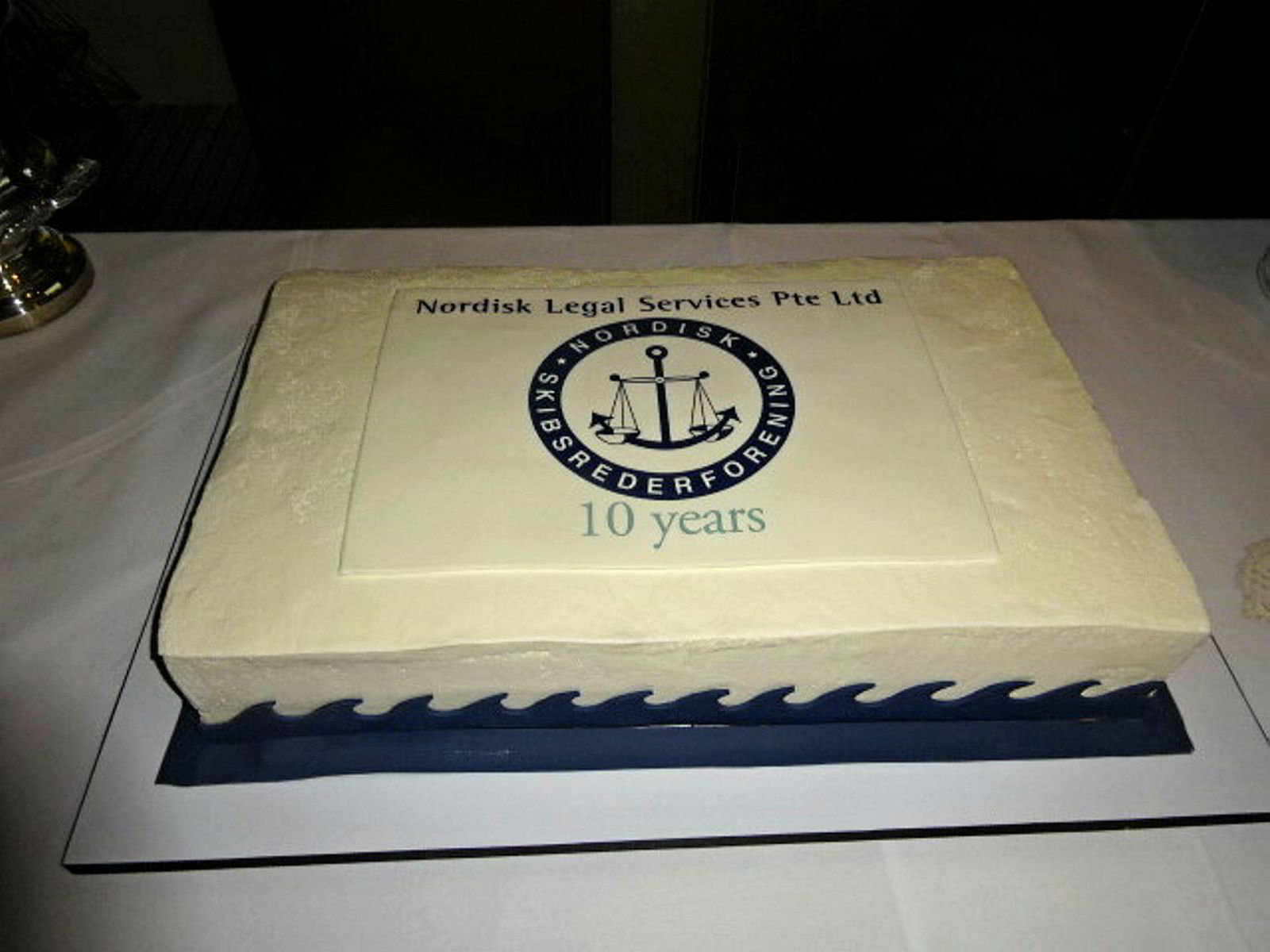 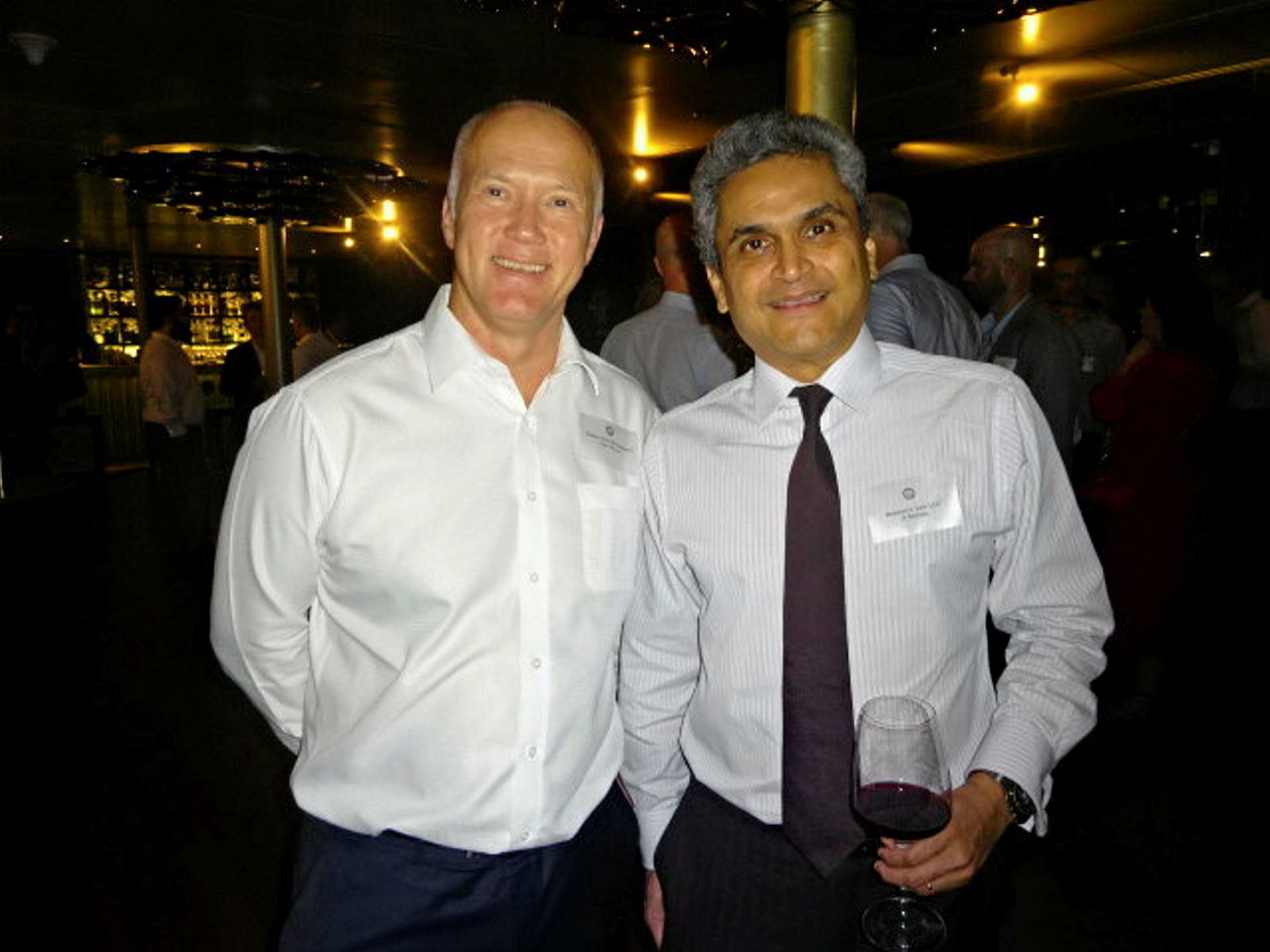 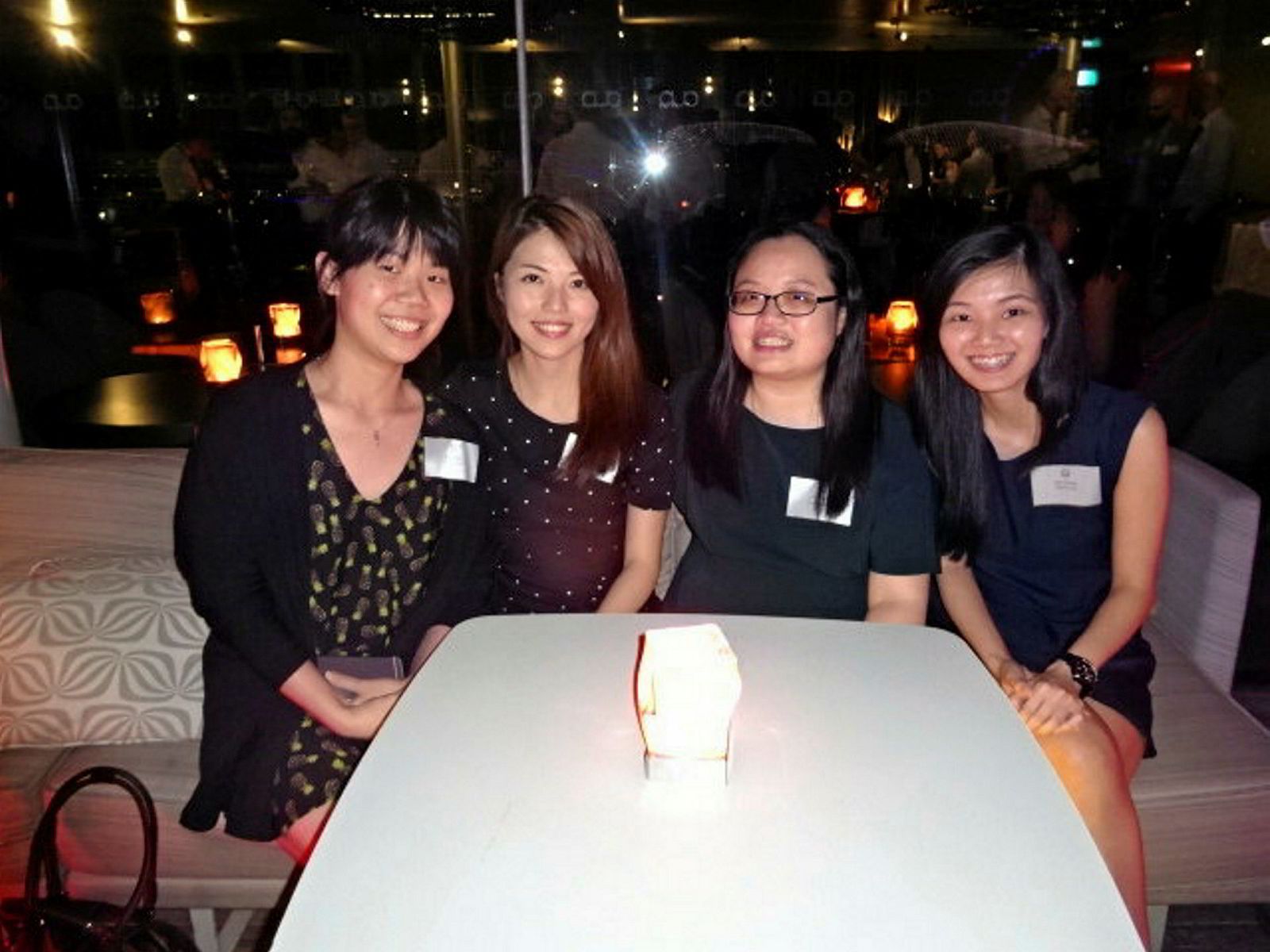 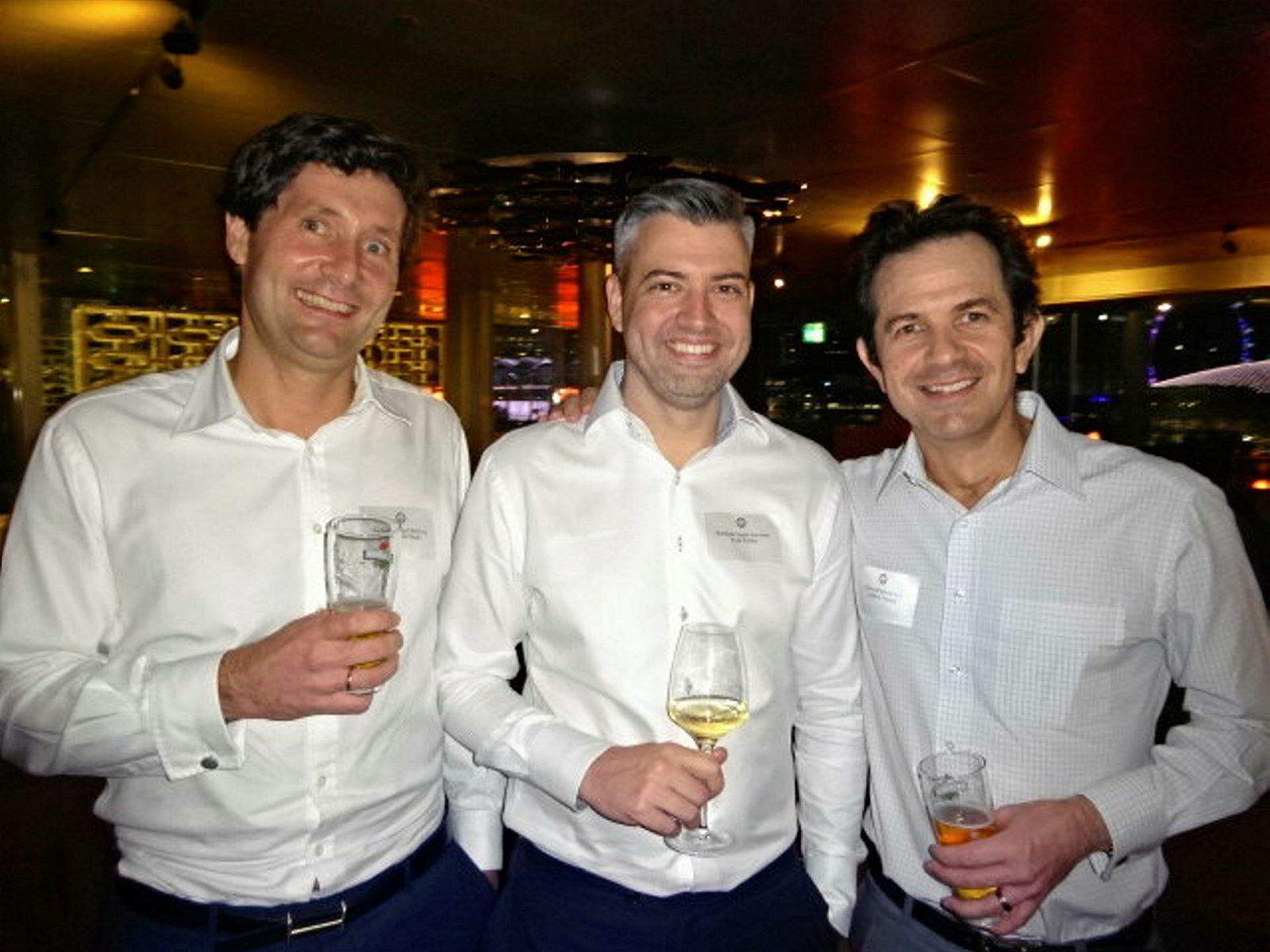 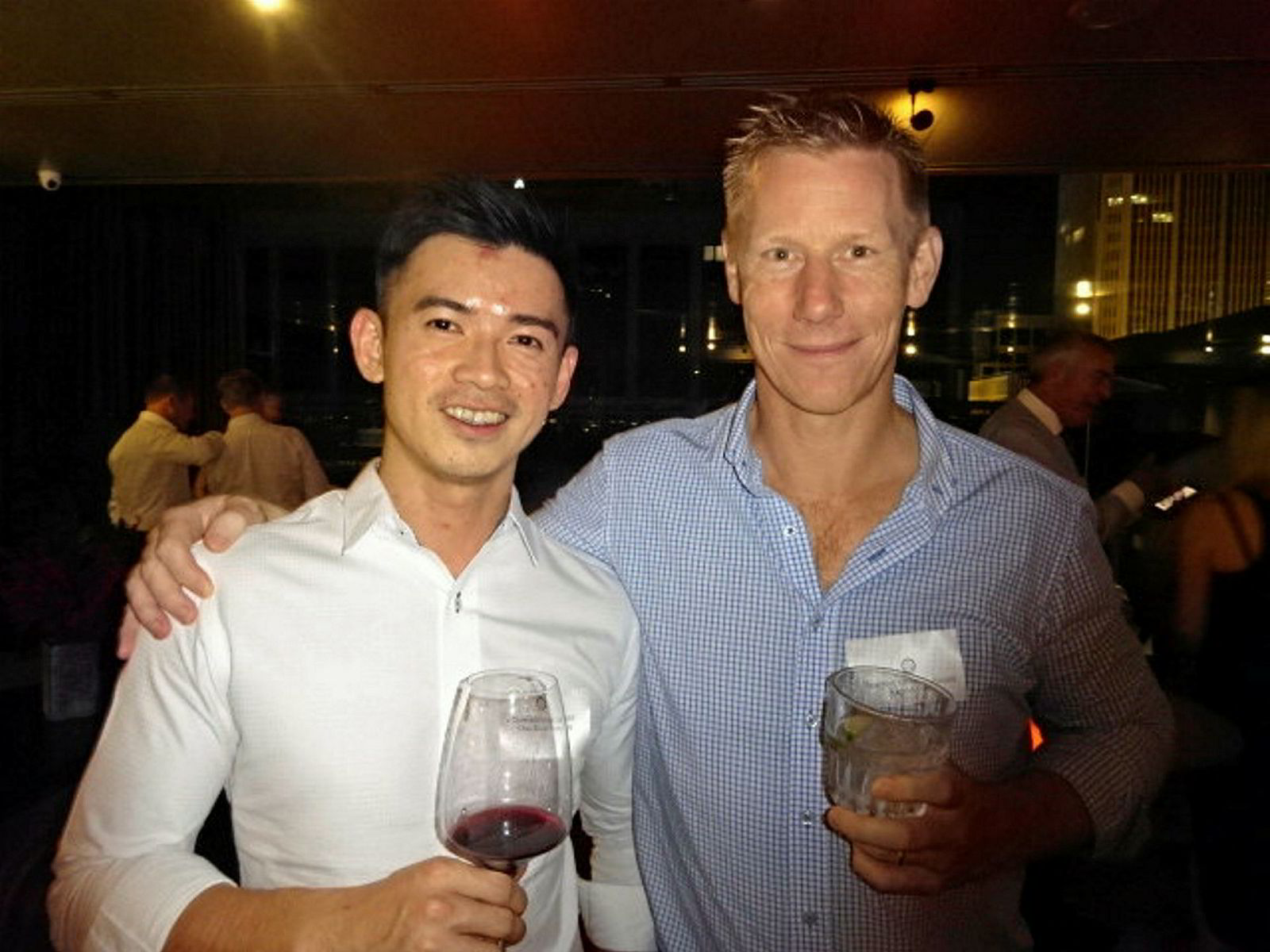 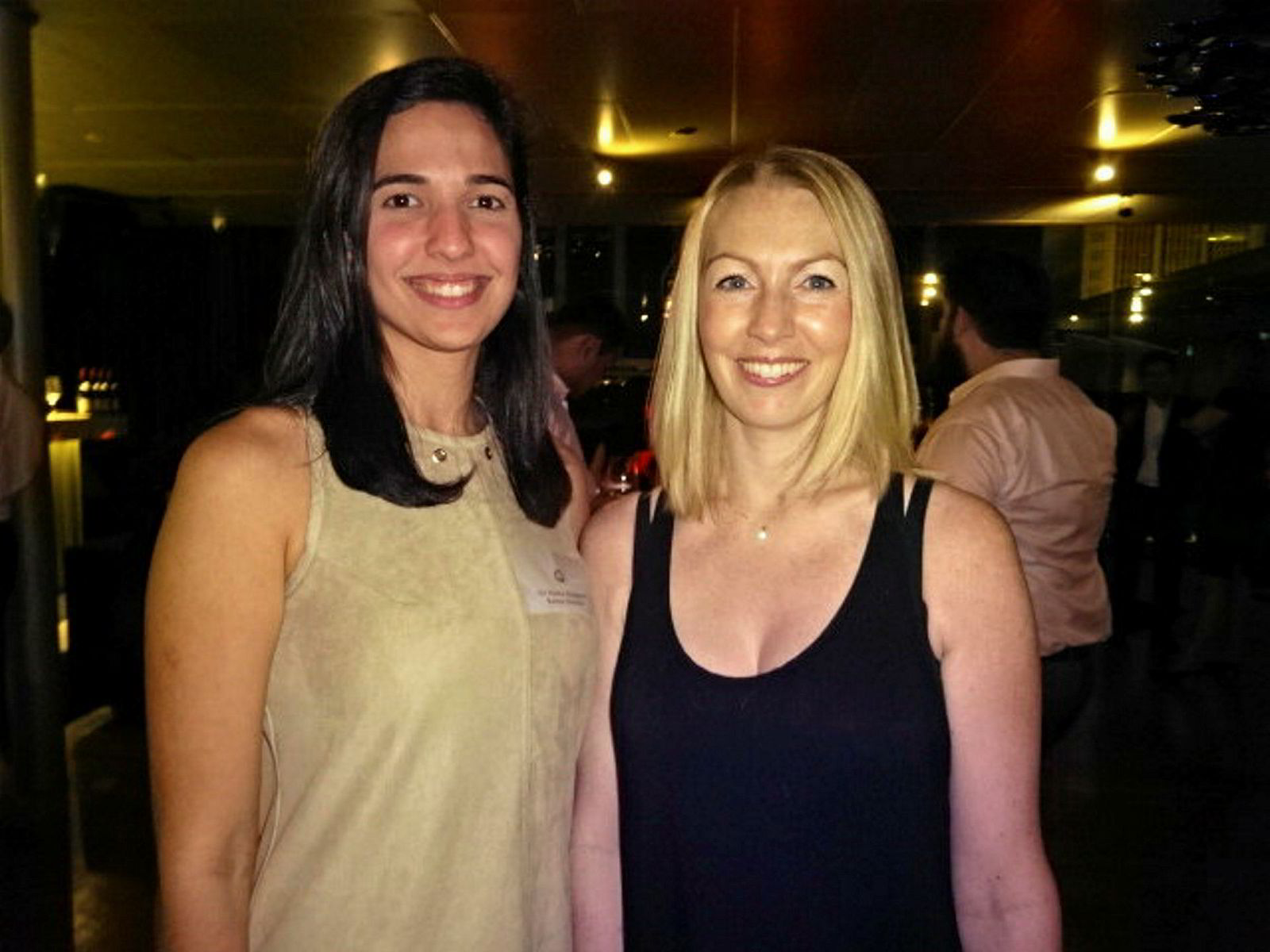 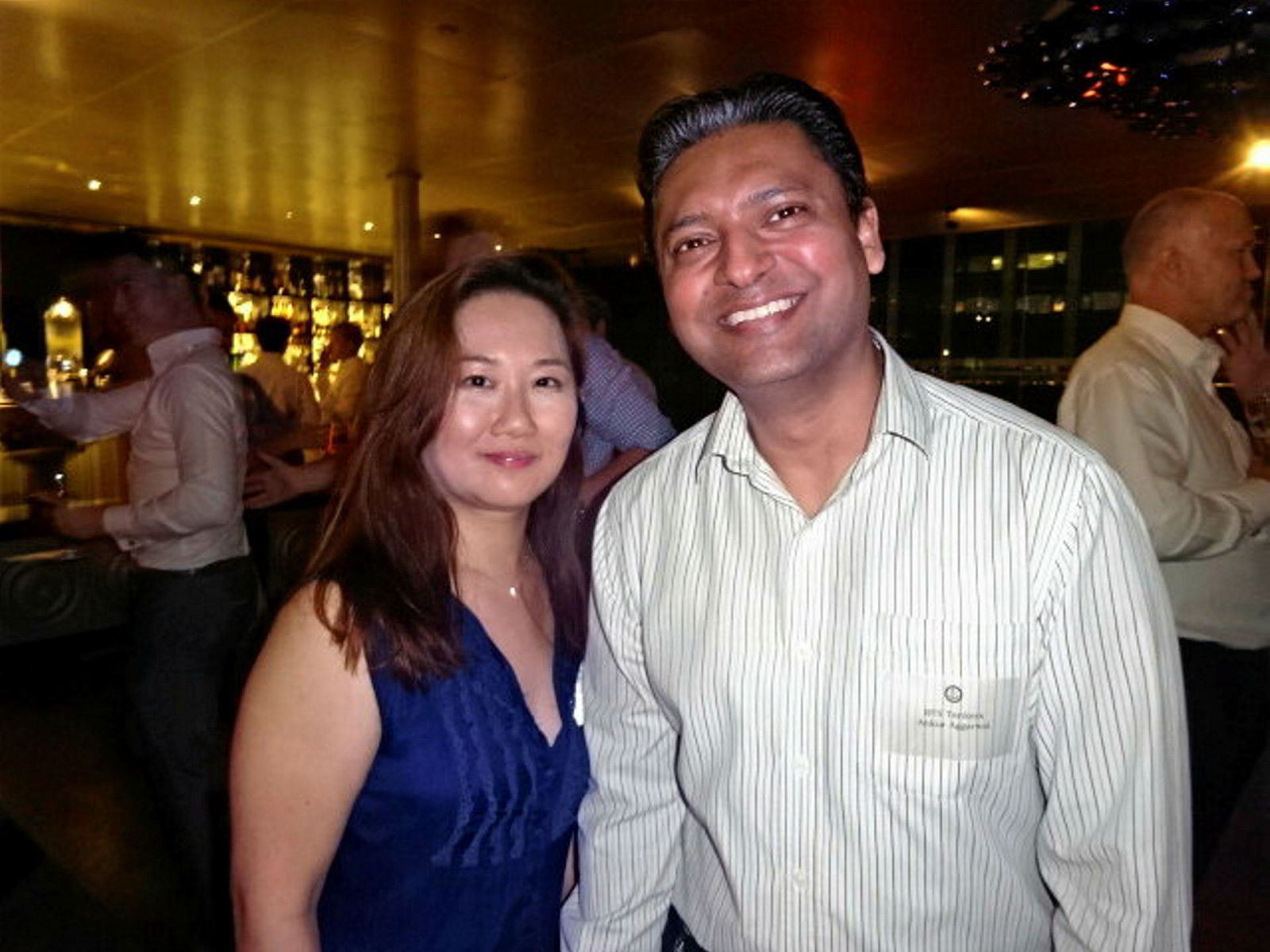 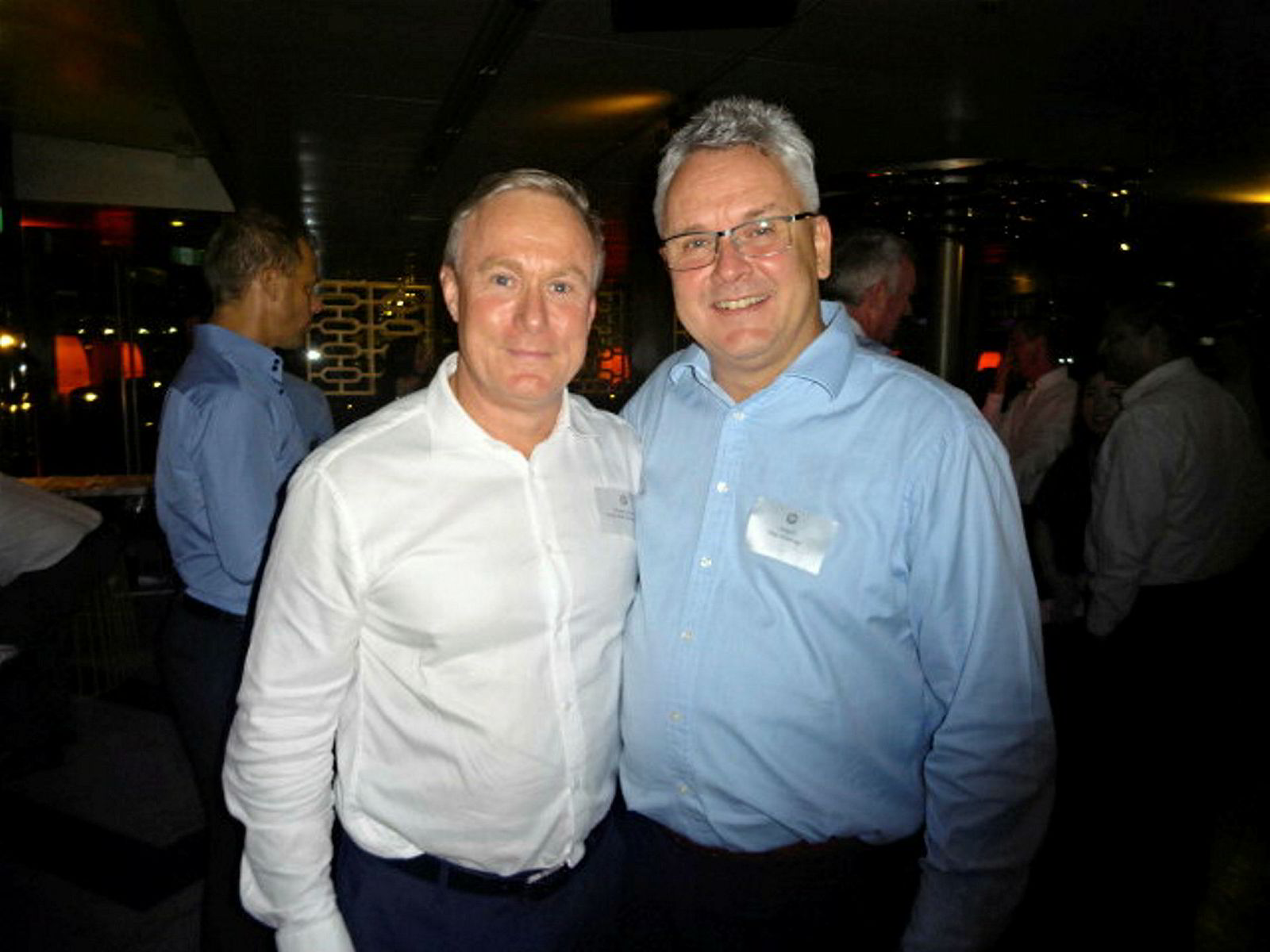 Nordisk Singapore’s recent party to mark its 10th anniversary in the Lion City proved to be a double celebration.

Not only did it mark a decade since the Norwegian freight, demurrage and defence club set up shop in Singapore, it also marked Karl Even Rygh’s tenth year with the company.

The event was held at the Aura Sky Lounge atop the National Gallery of Singapore which offers spectacular view of the new Marina Bay development.

A cast of senior executives from shipowners to maritime law and insurance from Singapore and as far away as Norway were drawn to the event.