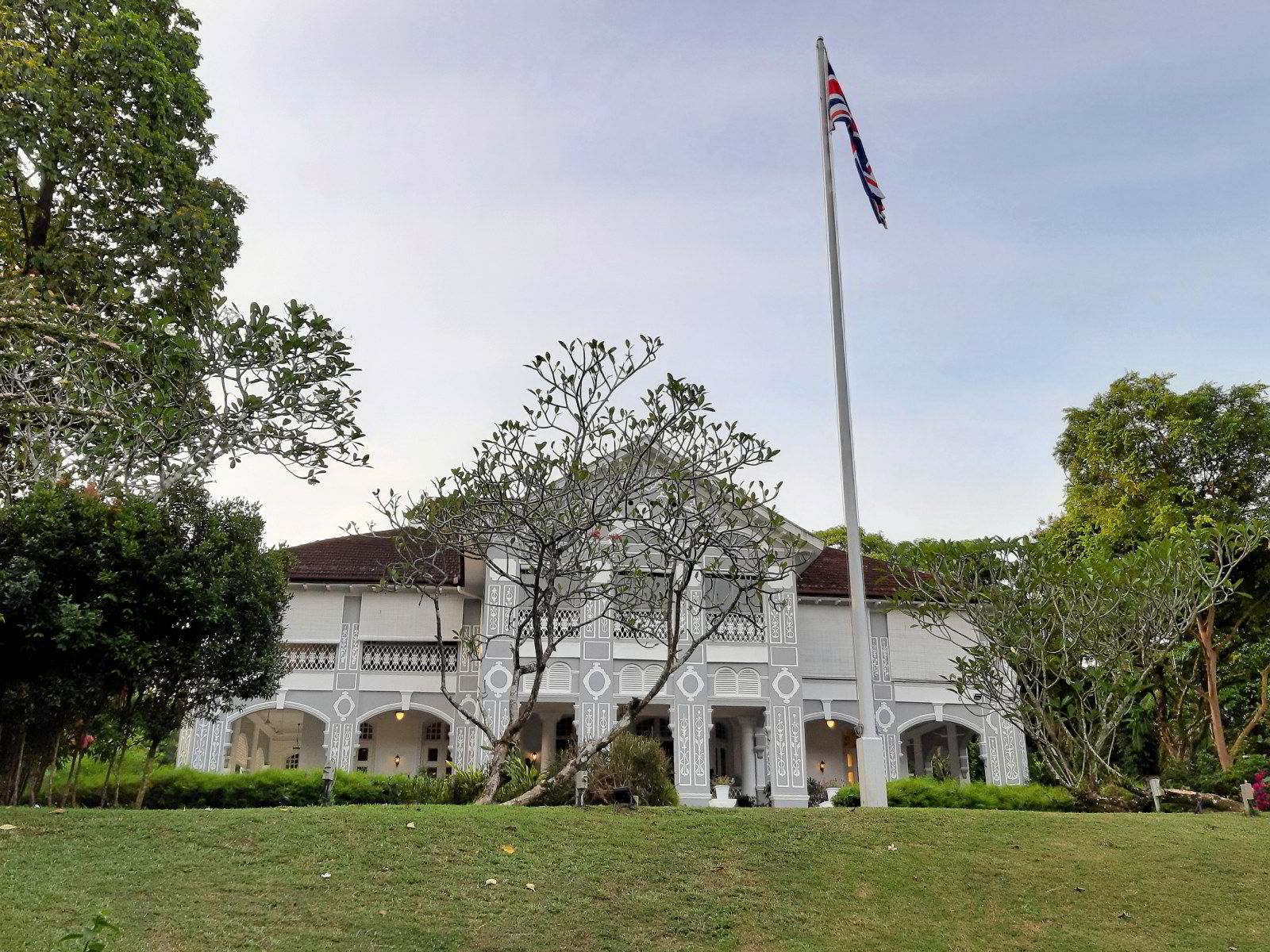 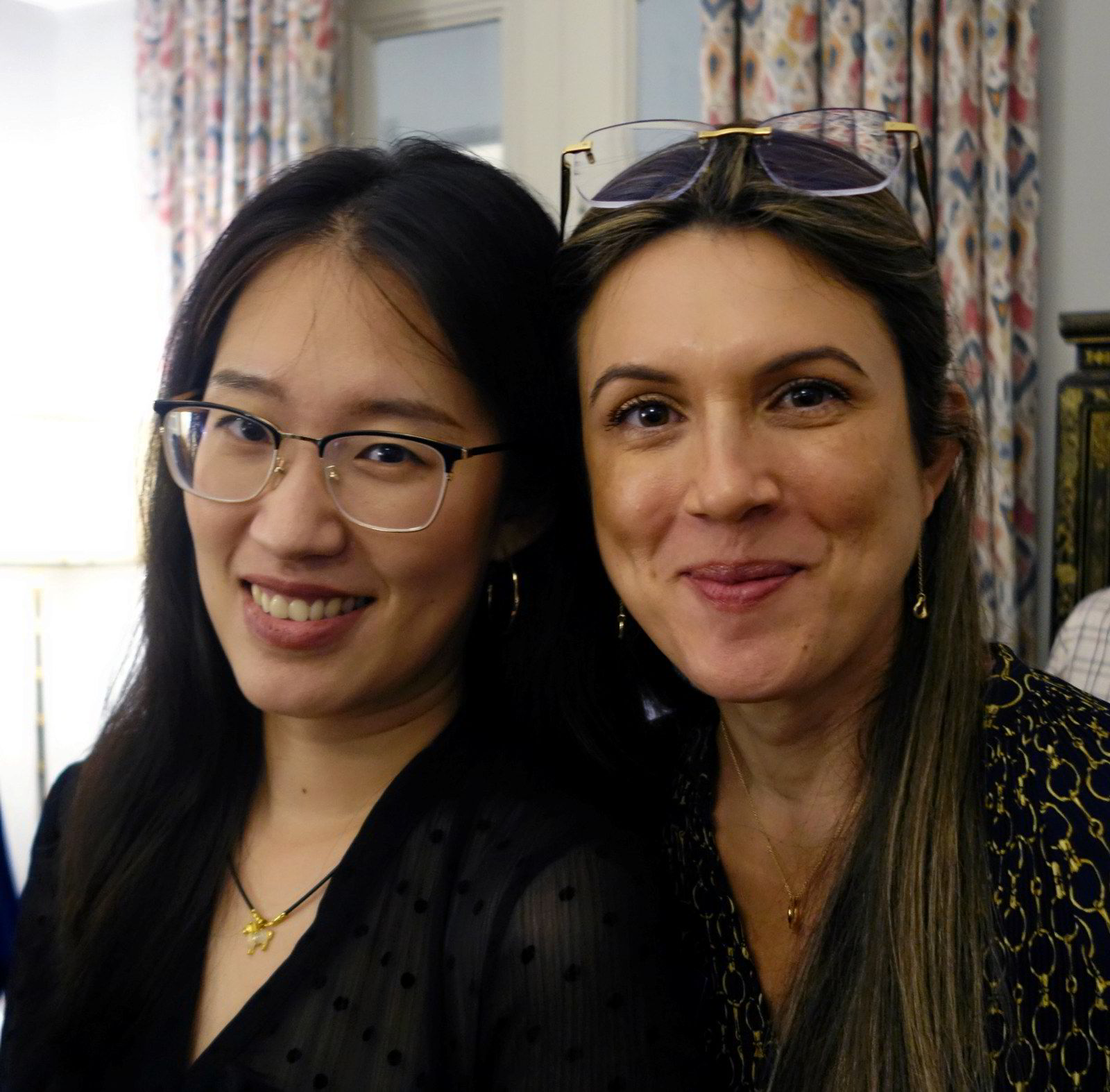 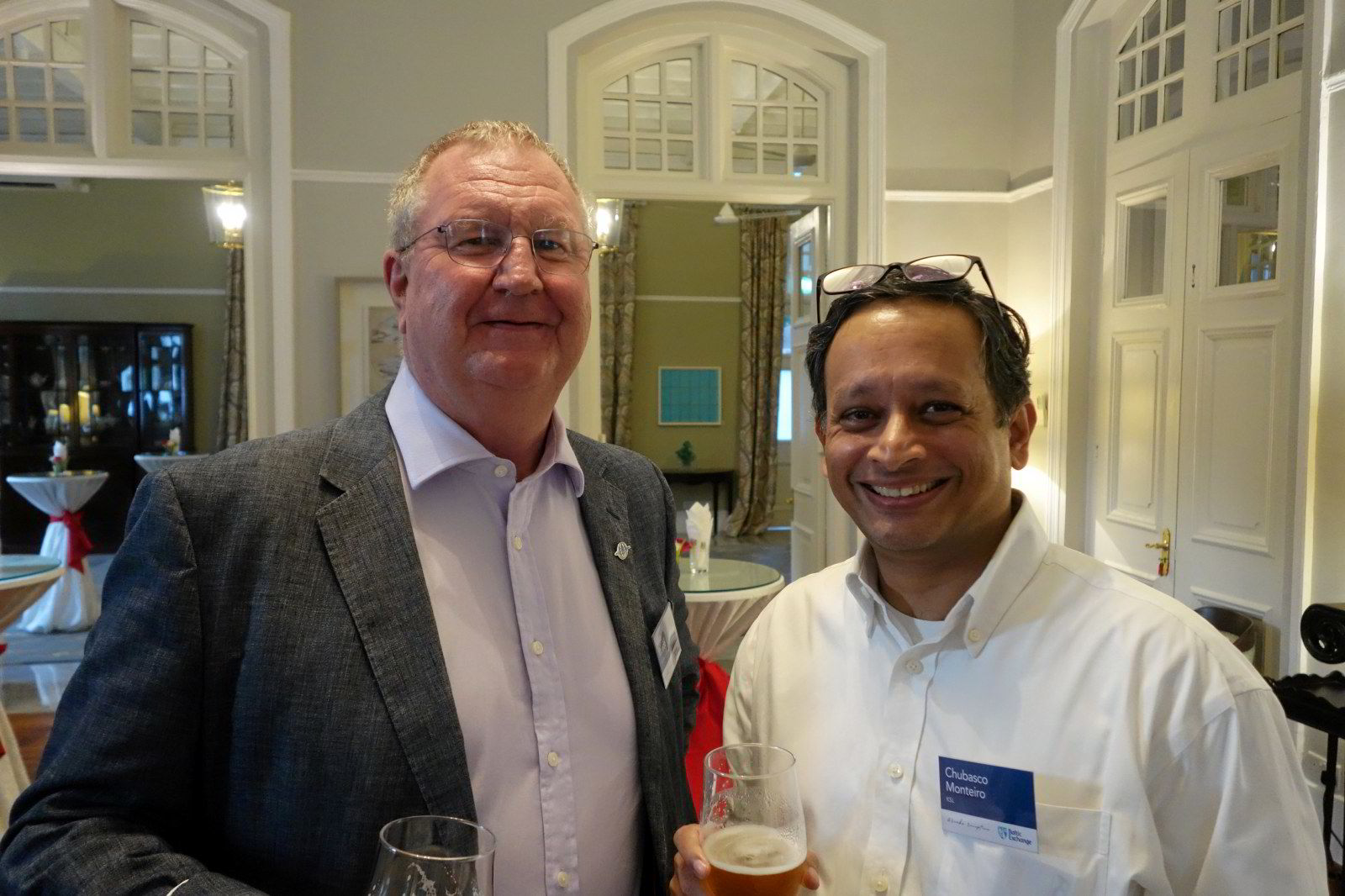 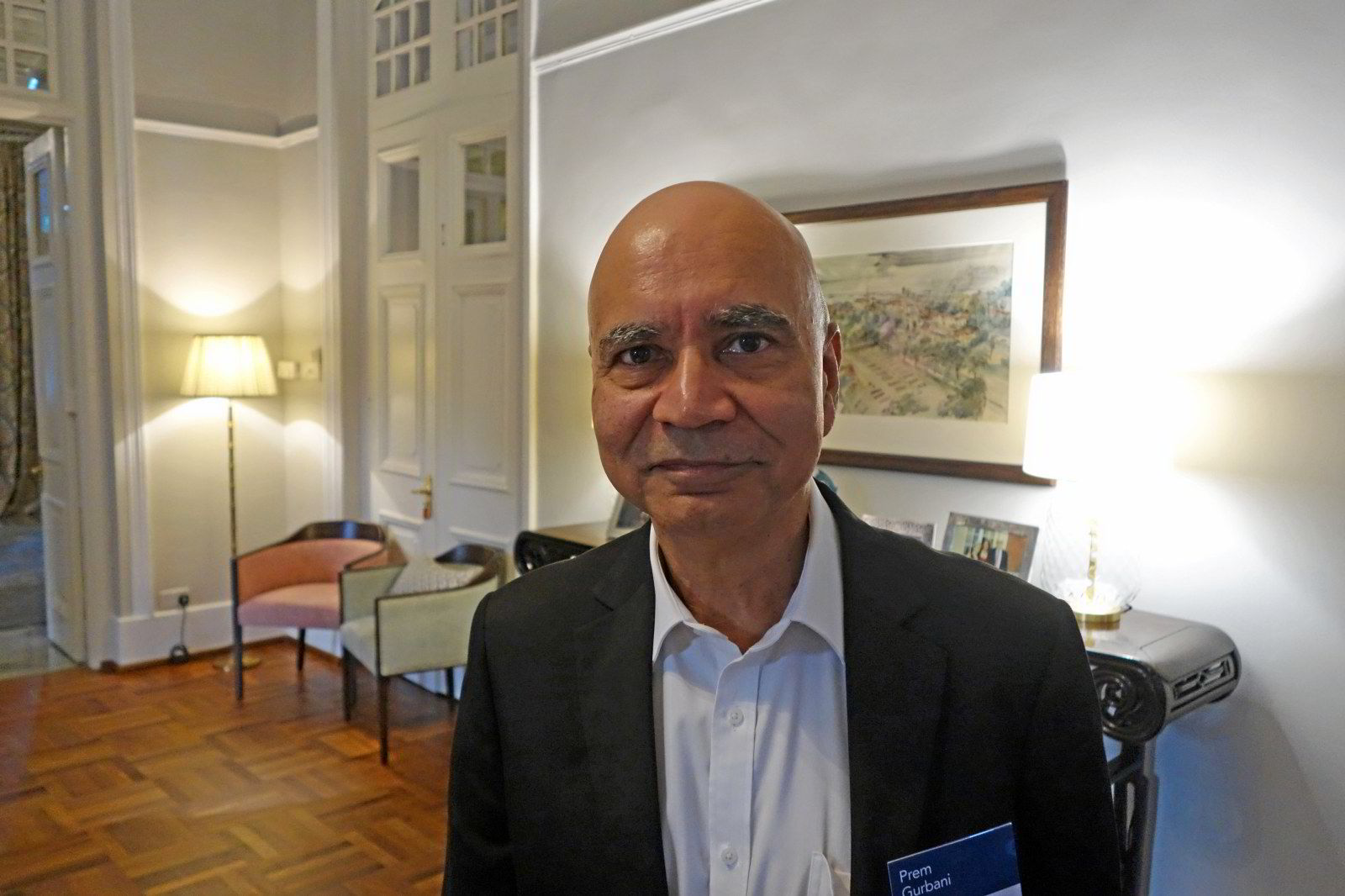 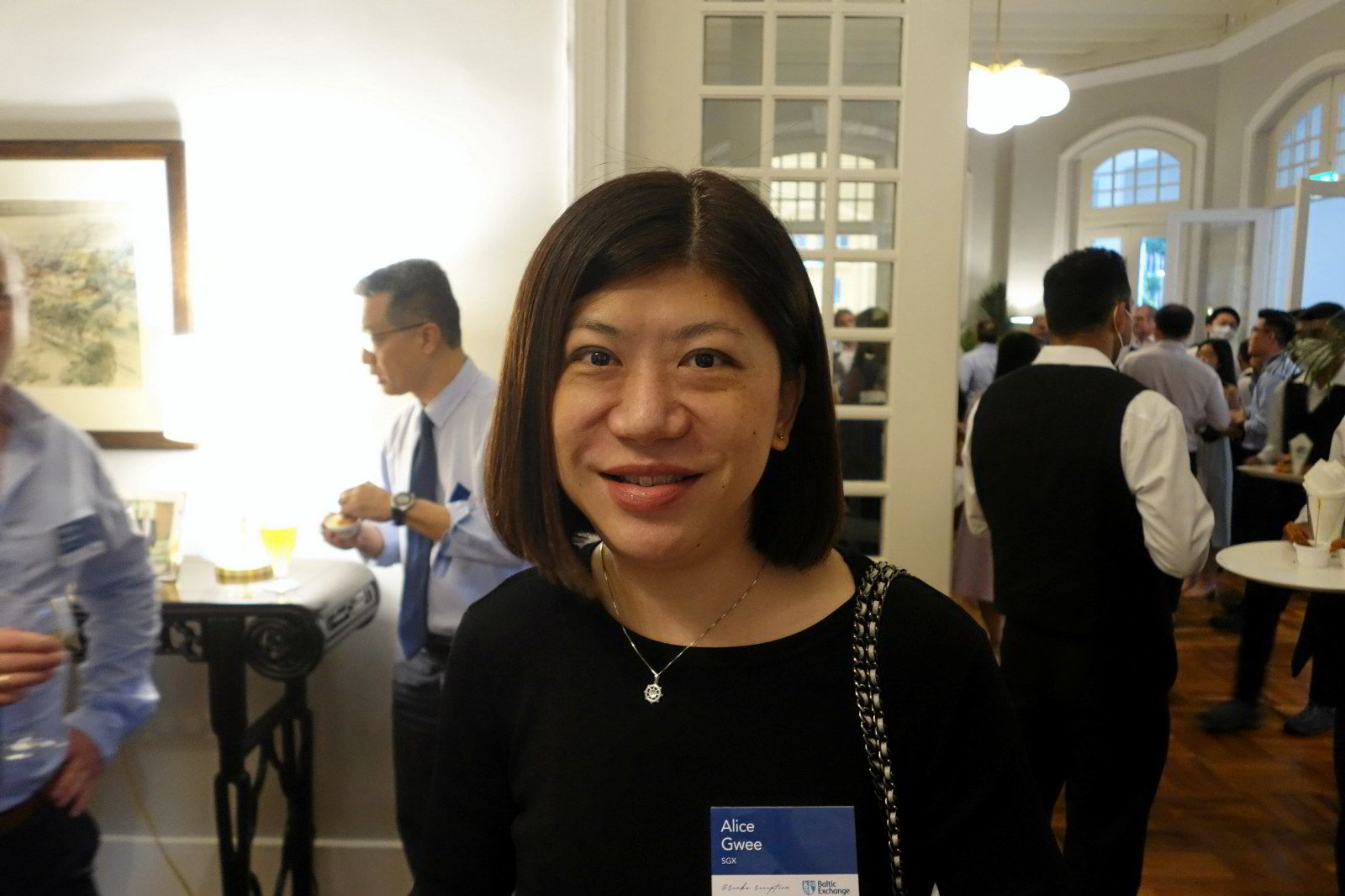 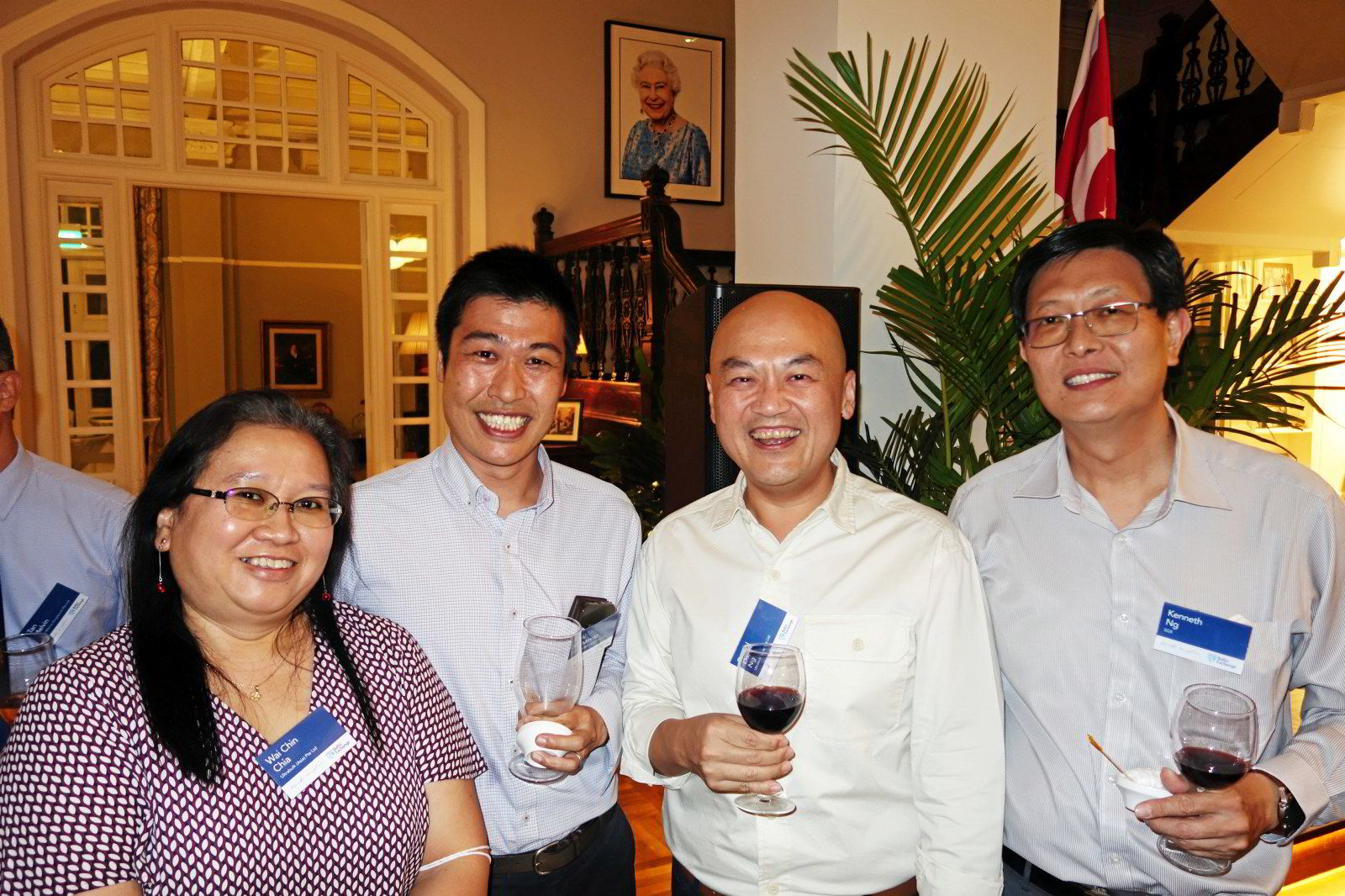 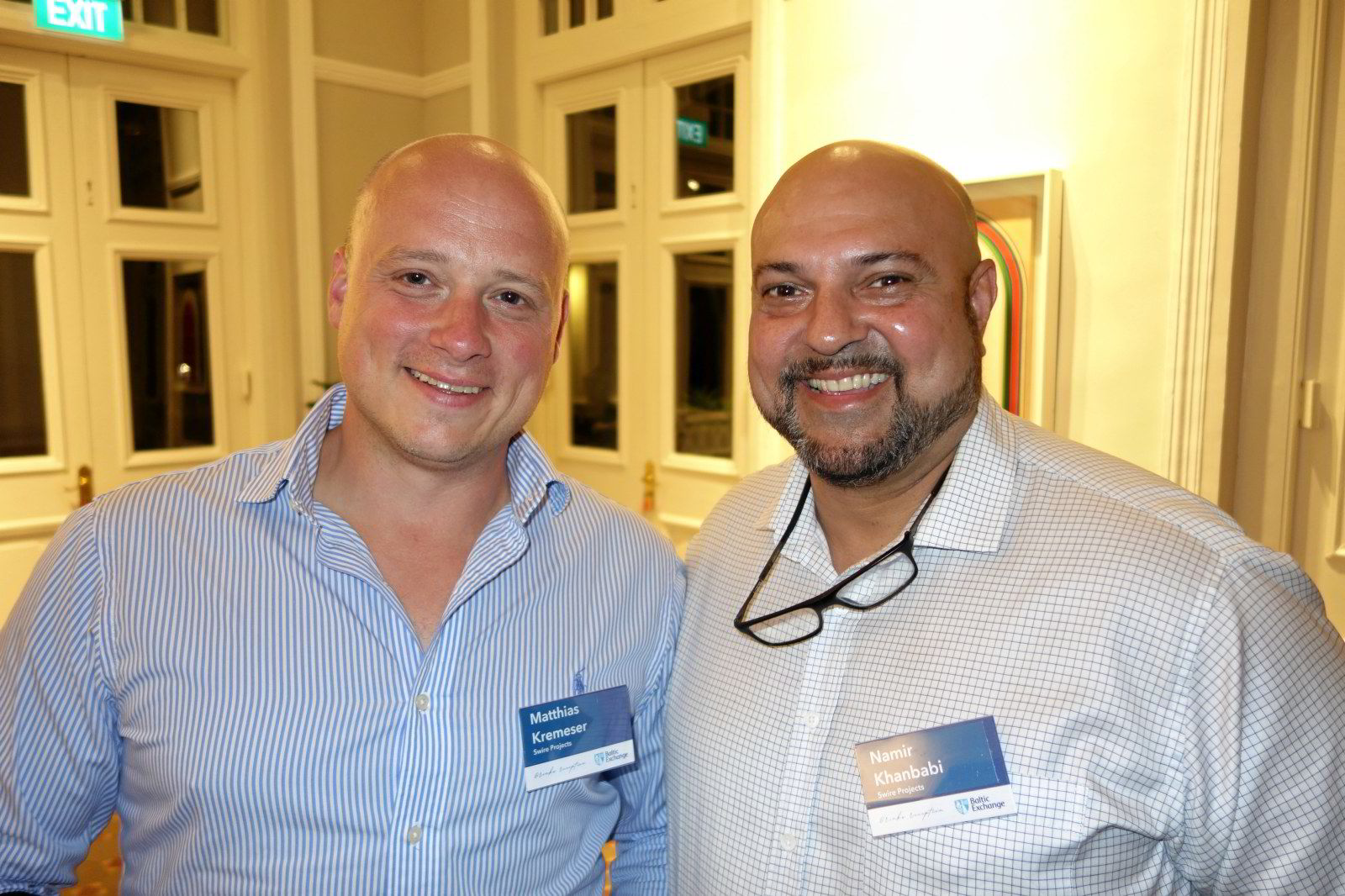 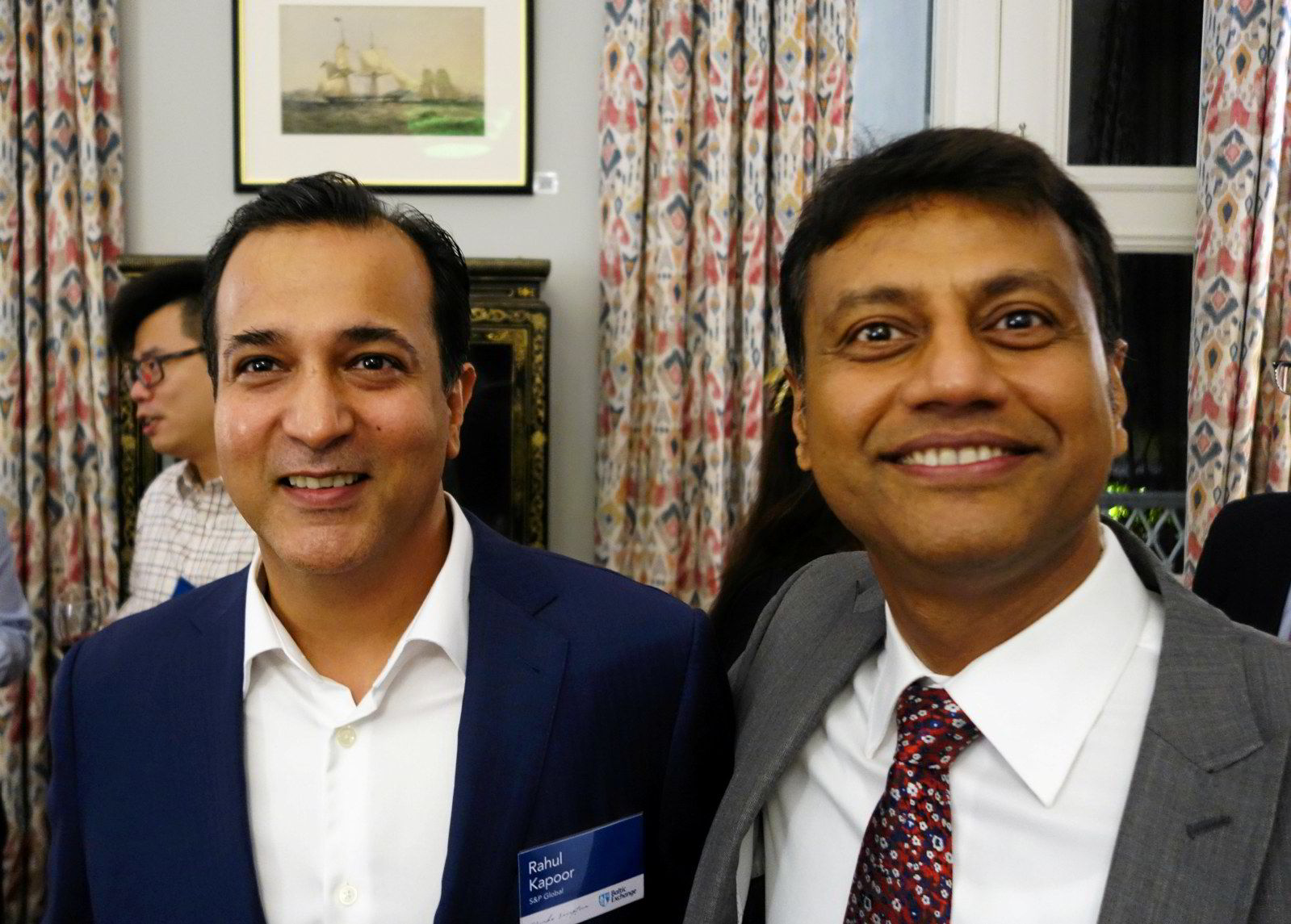 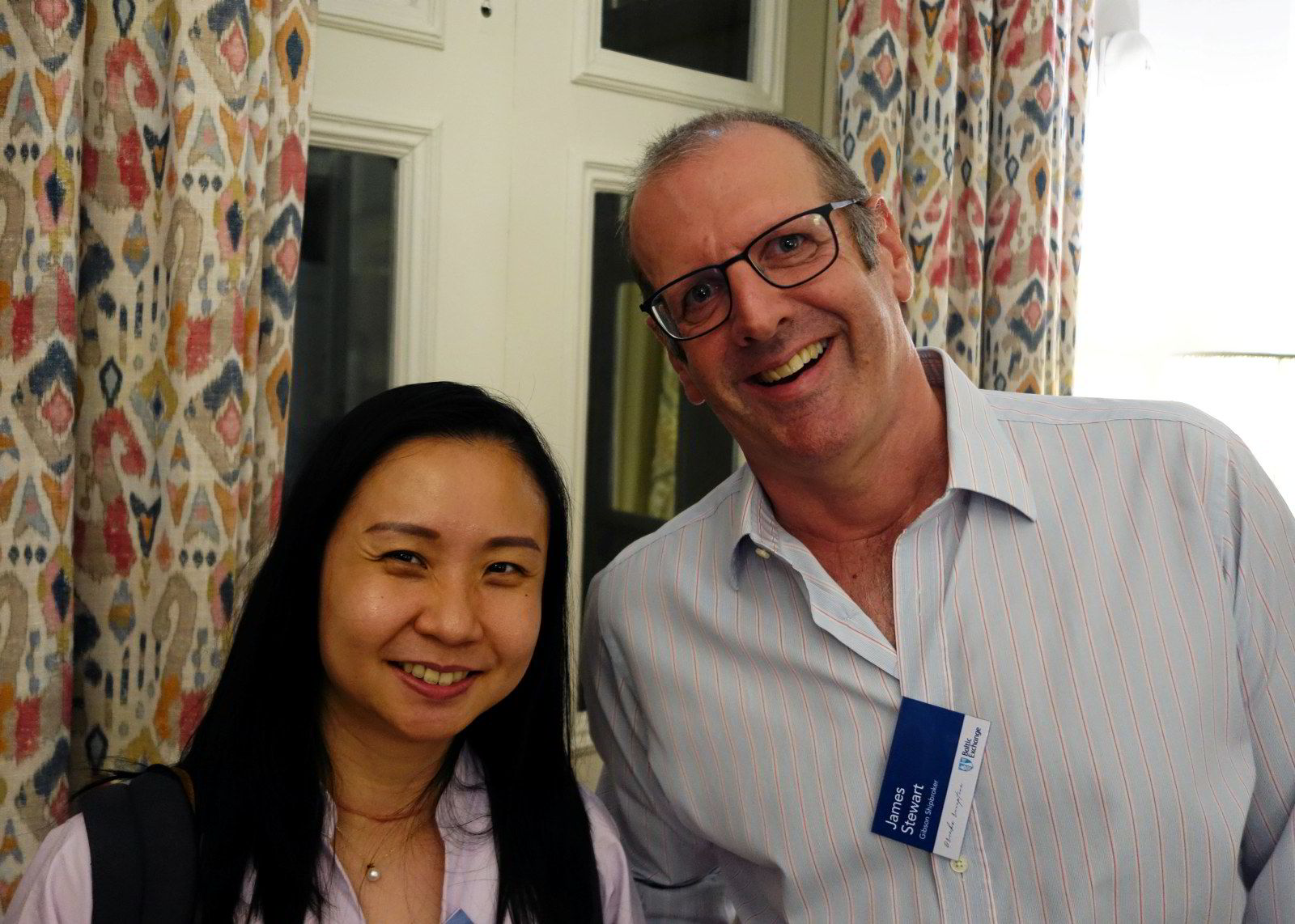 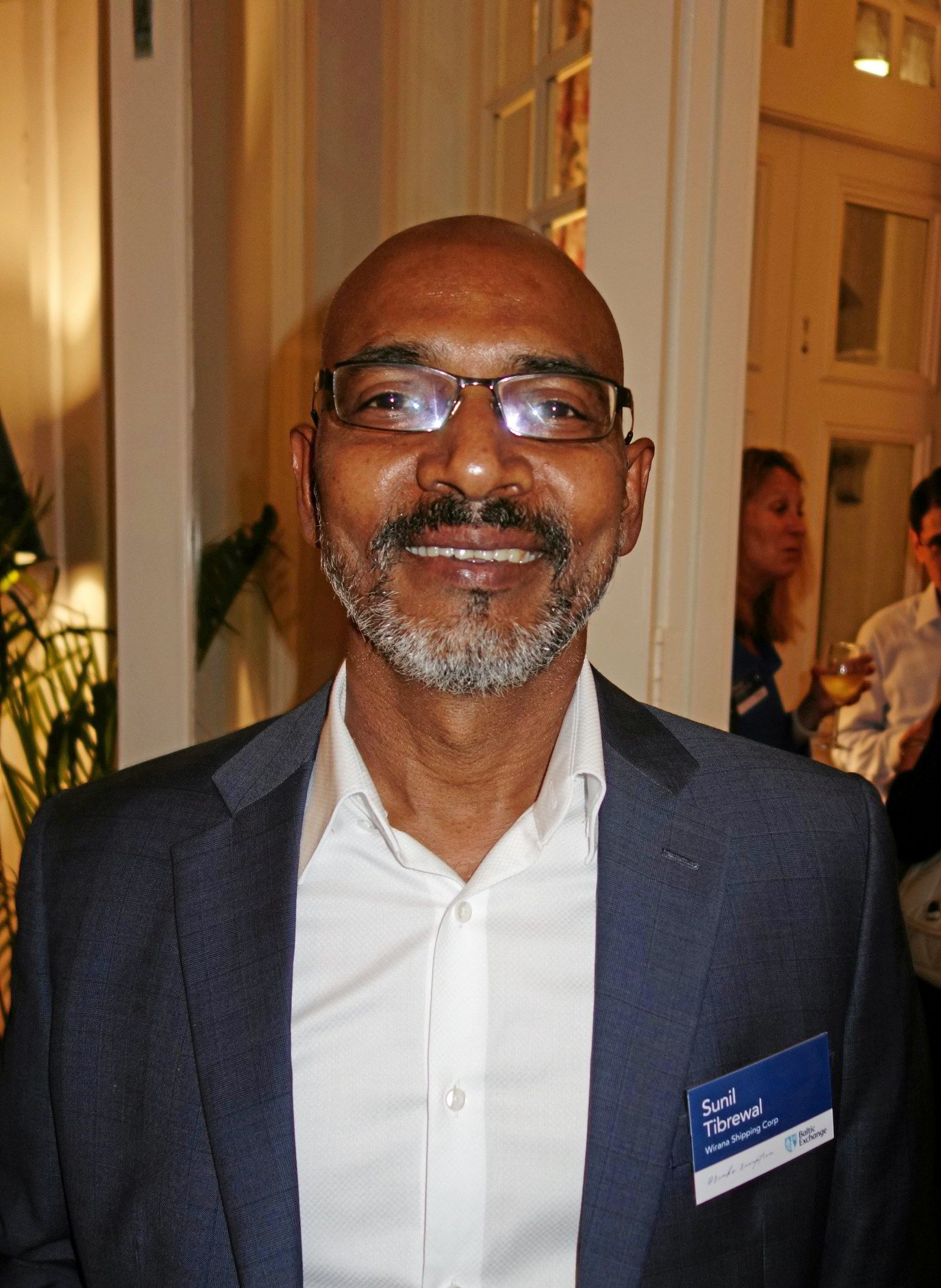 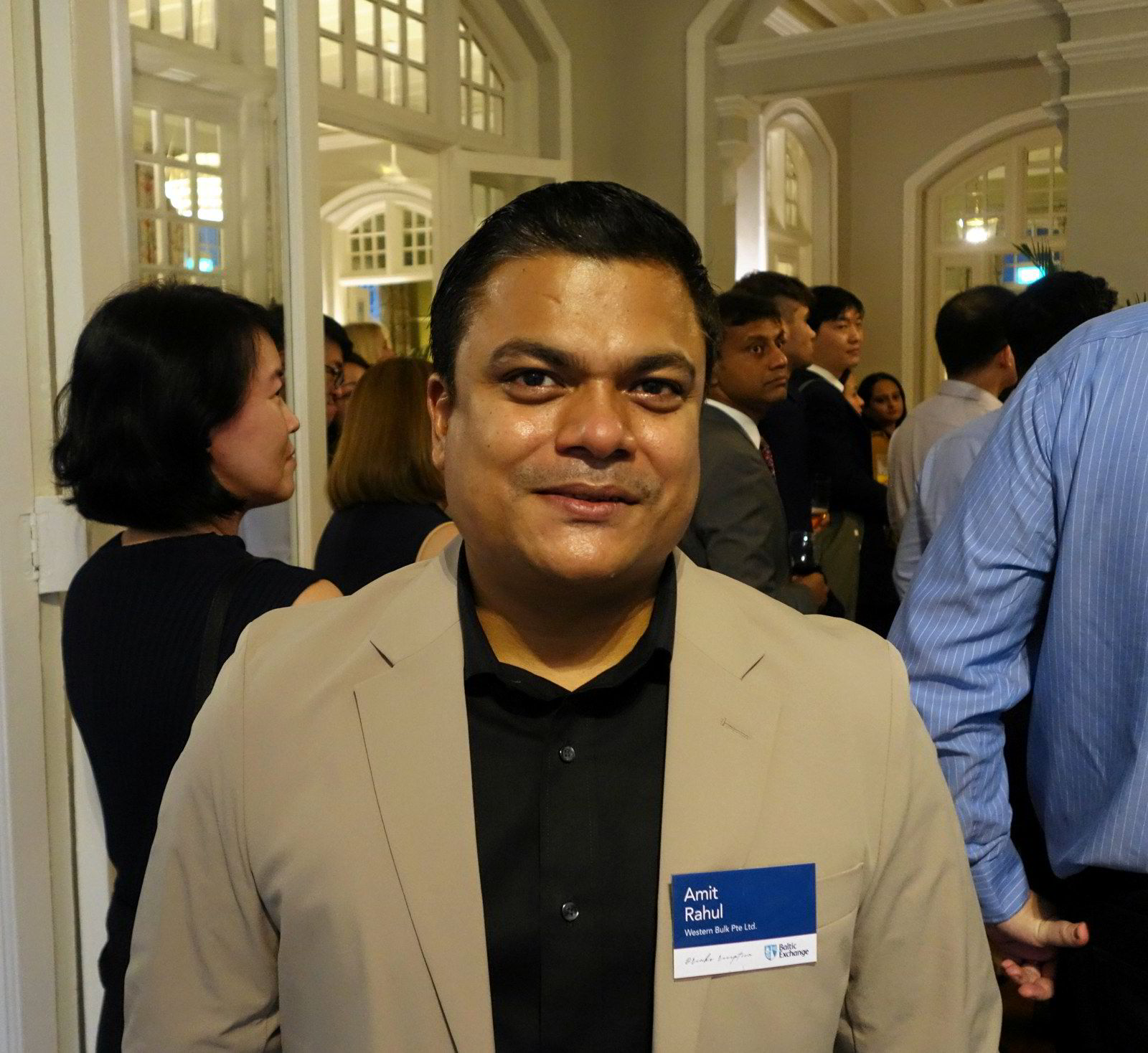 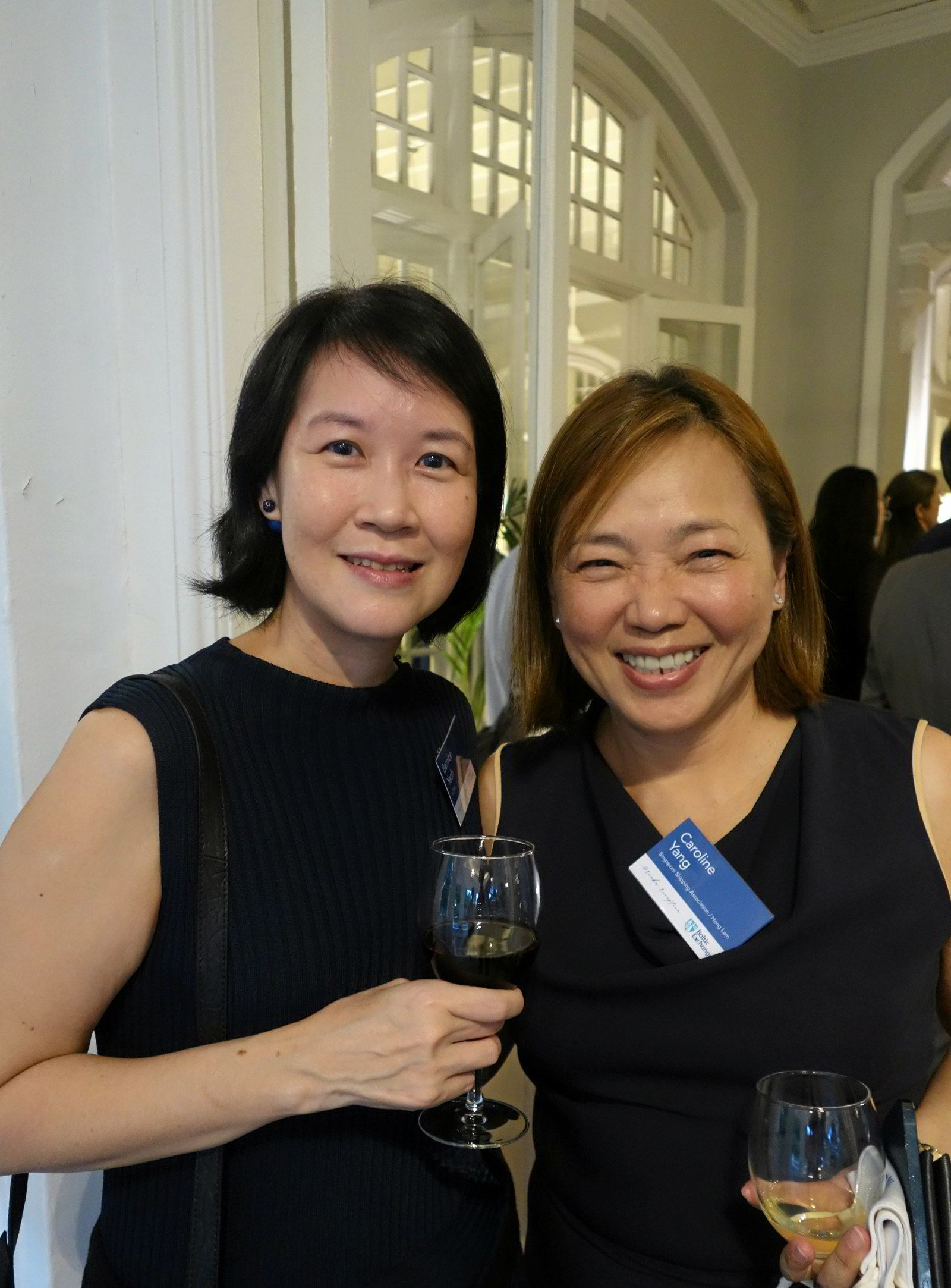 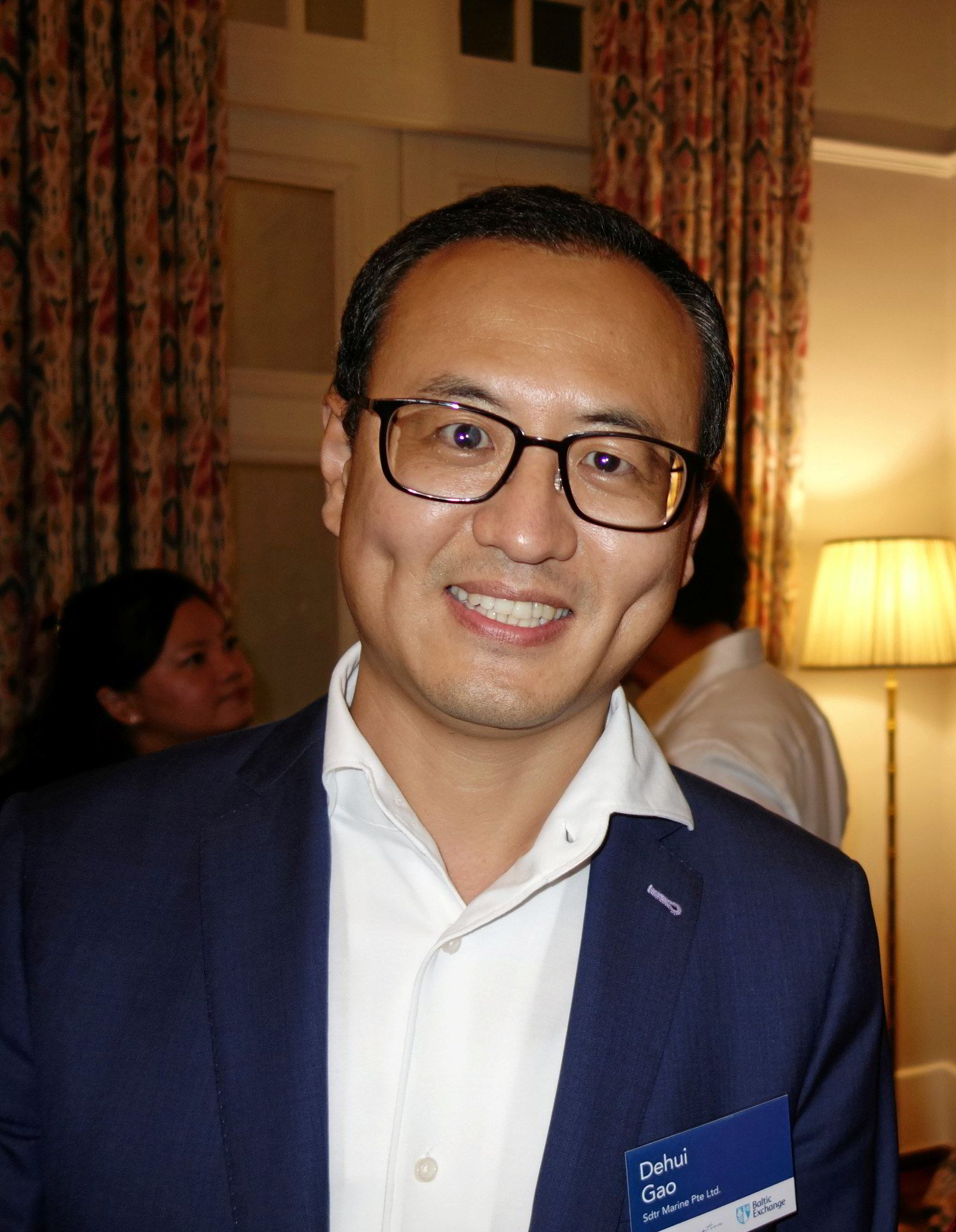 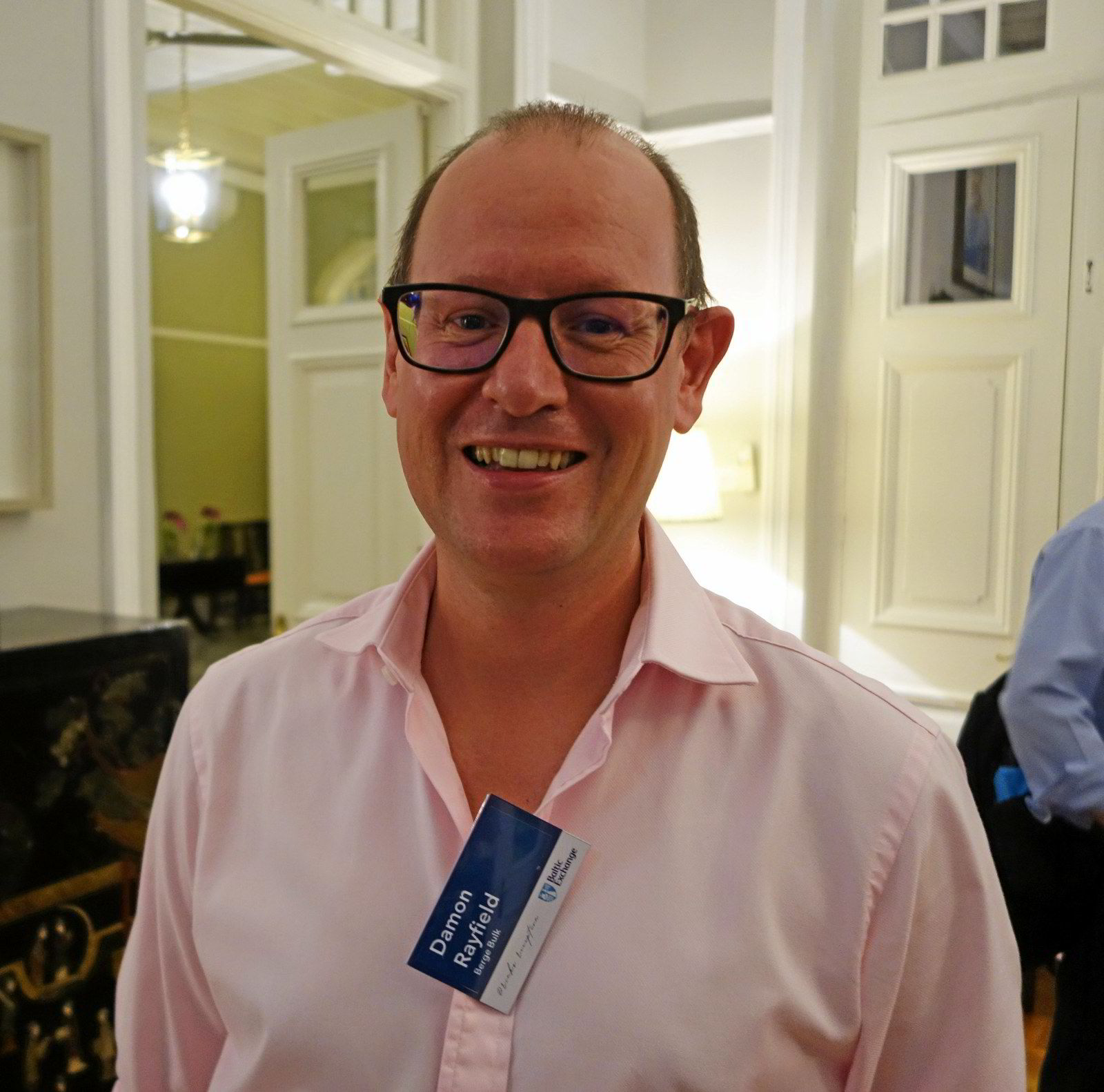 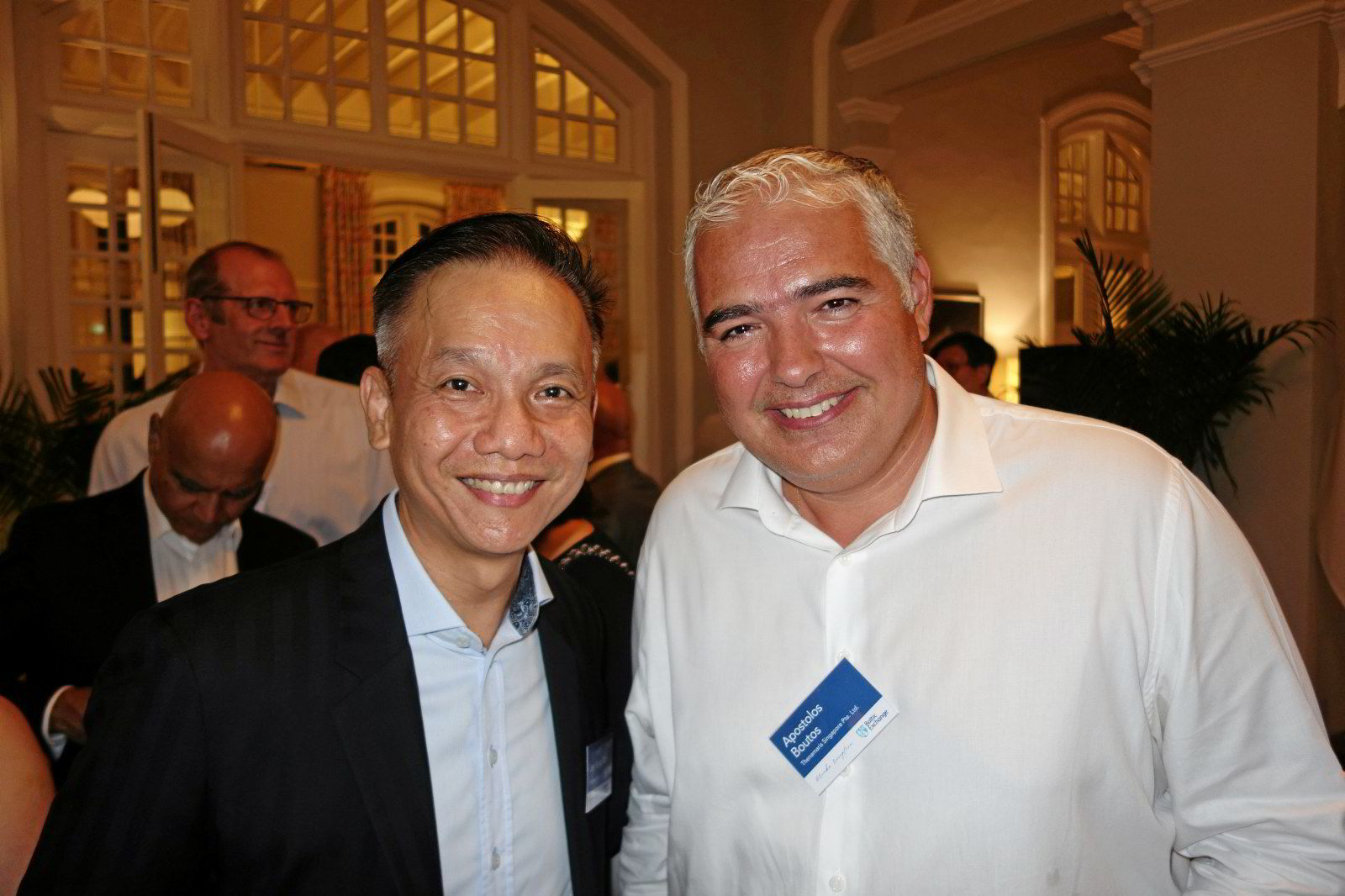 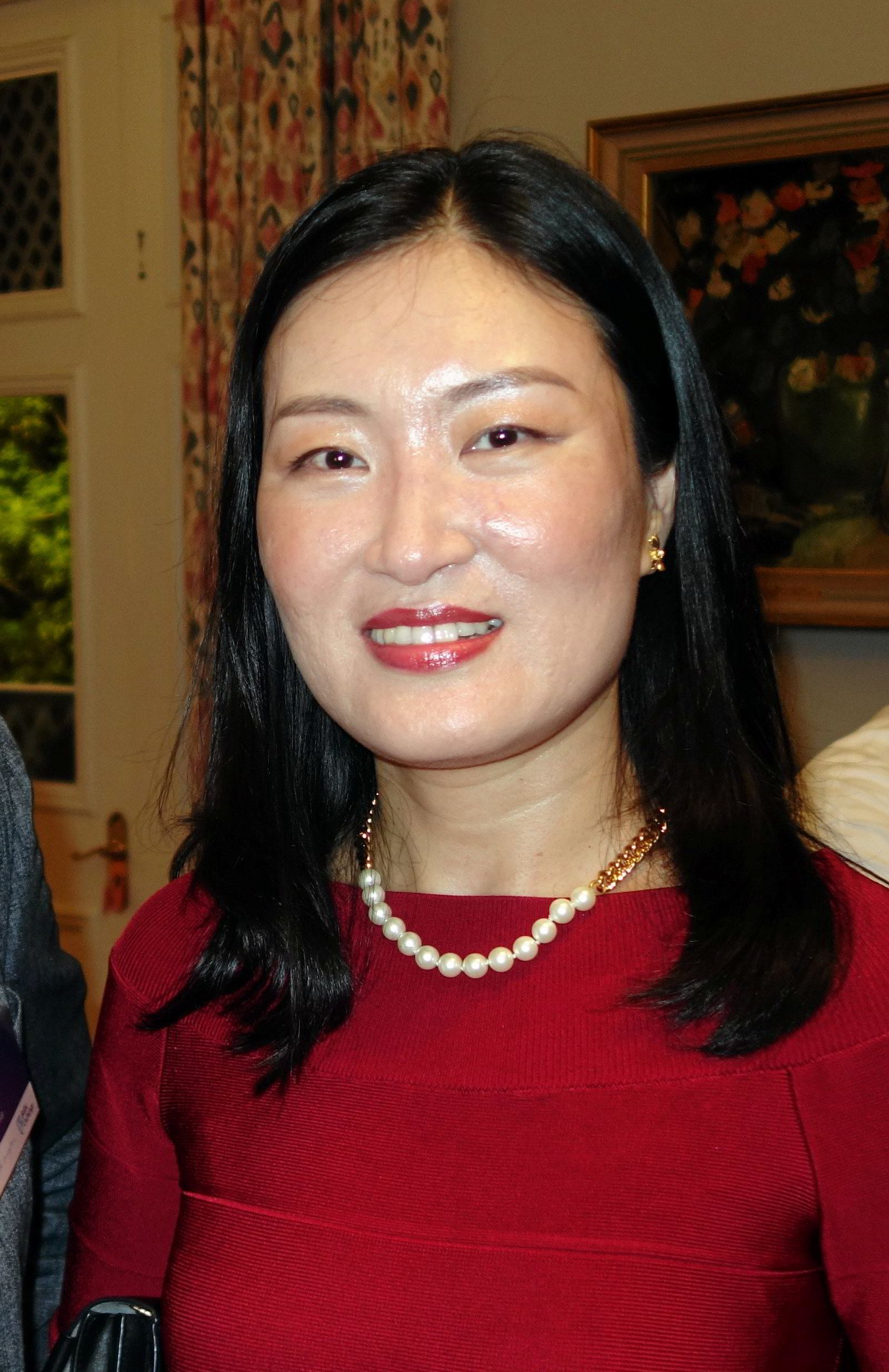 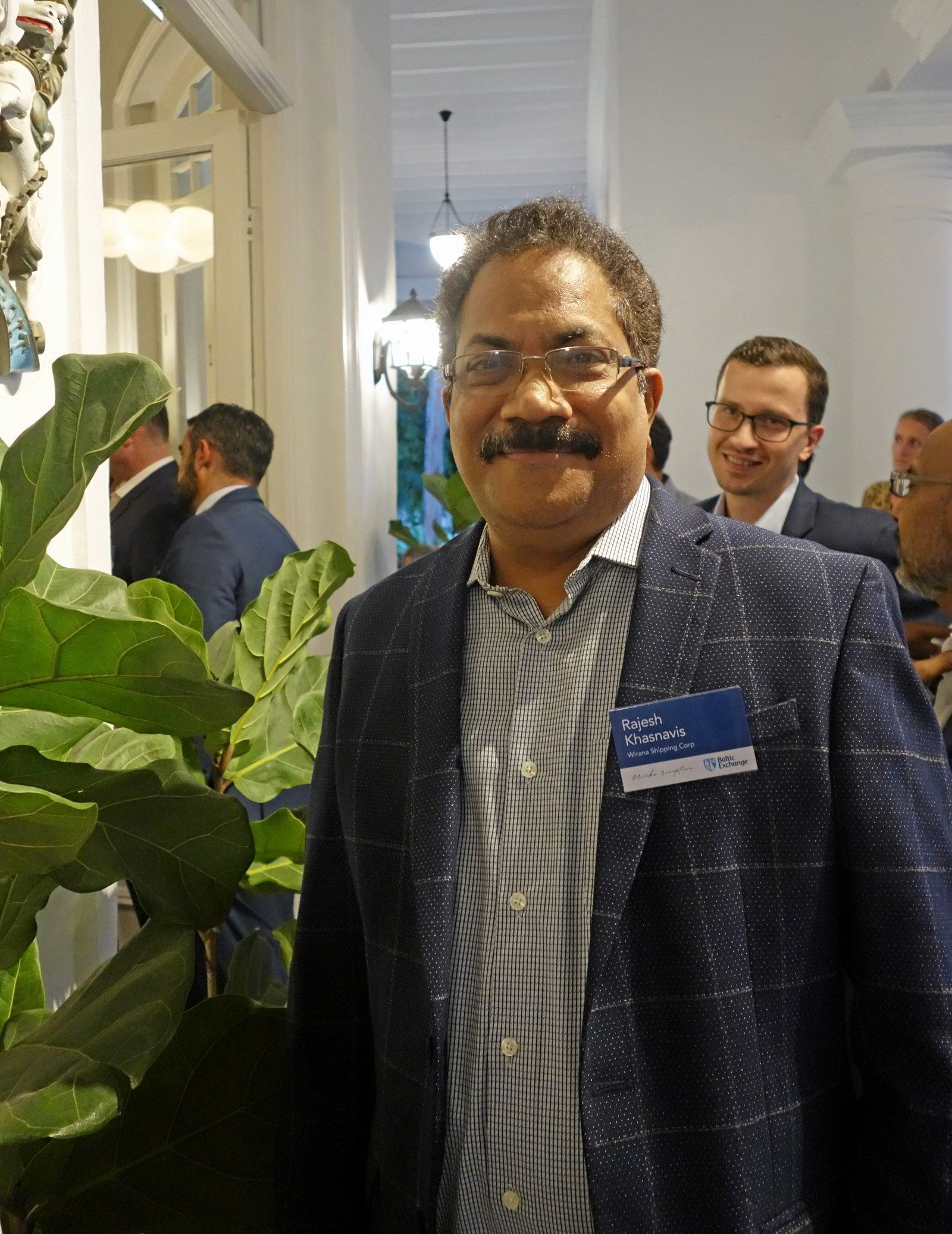 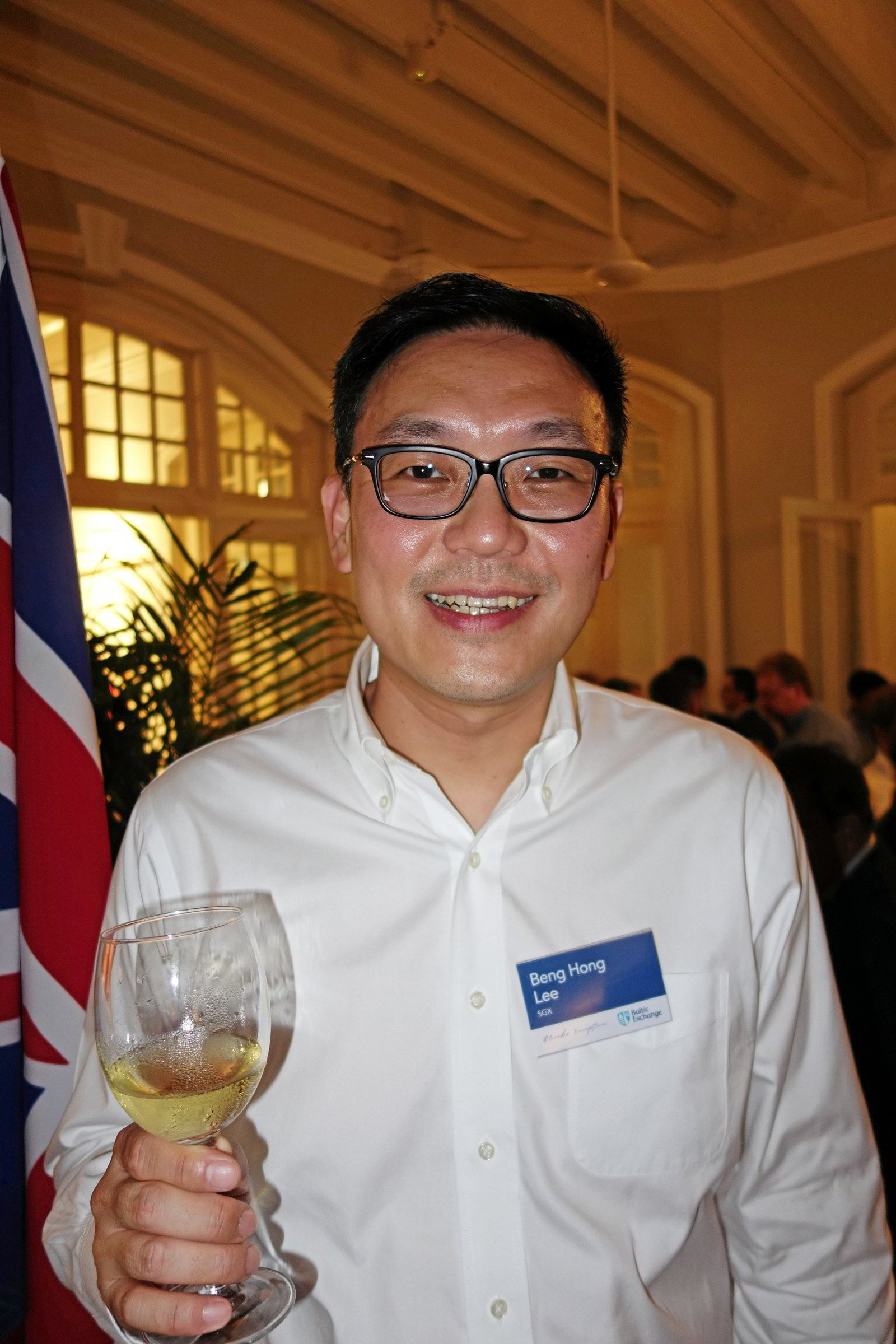 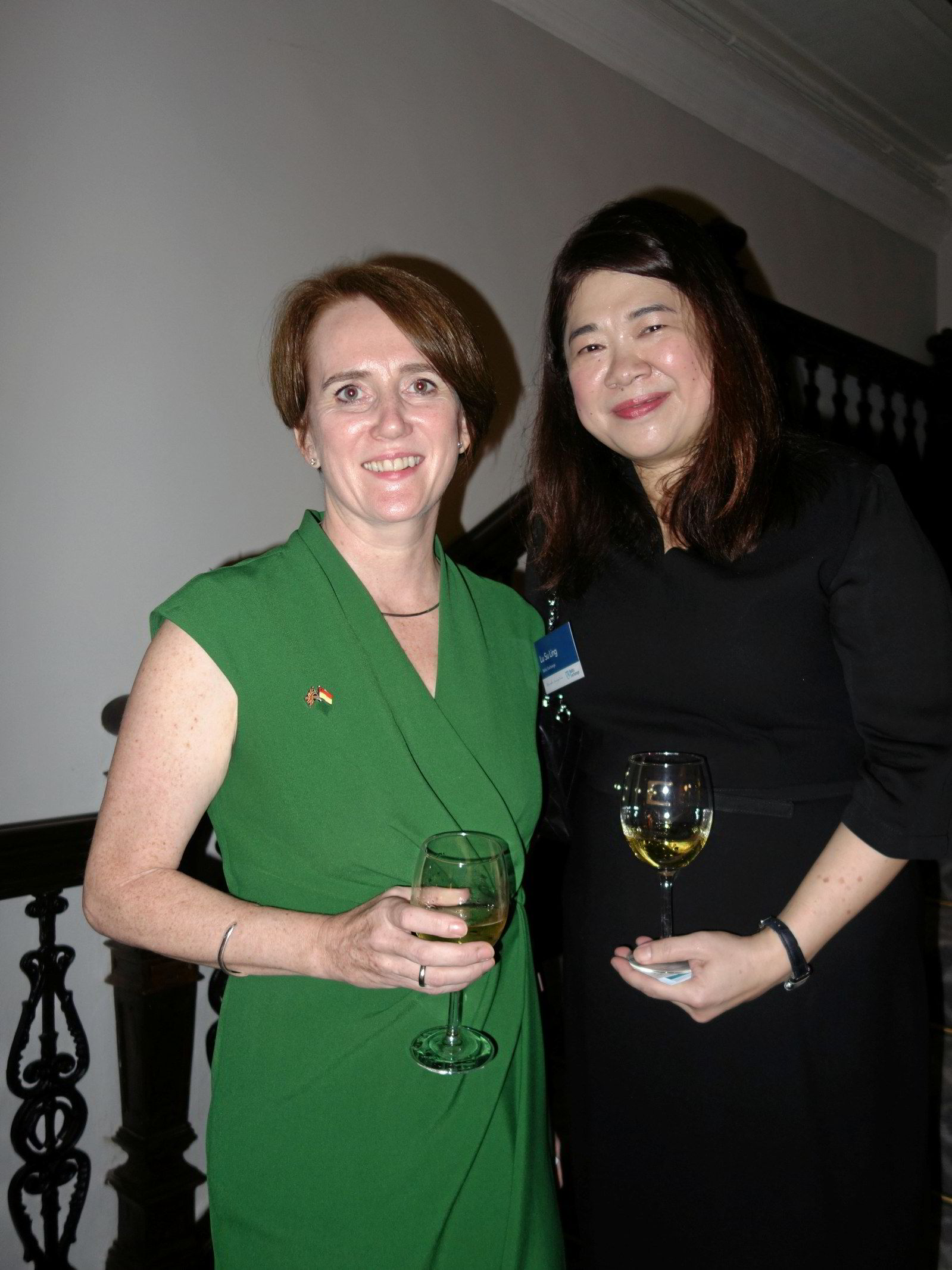 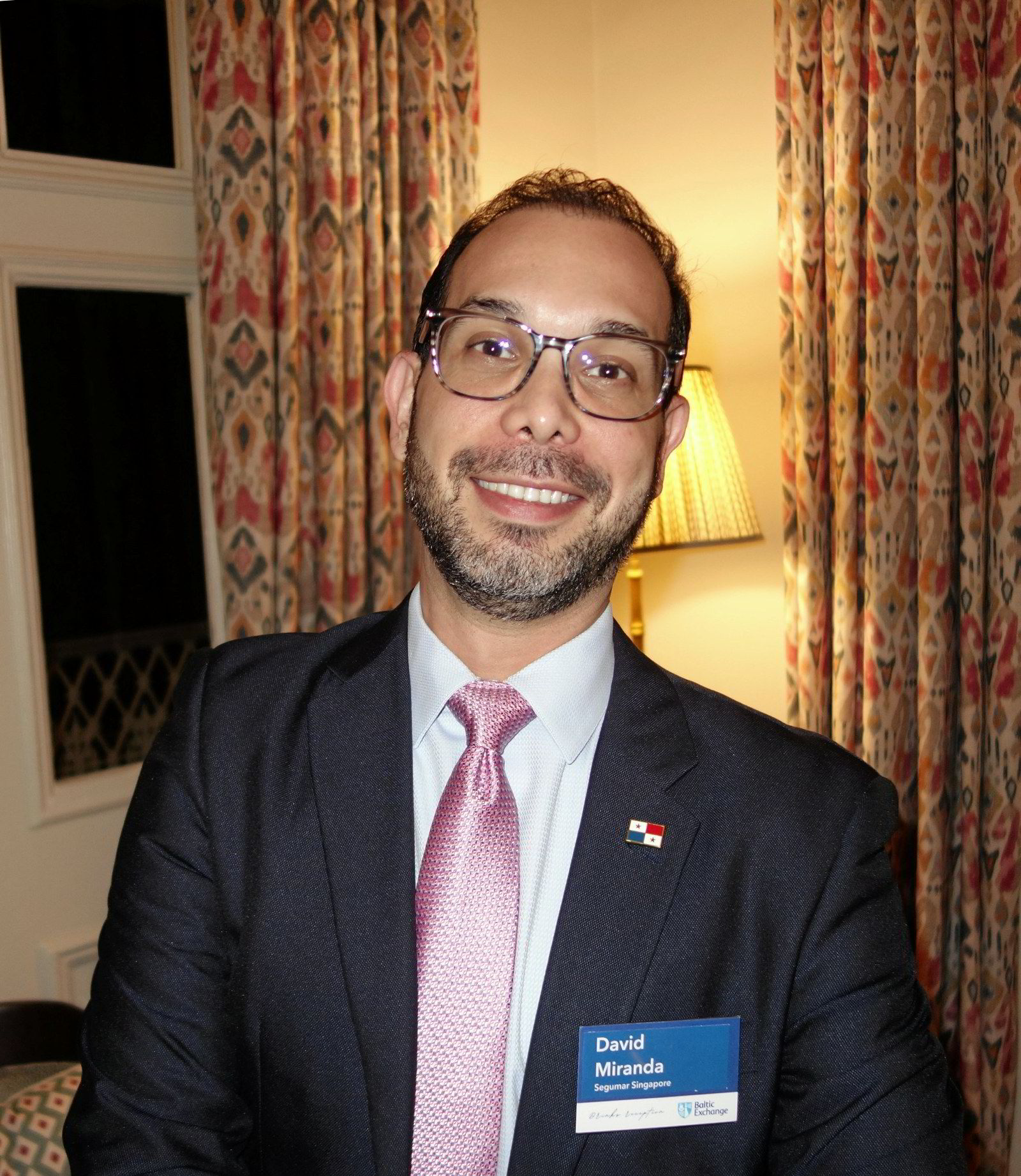 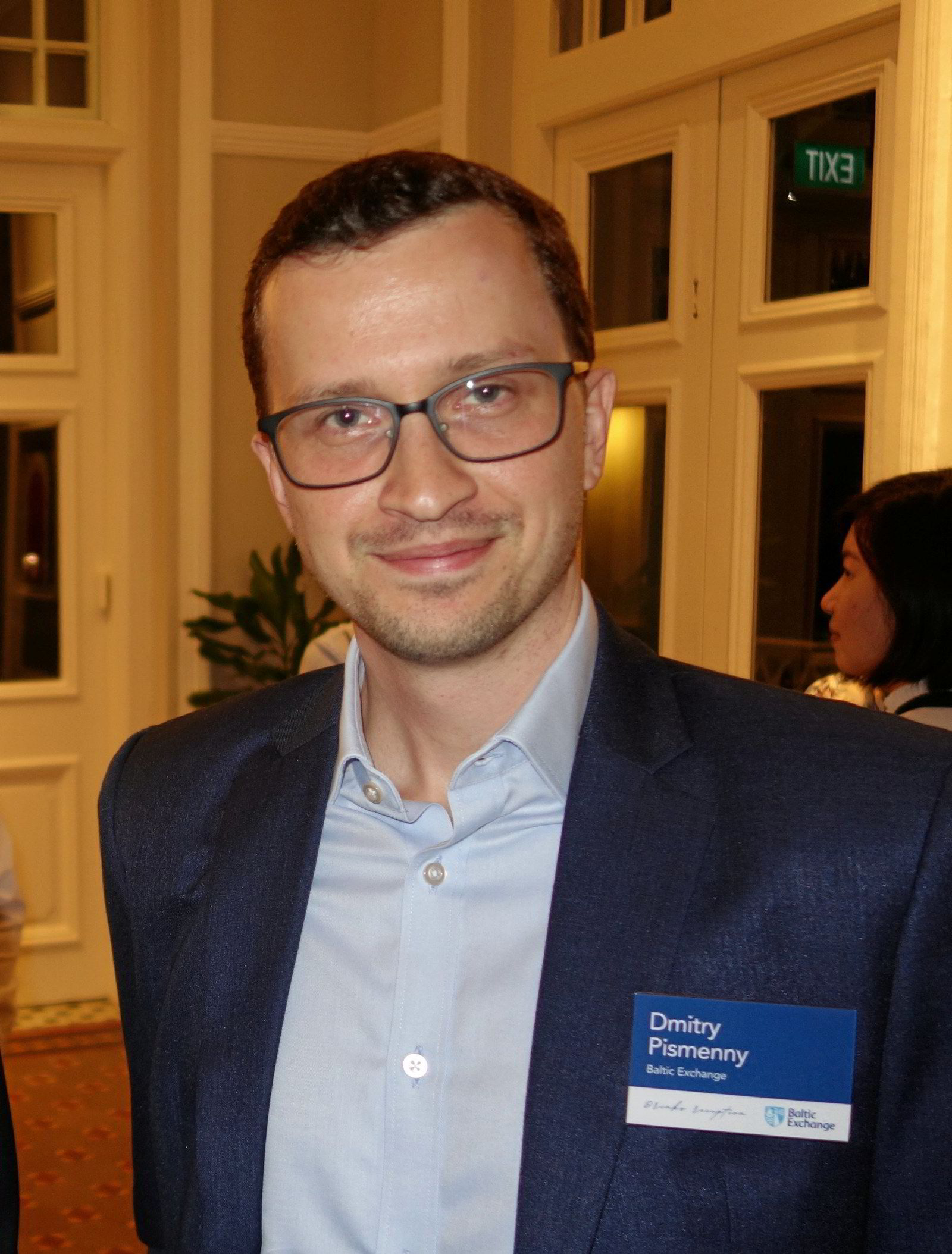 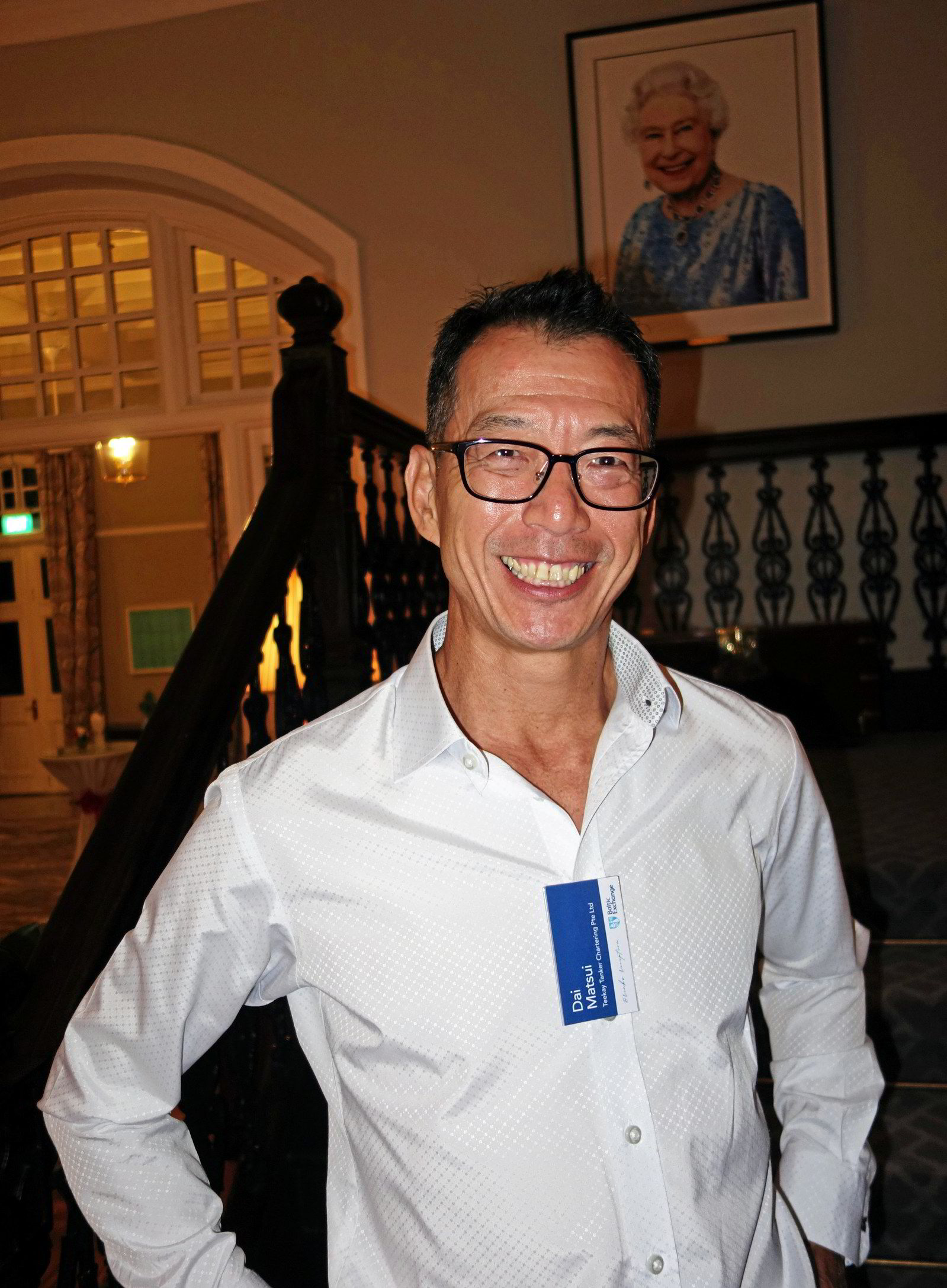 SGX-owned, London-based shipping exchange turns on some British charm in the Lion City

Kara Owen, the UK’s High Commissioner to Singapore, appeared quite bemused when she was warmly welcomed as the guest of honour at the Baltic Exchange’s cocktail party in the Asian city-state on Wednesday. The venue — Eden Hall — she pointed out, was her home.

The mansion, built in 1904 for an opium merchant and the residence of British high commissioners since 1957, is frequently made available for UK-linked companies looking to offer some distinctly British flavour to their social gatherings.