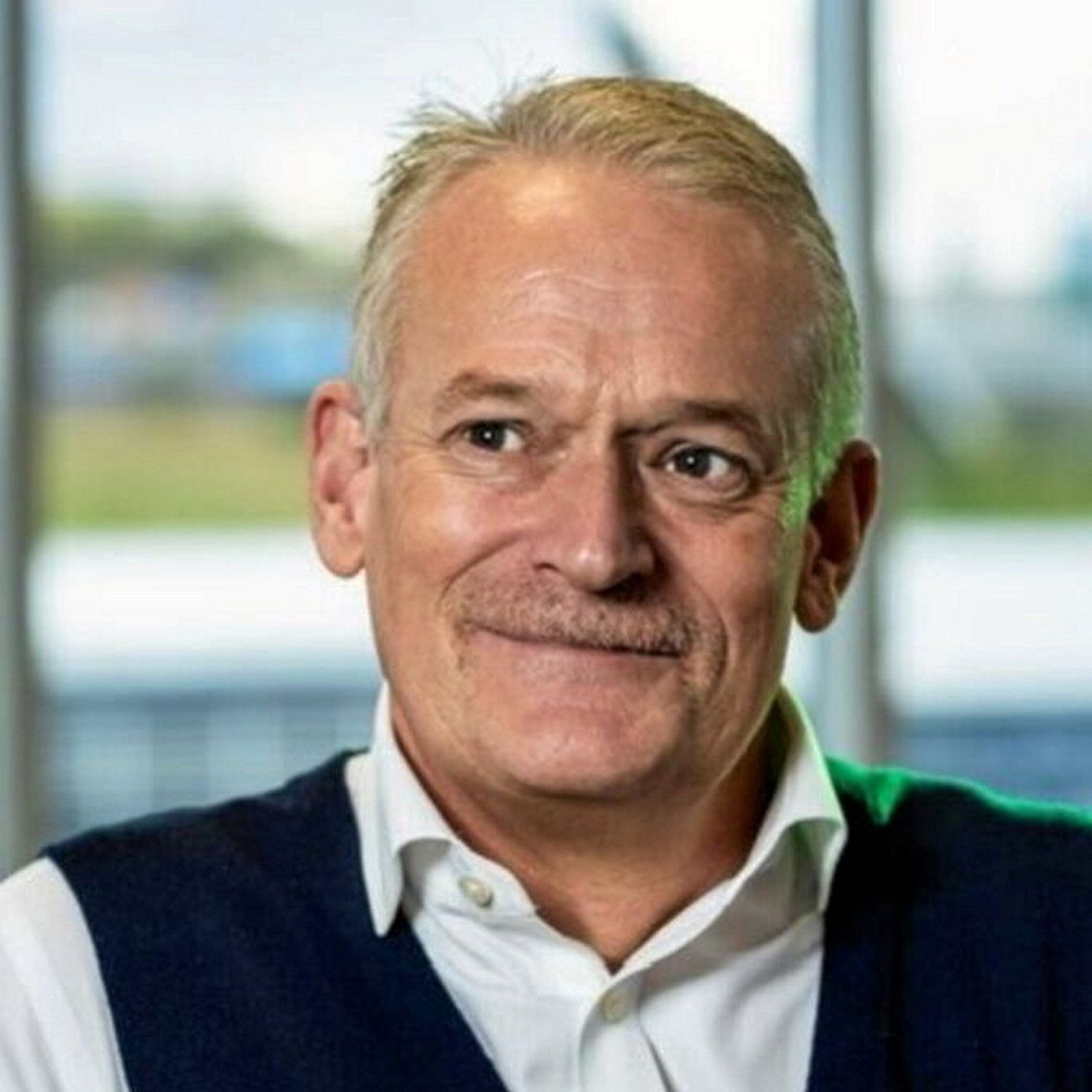 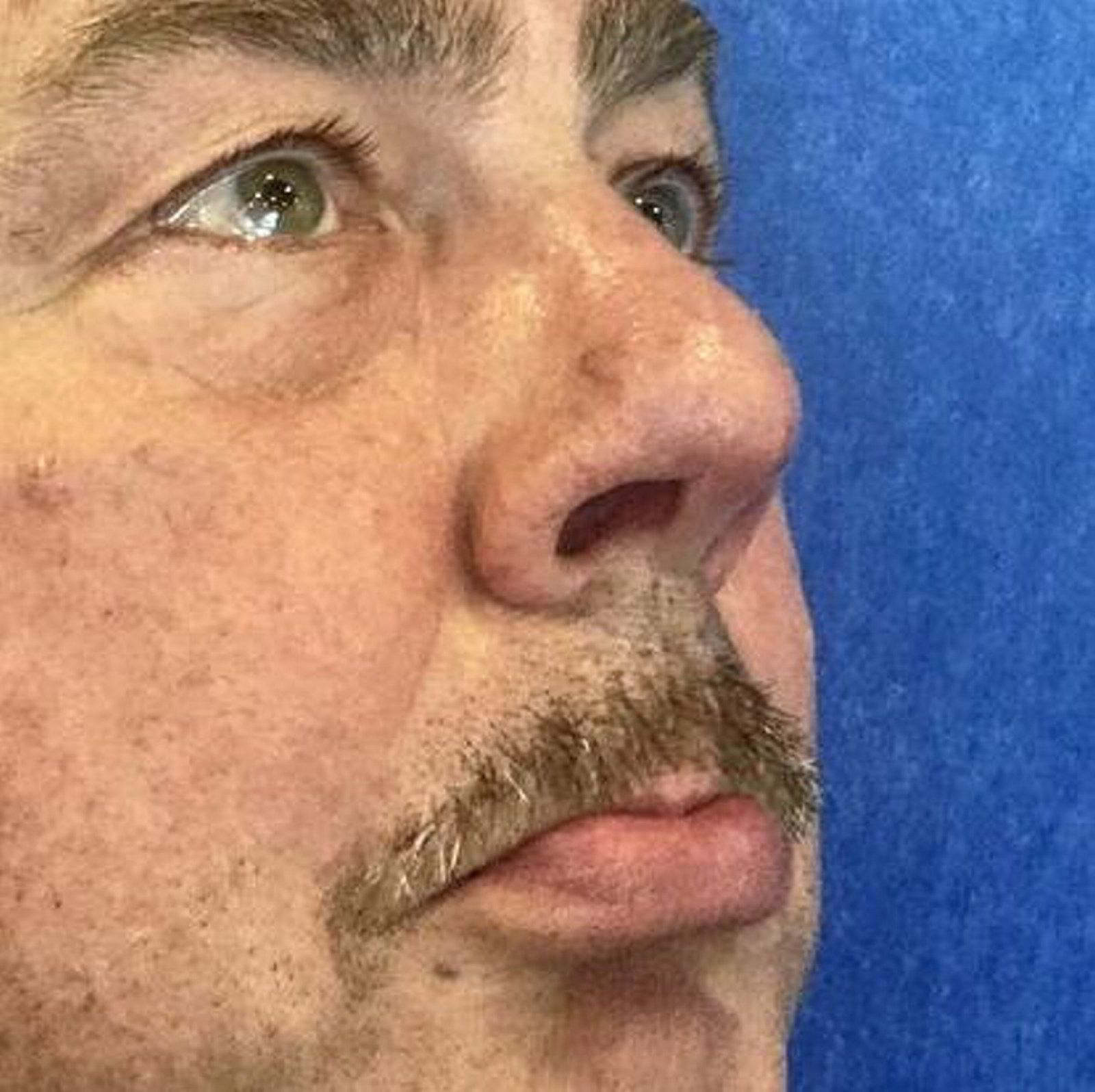 North-Standard Club merger gets off to a hairy start

The North P&I Club and the Standard Club have demonstrated they are ready to work together ahead of their merger next year, but not in the way you might expect.

Key management from both UK insurers have joined the Movember movement.

In the annual charity effort, clean-shaven men risk ridicule by growing moustaches to raise cash in support of male health issues. The money goes to causes such as prostate cancer, testicular cancer and male suicide.

Chief executives at both clubs — the Standard Club’s Jeremy Grose and North’s Paul Jennings — dropped their vanity for the month to grow facial fluff and raise thousands of pounds to support a good cause. With less than two weeks left, they are looking to raise even more money.

The new look is unlikely to last until the two men share the leadership of the new NorthStandard Club in February.

“Movember is a great opportunity to focus on matters relating to men’s health, which is hugely important,” Grose said. “But it has also been a lot of fun, and been quite a team effort — although I suspect my own effort in this regard will only last until 1st December.”