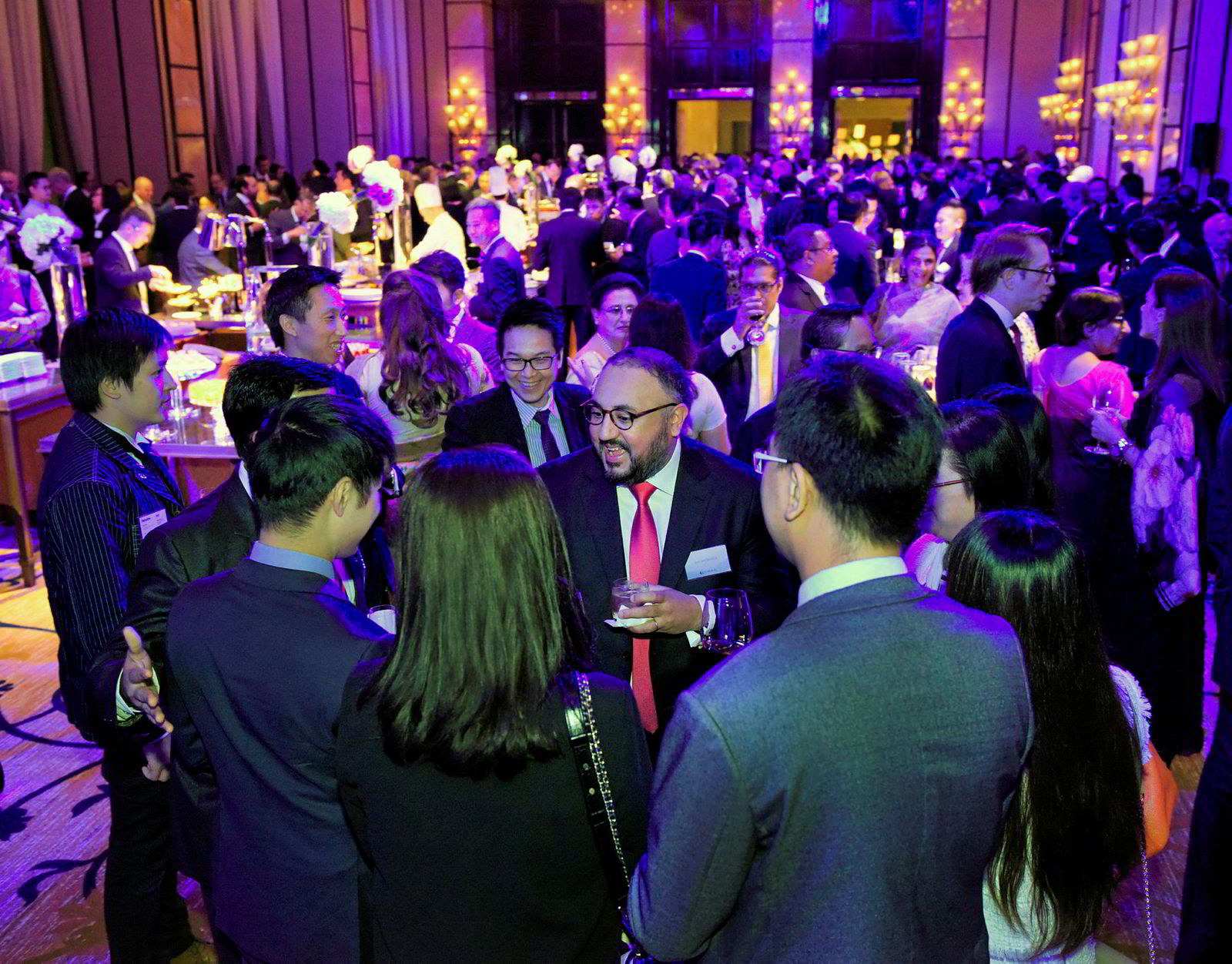 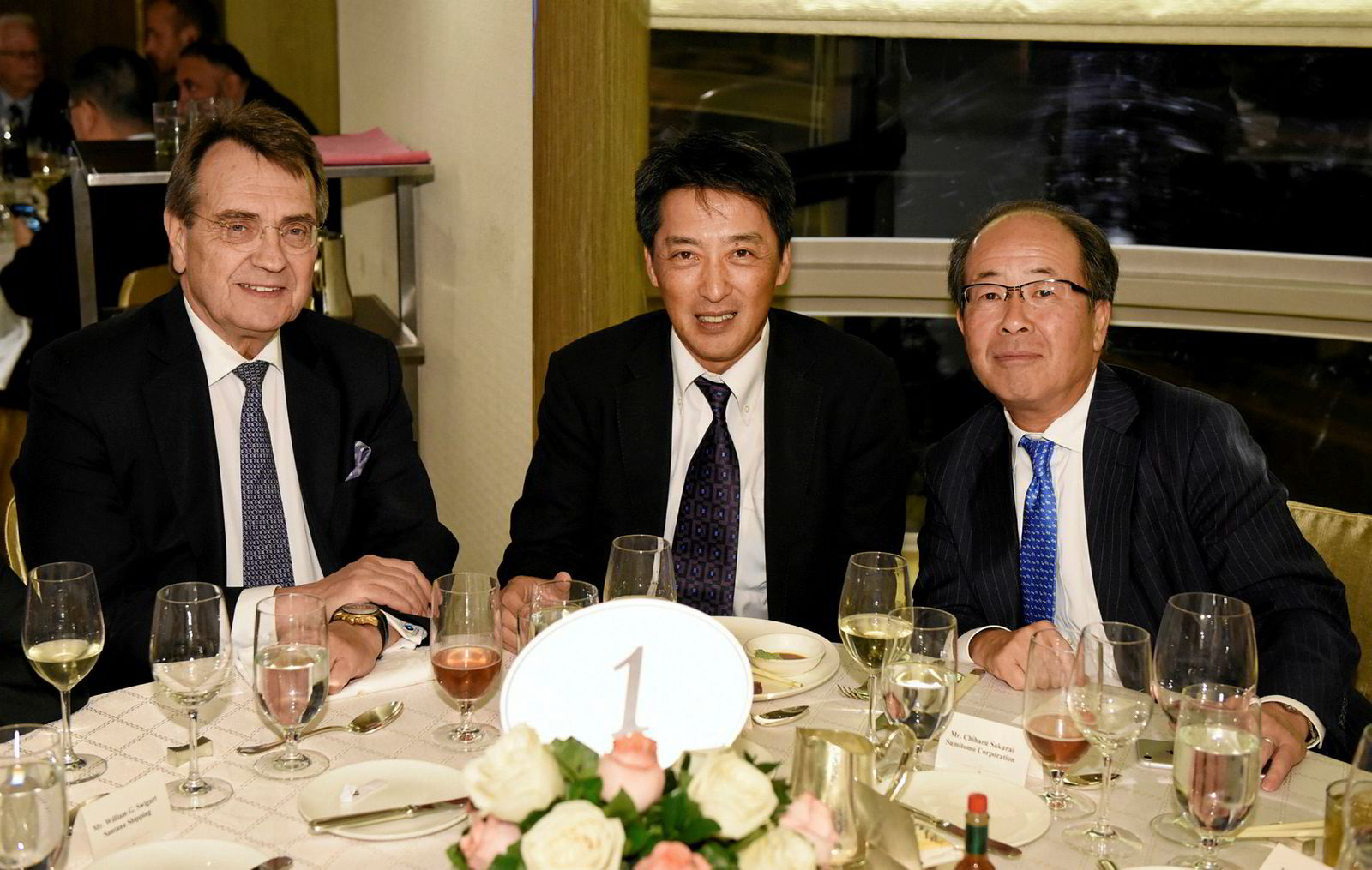 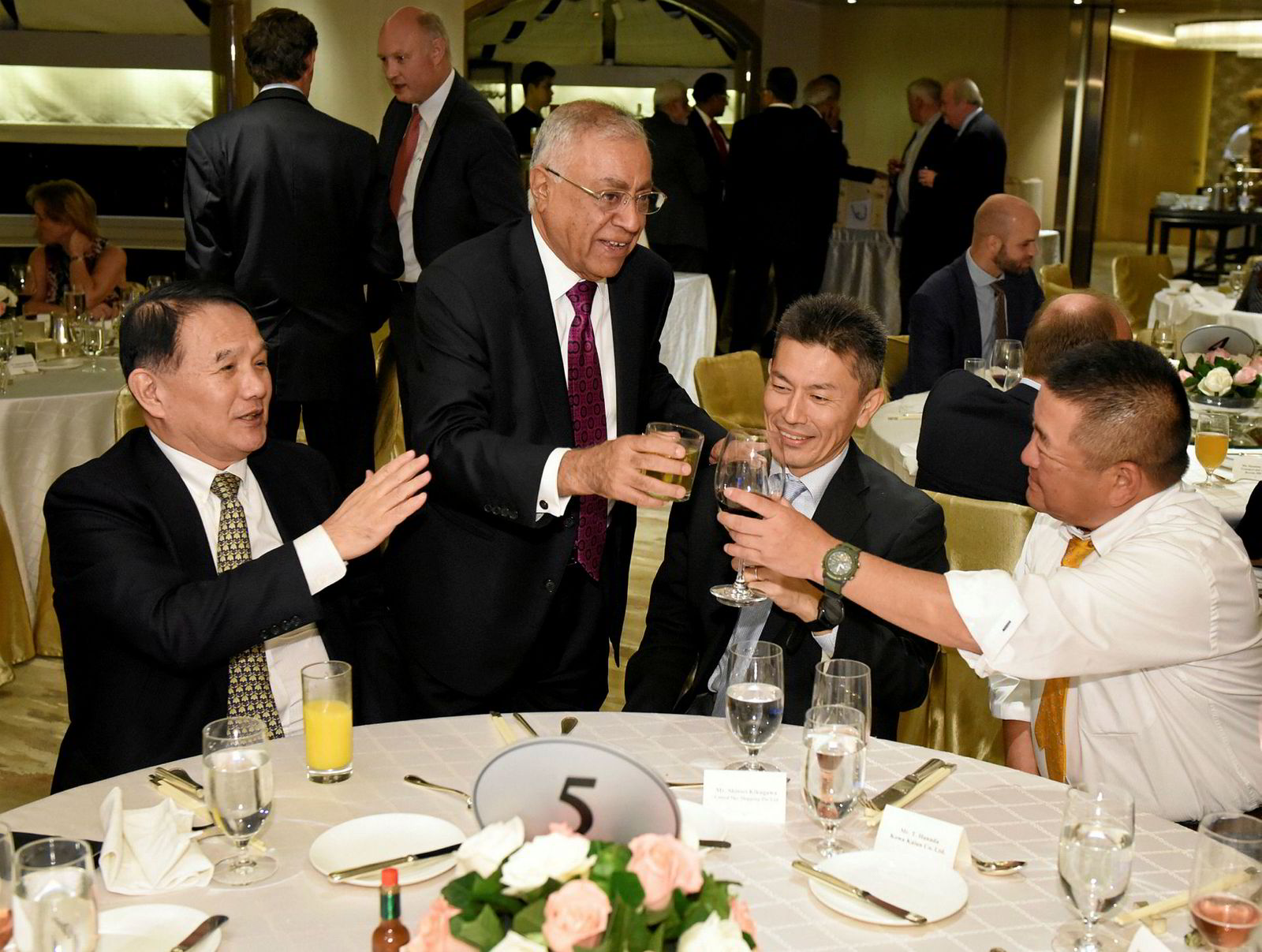 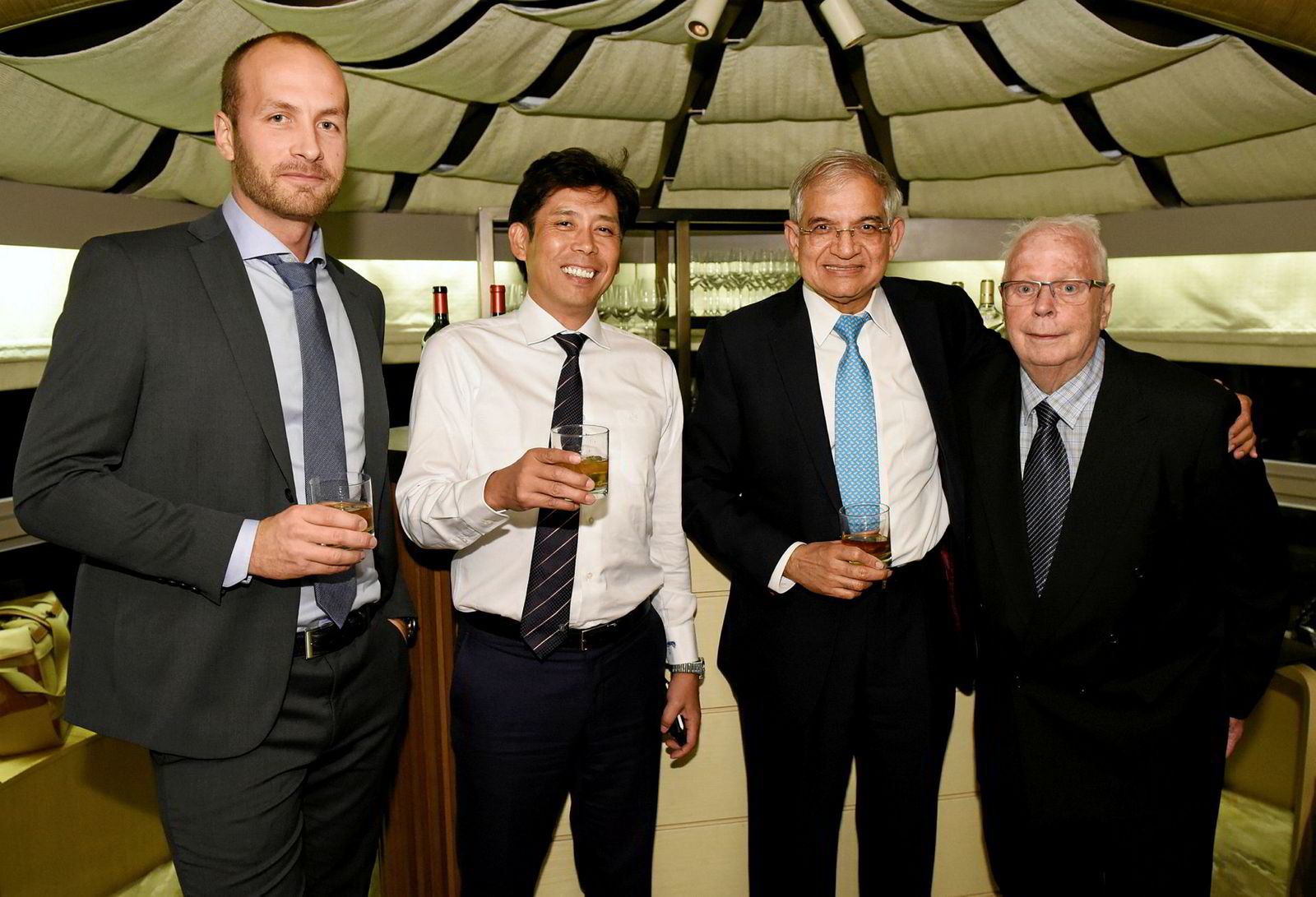 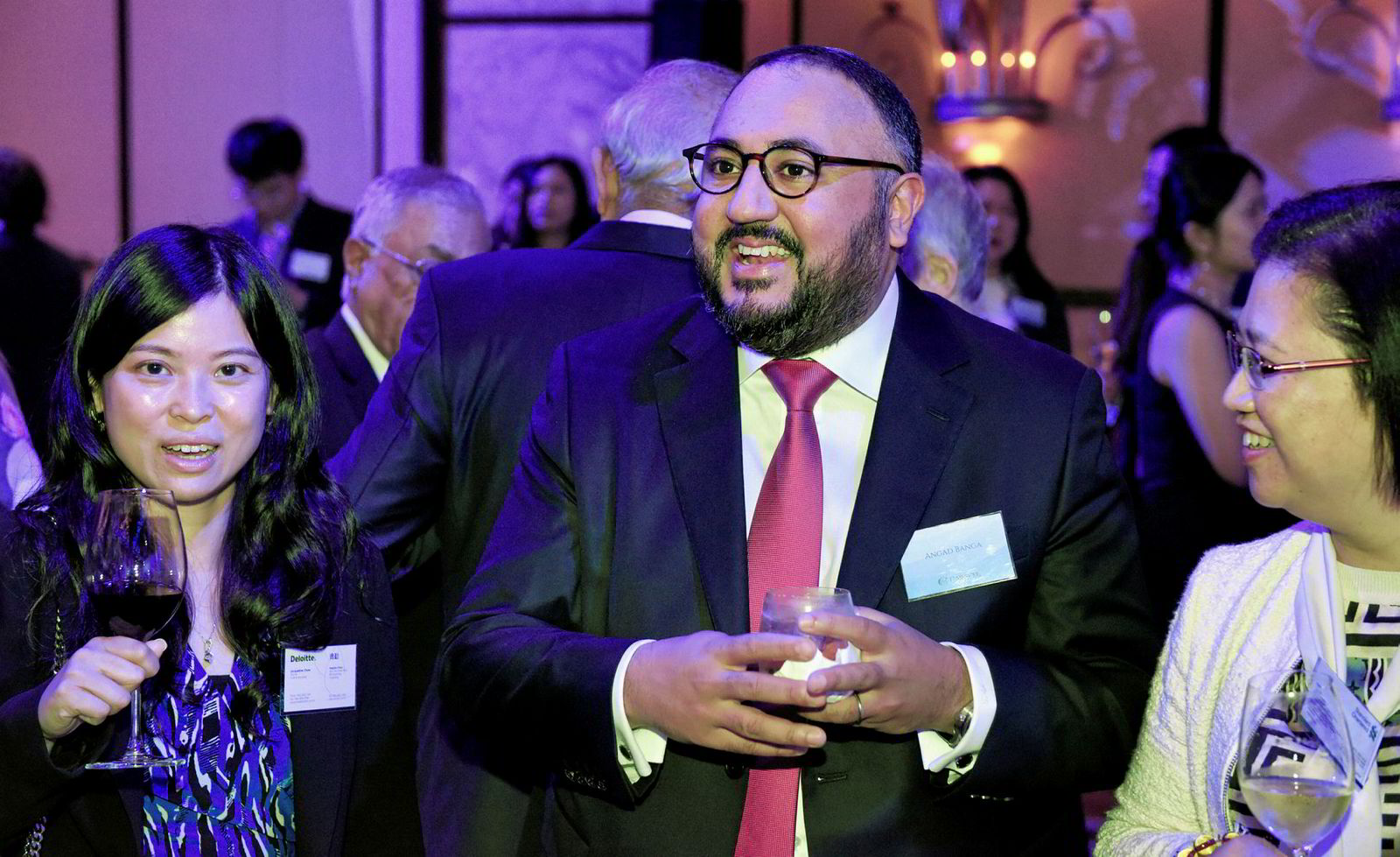 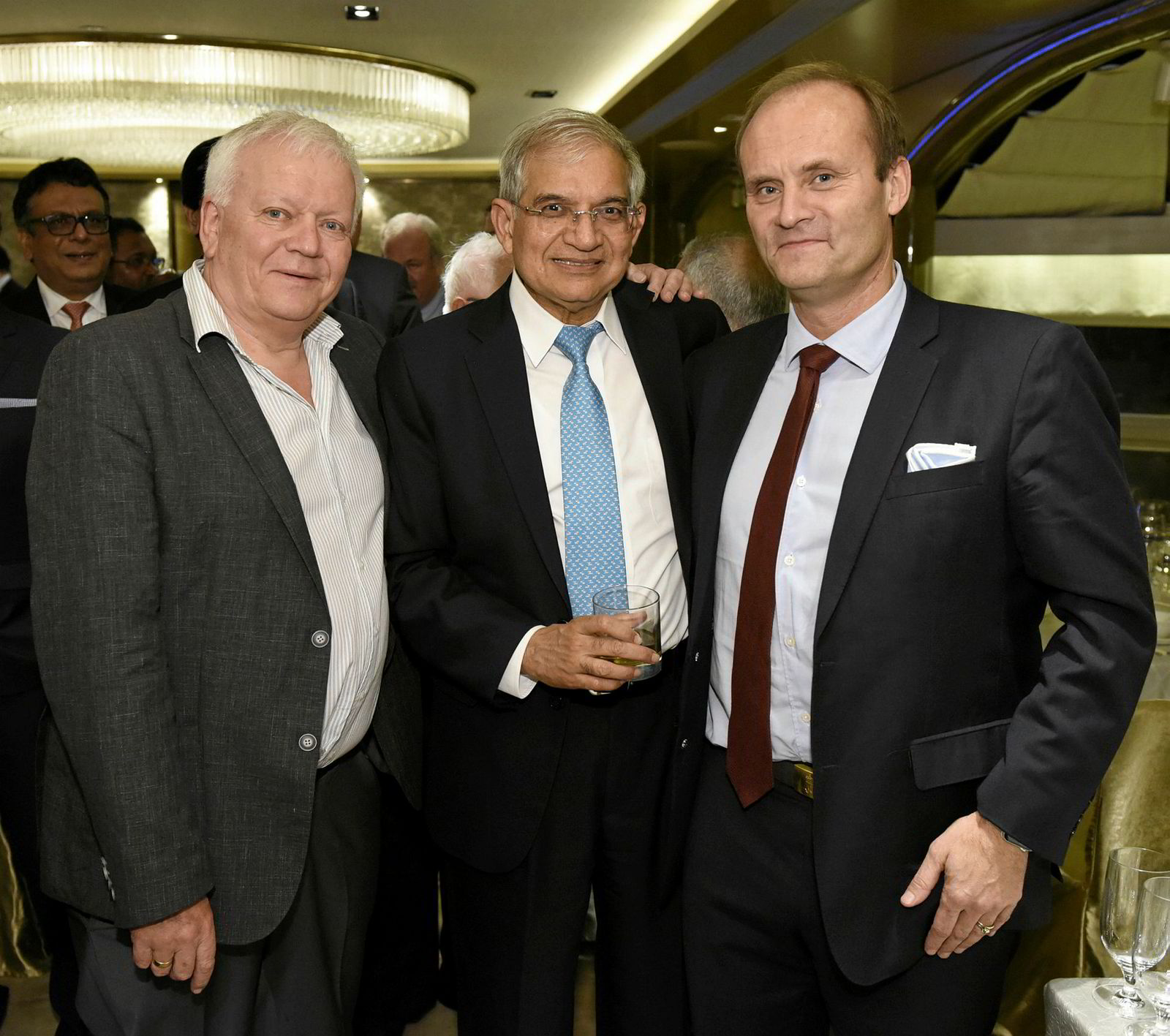 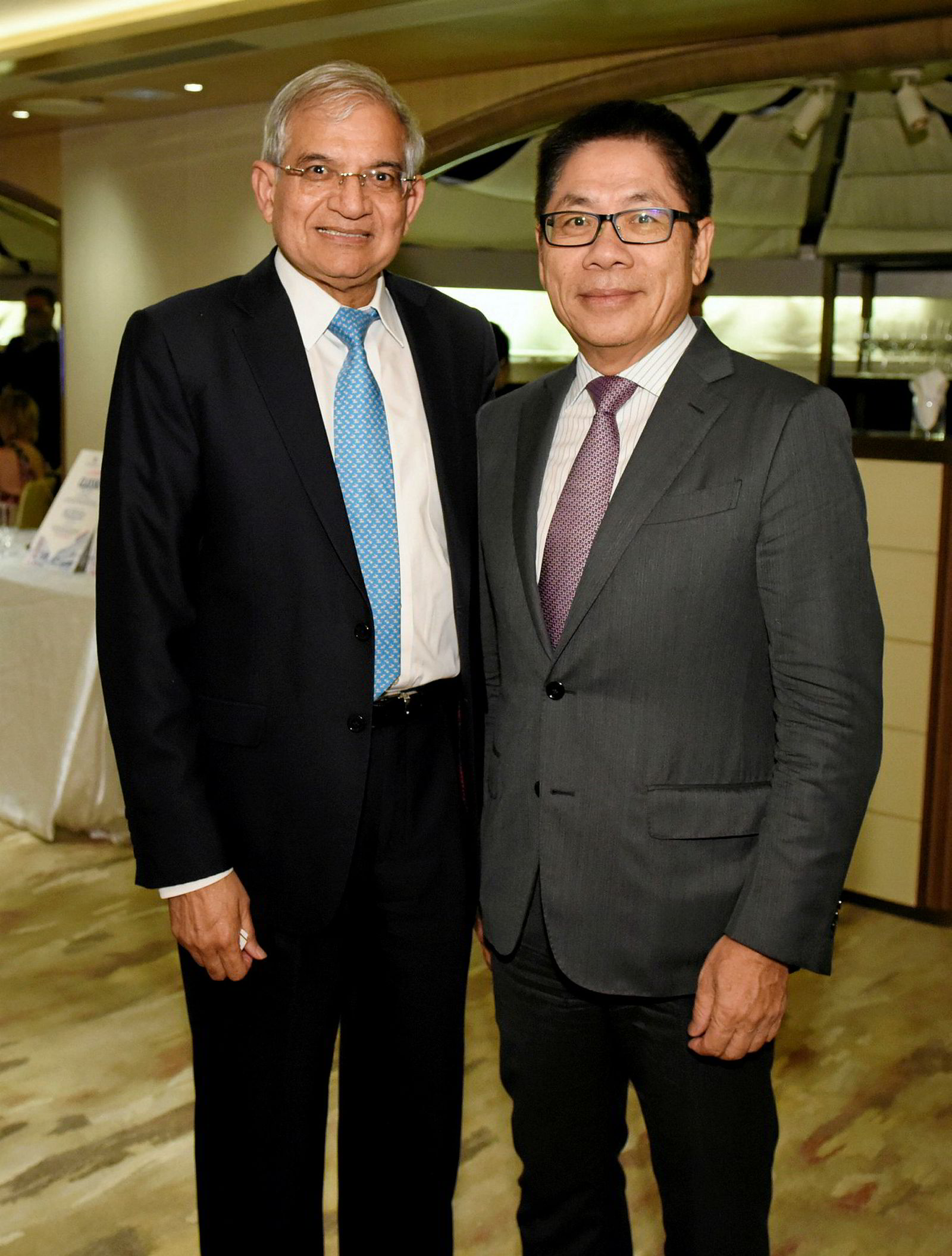 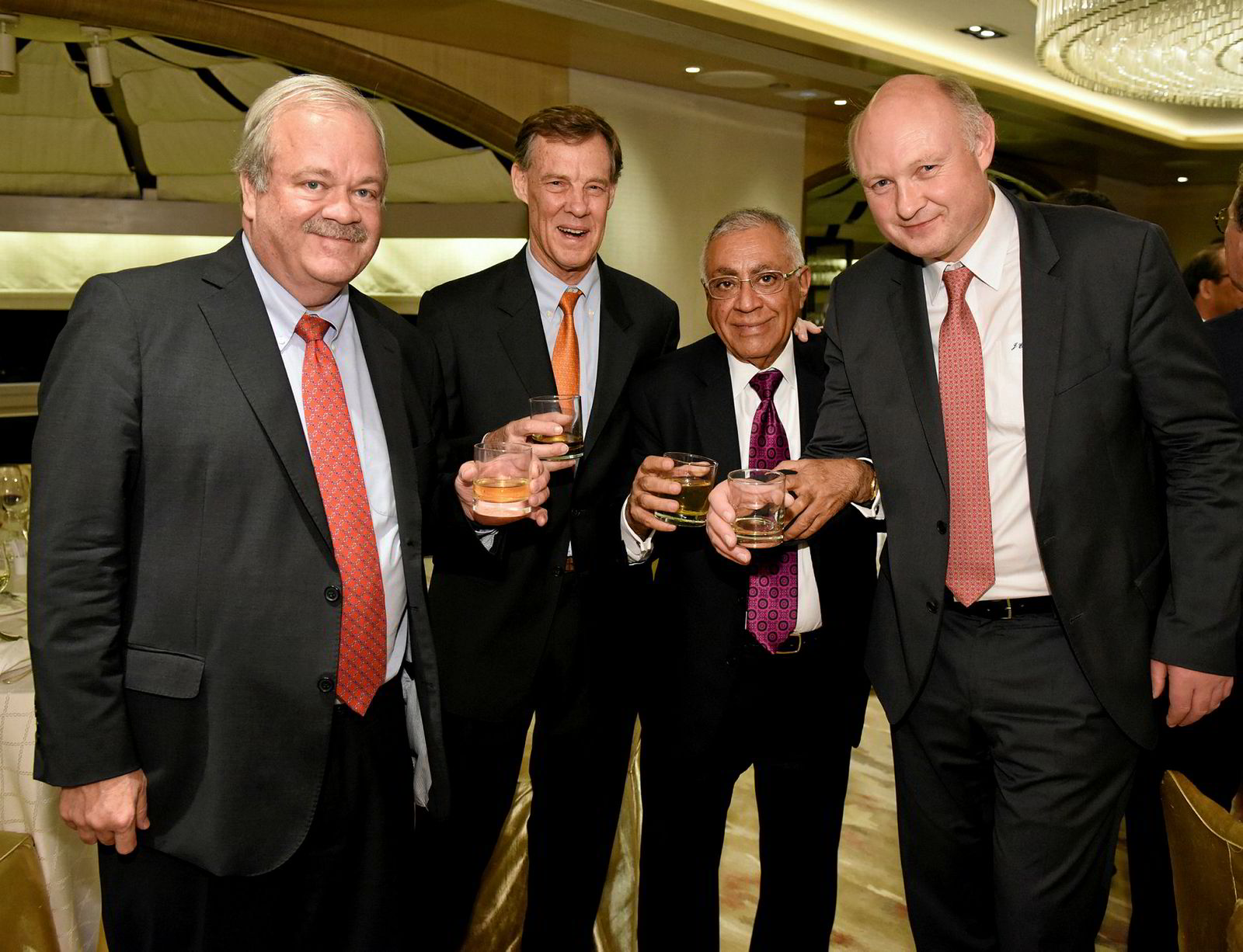 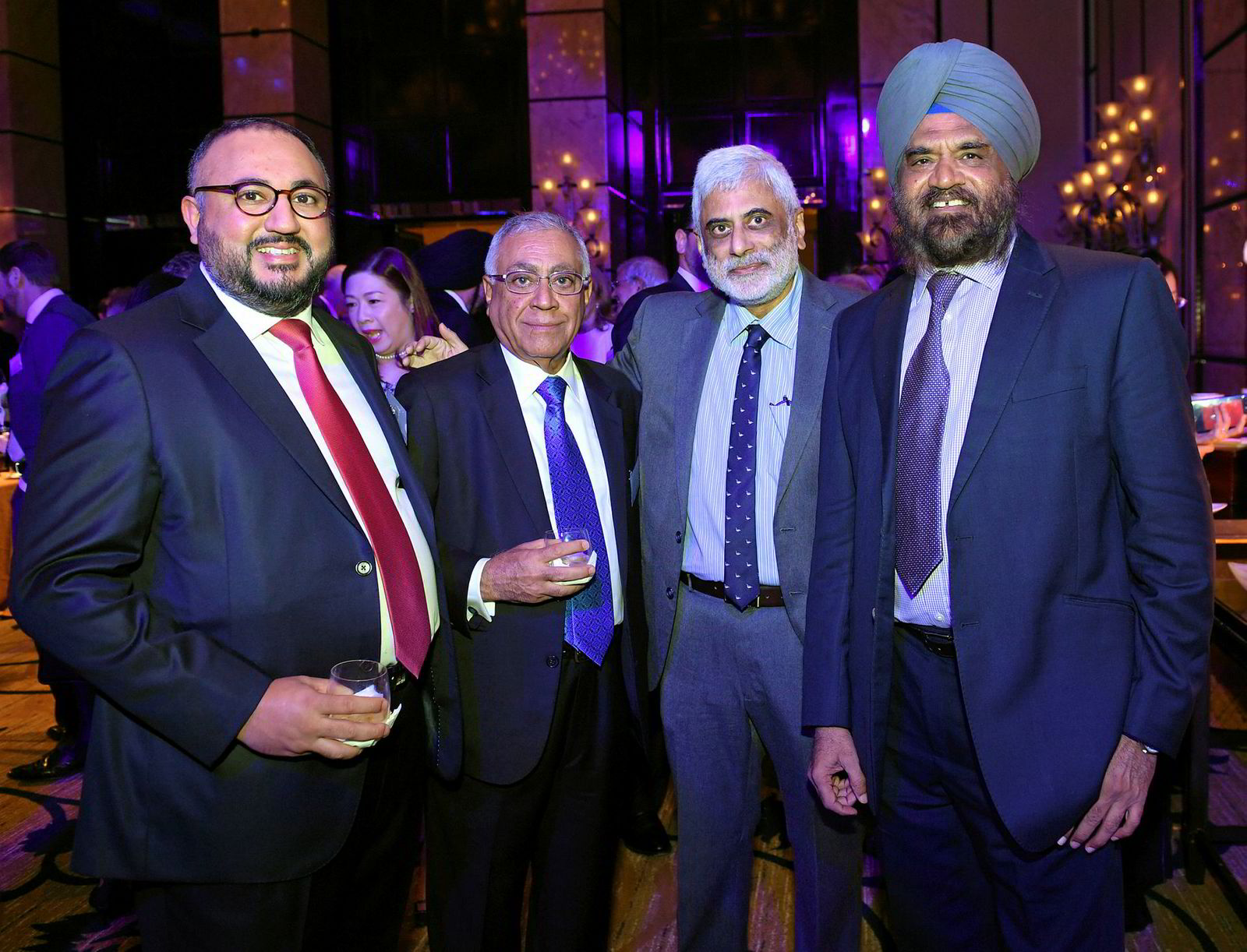 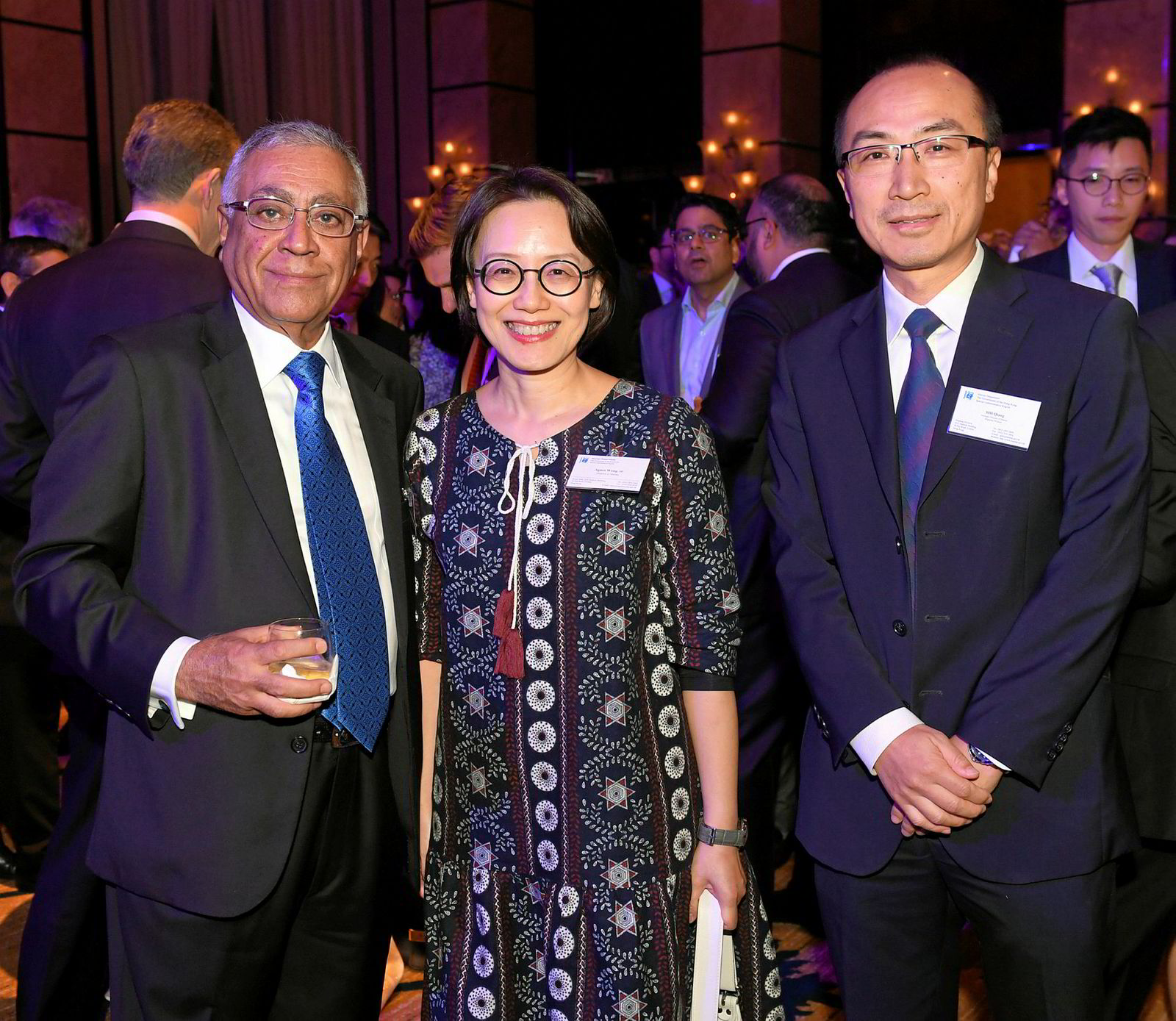 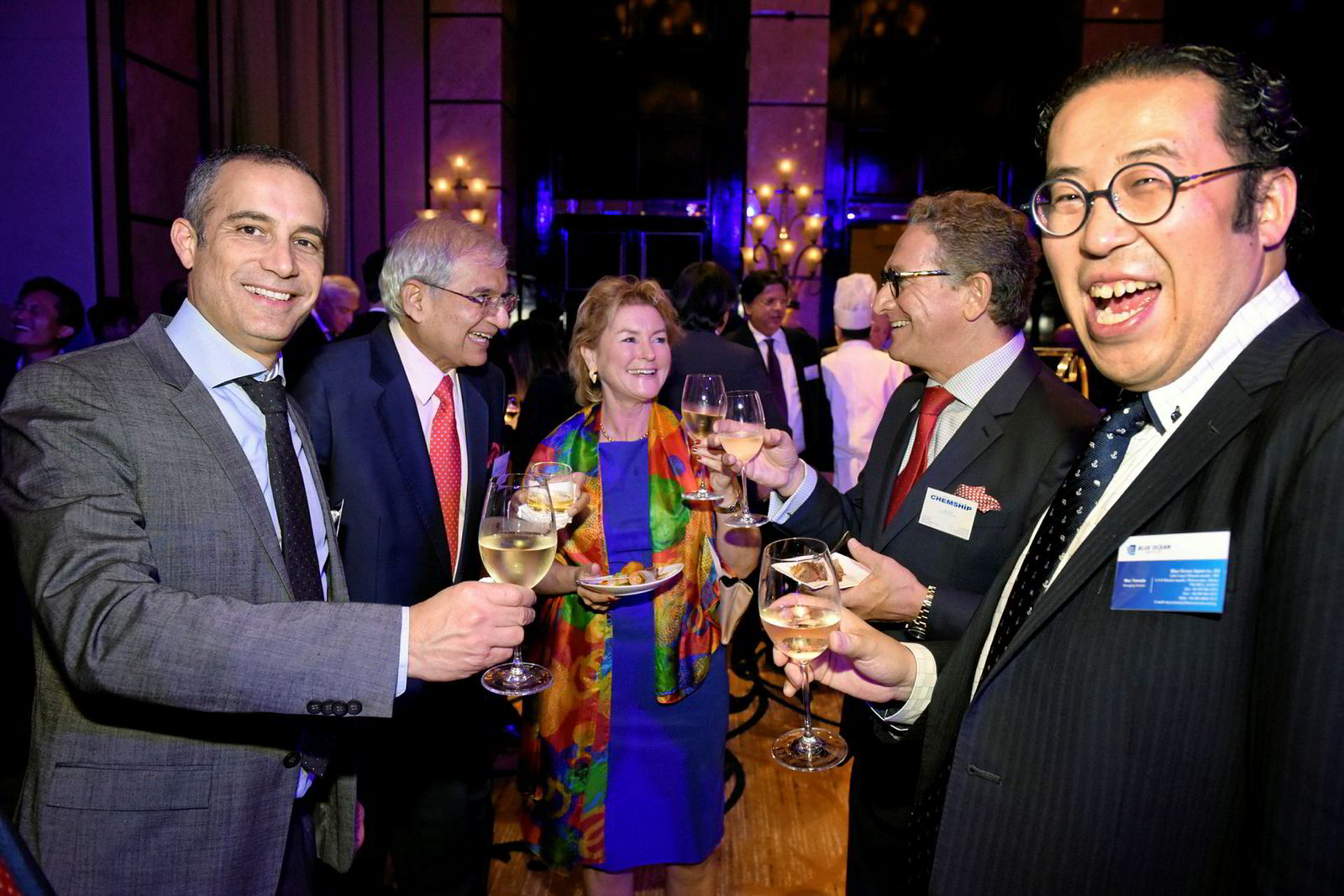 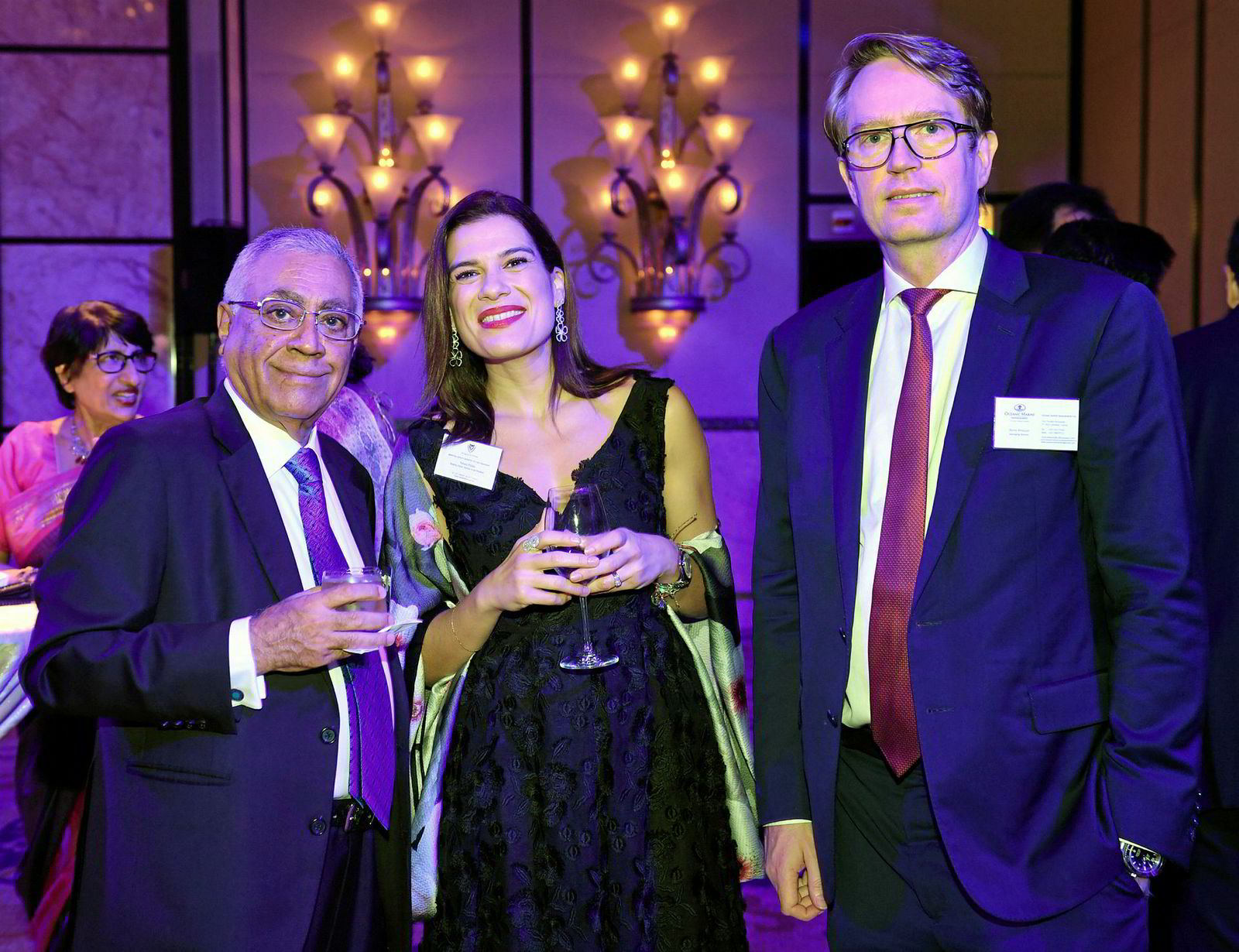 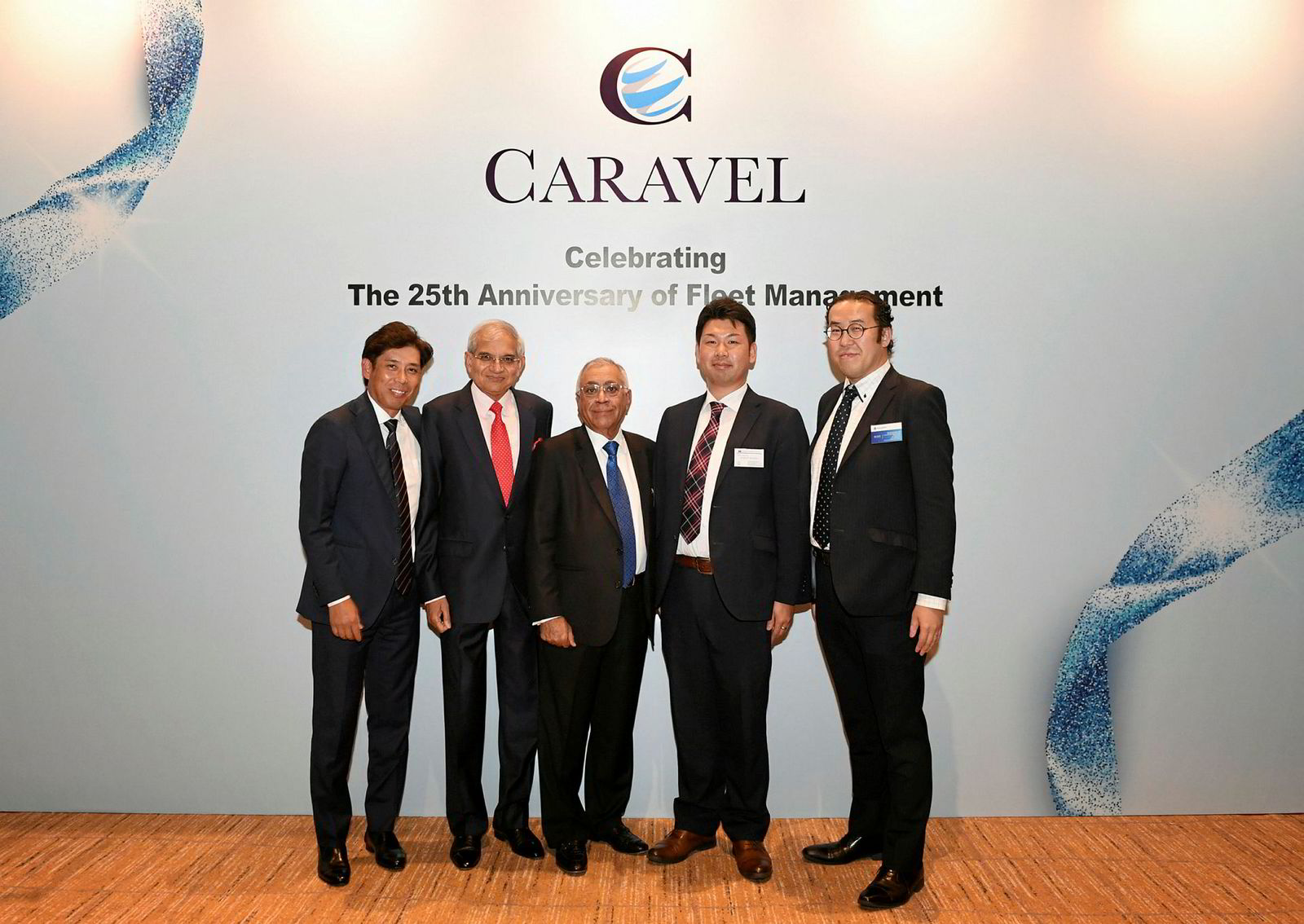 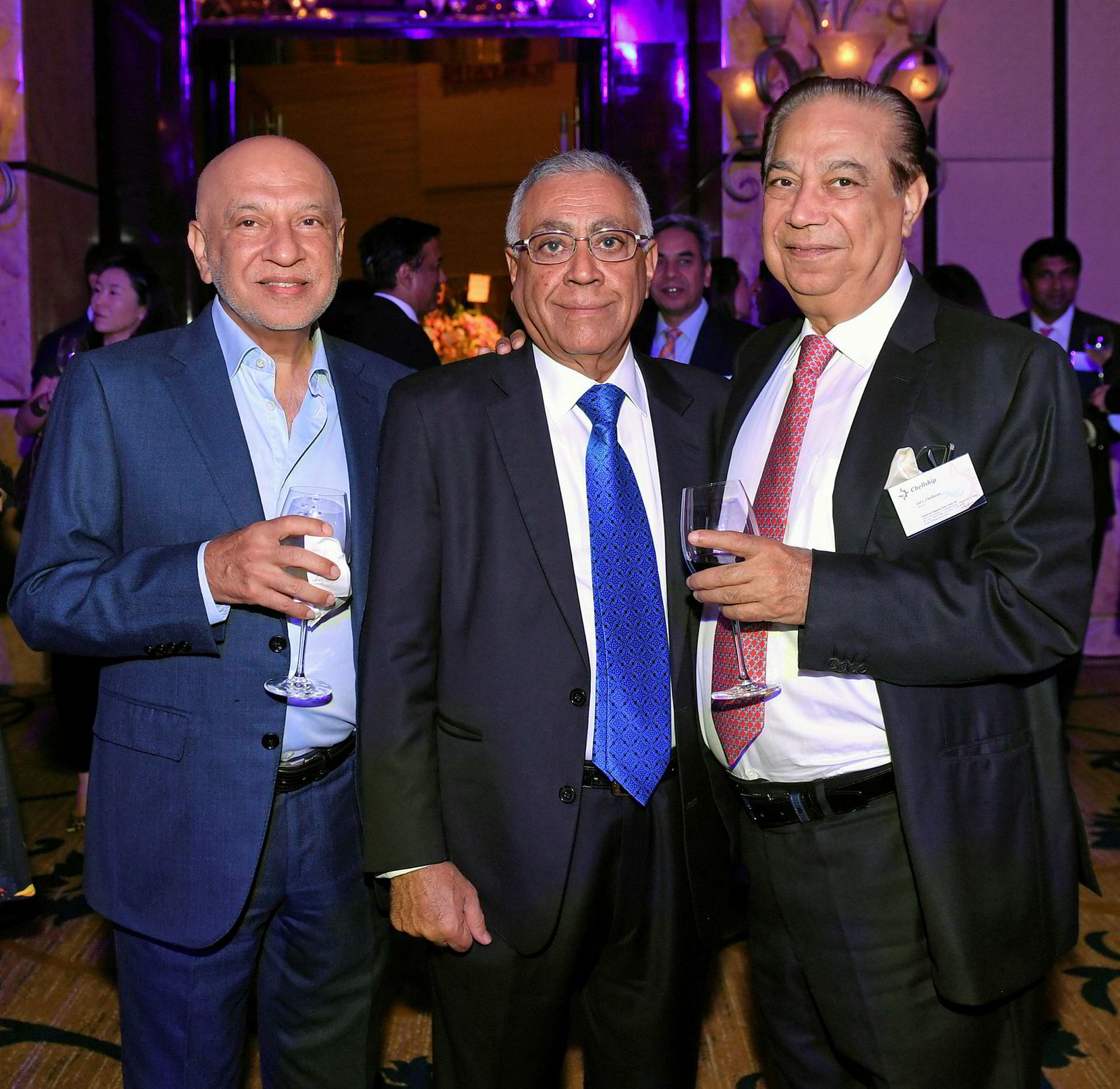 Fleet Management rounded off a series of 25th anniversary events this year with a two-day celebration at its home base of Hong Kong.

Some three dozen of its shipowner clients turned out for the festivities at the Four Seasons Hotel in central Hong Kong and at Aberdeen Marina, near the company's new headquarters on the south side of the island.

Fleet started out with a single Noble Group-owned panamax, and was to be its in-house service provider until Noble decided against owning ships.