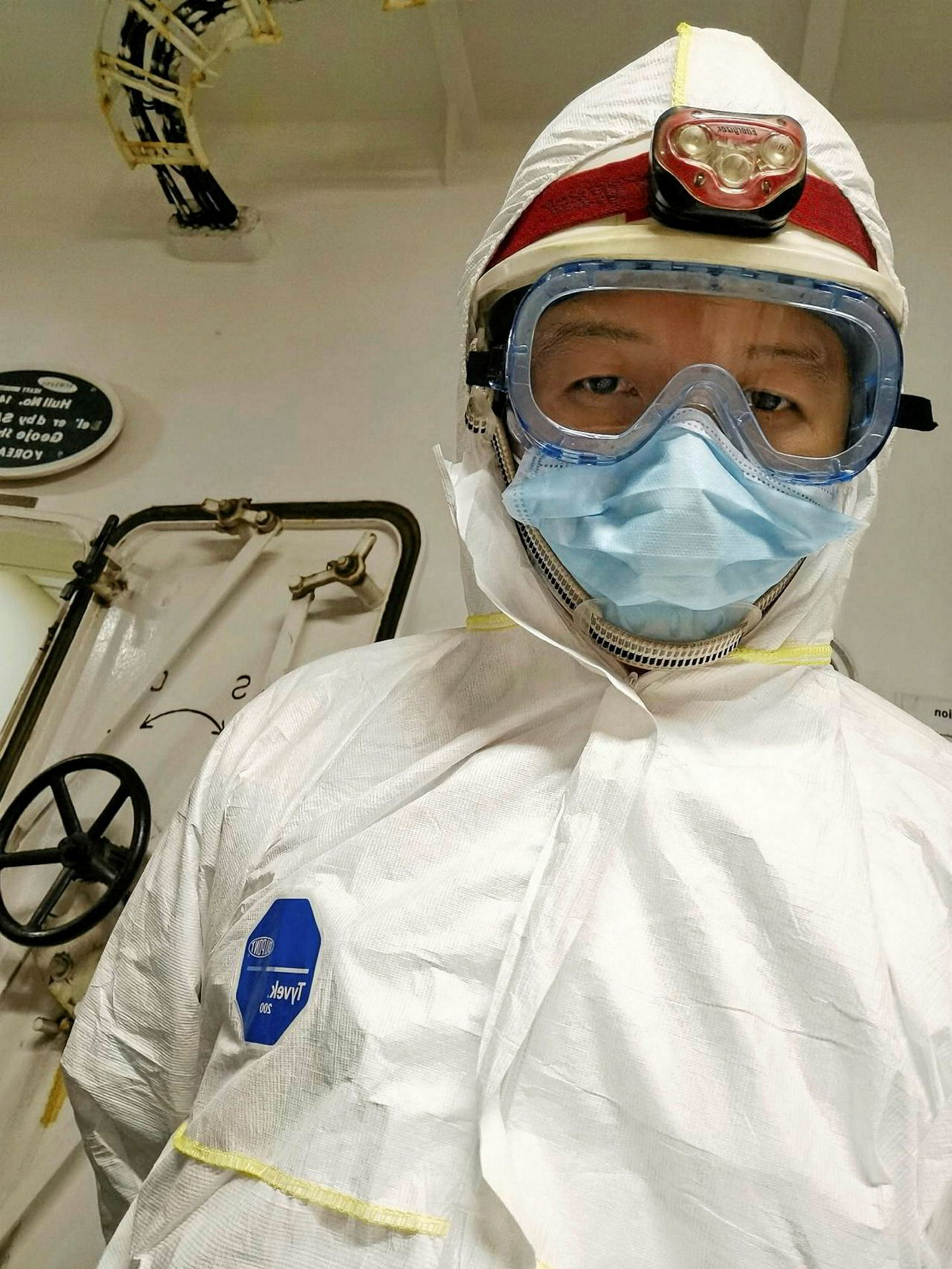 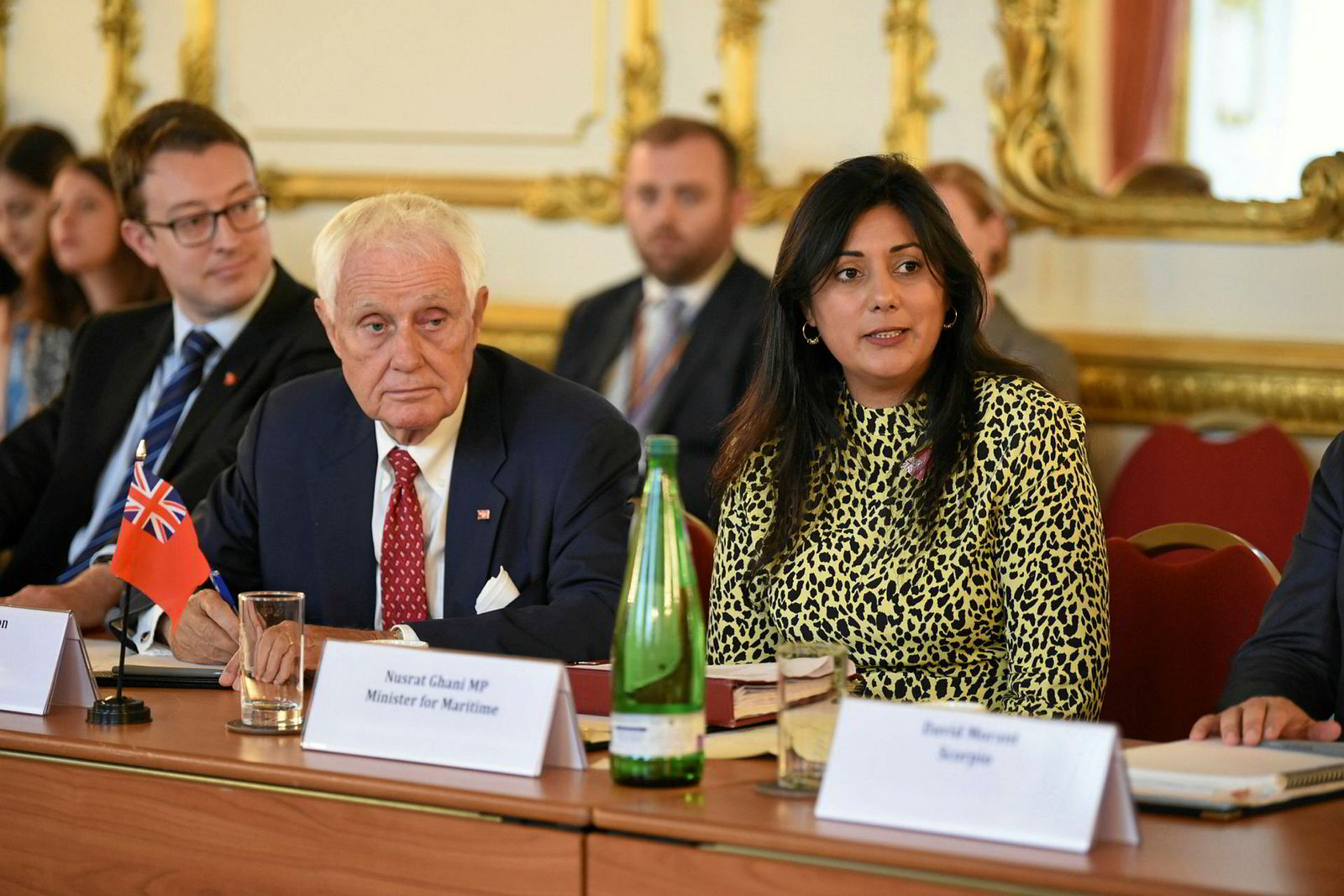 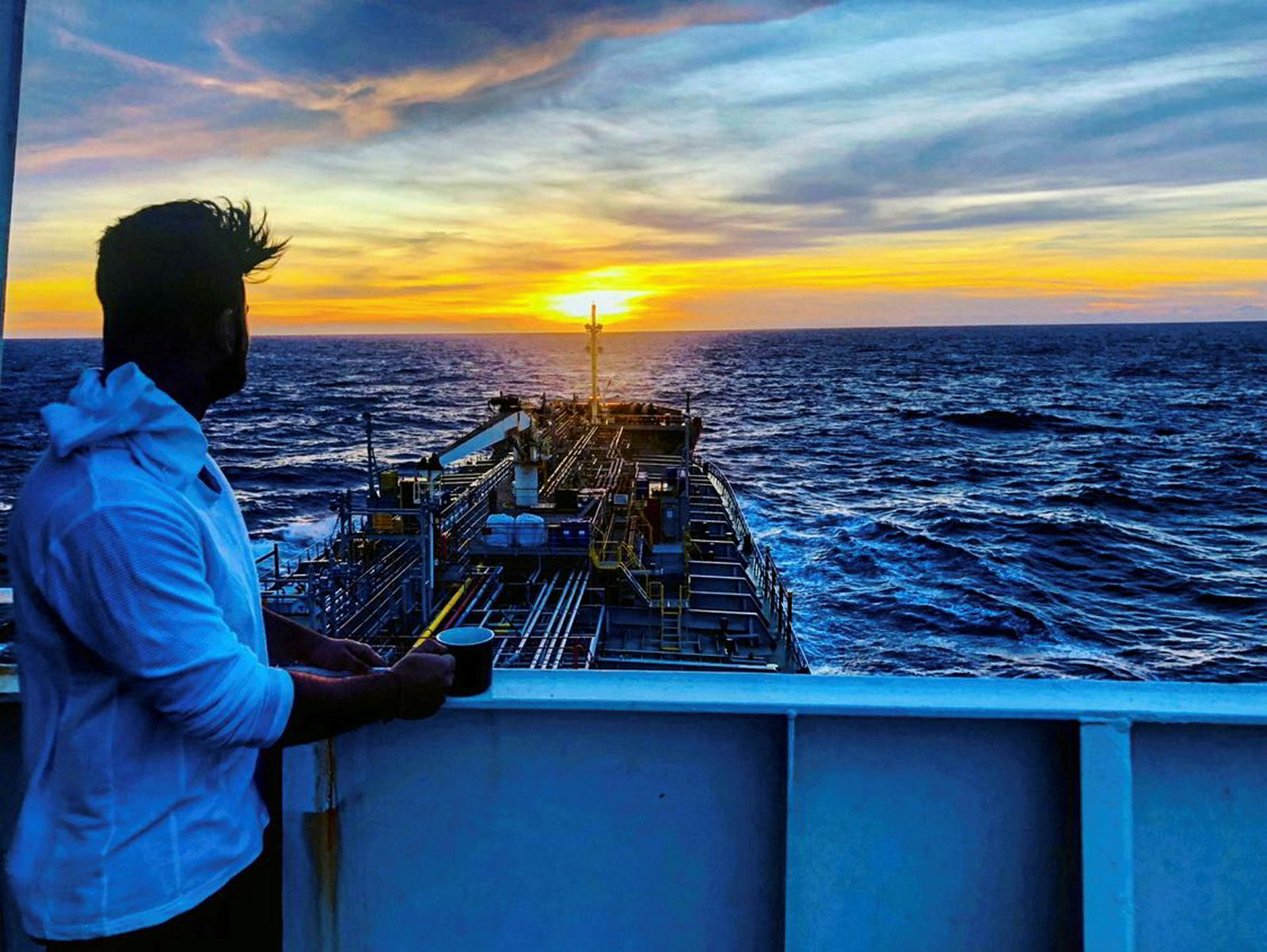 International Day of the Seafarer 'all wrong this year', say crew members

Seafarers and their representatives say that the International Maritime Organization's Day of the Seafarer is a tone-deaf way of "celebrating" crew at a time when hundreds of thousands of people who work at sea are stuck in limbo.

The comments come in light of the disjointed international response to recognising seafarers as key workers and the lack of a coordinated global effort to bring workers home, which has caused a worldwide crew change crisis.

This year's Day of the Seafarer campaign calls on governments to take action and formally recognise seafarers as key workers "and to provide them with the support, assistance and travel options open to all key workers during the pandemic", according to the IMO, which organises the annual campaign.

"Just like other key workers, seafarers are on the front line in this global fight. They deserve our thanks," IMO secretary-general Kitack Lim said. "But they also need — and deserve — quick and decisive humanitarian action from governments everywhere, not just during the pandemic, but at all times."

This was echoed by UN secretary-general Antonio Guterres, who on Thursday called on countries to recognise seafarers as key workers and provide travel assistance "to ensure safe crew changeovers and repatriations".

But the feeling among seafarers still remains that not enough is being done.

One UK-based seafarer, who wished to remain anonymous, told TradeWinds that normally he would be positive about the Day of the Seafarer, but "they've got it all wrong this year".

"[The IMO] have got the mood wrong and pretty much lost all respect they had from seafarers and revealed themselves to be what we suspected them of being: an owners' body hiding in plain sight," he said.

When asked what his message would be to the shipping community with respect to the crew change crisis, he said: "Stop with the platitudes, take action."

"Shipowners claim to have powerful friends," he said. "It's time to call in some favours."

This feeling was echoed in an impassioned video statement (see below) on Thursday by Mark Dickinson, secretary-general of seafarers' union Nautilus.

"It doesn't feel like a celebration today," Dickinson said.

While some countries have recognised crew as key workers, Dickinson told union members that others "have completely ignored the plight of seafarers and seem to do everything they possibly can to frustrate your crew changes and getting you back to work".

Dickinson acknowledged seafarers' "pain and anger", and encouraged workers to get involved with union campaigns to raise international awareness of the reality of the situation.

He said: "If there's one thing we can take away from today, the International Day of the Seafarer, it's to convey that message to governments: let's get these crew changes done. Now."

One ship's master, who did not want to be identified, has been at sea for more than 200 days.

He told TradeWinds that the reality of seafarers lives is very different from the way they are being portrayed on social media.

He flagged up the lack of communication with families and friends at home, concerns about Covid-19 from news reports and the need to deal with a wide range of people while the vessel is in port, without any assurance that they are not carrying coronavirus.

The need for real change

Steven Jones, founder of the Seafarers Happiness Index, which monitors crew satisfaction and well-being, told TradeWinds that crew are "running out of patience with platitudes".

"Comedy is all about timing — and the same is true of tragedy," he said. "That the Day of the Seafarer would fall today, when the crewing crisis has reached such a point is either fortunate or terrible, depending on perspective."

Jones hopes that, at best, this year's Day of the Seafarer can be a "catalyst for change" — but said that inaction would be a kick in the teeth for the same people that the day aims to celebrate.

"If crews are changed out, if seafarers can get home to their families, loved ones and communities, then it would be wonderful," he said.

"If however, it leads to nothing, then that would be an even bigger slight than seafarers are already perceiving."

Jones added that the impact of the crew change crisis features heavily in the latest results of the Seafarers Happiness Index, which is currently being collated.

A spokesperson for the IMO said that the organisation "totally understands" the frustrations of seafarers and said that work was being done "behind the scenes" to turn the campaign into action.

"We have the Seafarers Crisis Action team, which deals with individual cases, and we work diplomatically to resolve individual cases and bring them to the attention of the relevant international authorities," the spokesperson said.

The spokesperson said the IMO's work has already prompted some governments, such as in the UK, to take further action.

The UK announced on Thursday that it will host the first international summit on the impact of Covid-19 on crew changes next month, which will bring together UN, political and business leaders.

TradeWinds has learned that at the end of last year, the theme for the 2020 Day of the Seafarer had been "sustainable shipping for a sustainable planet", but the IMO opted to change it, in recognition of the "humanitarian crisis" in crewing.

James Wilkes, managing director of maritime security company Gray Page, has been using social media to encouraging people to sound their car horns and ships' whistles to draw attention to the distress of seafarers internationally.

"I’ve been reading the many articles in the shipping trade press, and some of the mainstream media, and it was abundantly clear that the issue wasn’t getting noticed," Wilkes told TradeWinds.

"Not only is the crew change crisis an emergency, it's a scandal. It’s scandalous how ineffective the communications of the shipping industry bodies have been about it )and many other things — piracy and crew abandonment, for example)."

Wilkes said he decided it was time to make a change and put together a campaign that would get the issue noticed.

"I absolutely believe that we have to acknowledge, celebrate and thank seafarers," he said. "I just happen to believe that there are more powerful, resonant ways to do it than the IMO and other august shipping institutions do."

International Day of the Seafarer 'all wrong this year', say crew members

Seafarers and their representatives say that the International Maritime Organization's Day of the Seafarer is a tone-deaf way of "celebrating" crew at a time when hundreds of thousands of people who work at sea are stuck in limbo. The comments come in light of the disjointed international response...

Two ships will be transferred within Carnival Corp to P&O Australia from Princess Cruises, according to VesselsValue
Tankers