Opinions differ on the extent of the industry’s appetite for fully autonomous ships but component technologies are rapidly moving out of trial phases into mainstream shipping operations. 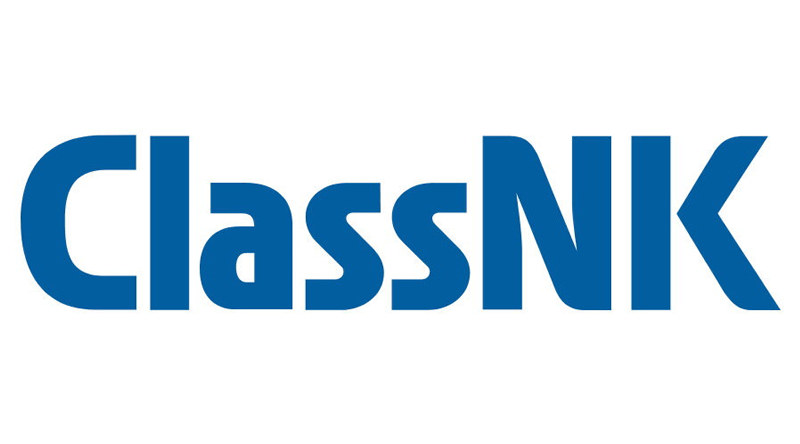 The self-driving car is strongly identified with the prevention of foreseeable accidents, and the same safety case can be made for autonomous ships. In line with maritime industry consensus, ClassNK is therefore convinced that autonomous technology for human substitution is foreseeable.

However, experience also indicates that moves to adopt autonomous ship technologies will progress in stages, where its human support role in reducing the burden on crew, cutting human errors and improving ship safety has provided the focus for multiple demonstration projects to date.

ClassNK released its initial guidelines covering autonomous ships in May 2018, going on to update and augment them in January 2020. It has also developed approval in principle of the APExS autonomous ship framework for NYK and MTI. It is steadily progressing its cooperation with Japanese stakeholders.

Keeping pace with the industry

By interacting with the latest available autonomous technologies and working within joint industry projects involving researchers, developers, users and relevant authorities, ClassNK is persuaded that feet should be kept firmly on the ground. For class societies, the priority is to establish the necessary safety requirements for autonomous ships without falling behind the development of technology.

In doing so, class must strike the right balance between rules that are not so loose as to permit accidents, but not so tight as to make implementation unworkable.

In Japan, for example, the technology to support risk of collision with other ships’ area display features already exists. If it were possible to display ‘risk of grounding’ areas with ‘risk of collision’ area, the combination could provide a significant enhancement for navigational safety.

One way of ensuring acceptance of such a feature would be to integrate it with current procedures, as a new but clearly useful reference point for crew. An alternative could be to automate the ship’s response to ‘risk of grounding’ signals; here, a careful verification of machine reliability, system integrity, redundancy, etc. would be necessary.

In making sure safety rule development keeps pace with technology development, ClassNK is conducting R&D on safety evaluations for autonomous ship technologies based on its R&D roadmap, which will be revised later this year. ClassNK is putting its most effort into research to extract hazards at the risk assessment stage by organising the functions of automation systems in ways that consider the decision-making process.

In general, stripping out the causes for human error will mean that overall risks associated with the autonomous ship are lower than they are for existing ships, but it is important to acknowledge the possibility of new risks arising. For the time being, it is essential to identify such risks properly and ensure that operations include appropriate safety margins.

However, risk assessment alone will not be enough to bring about the social implementation of the autonomous ship. As a classification society, we need to provide clear standards to verify the technology. Here, ClassNK is paying close attention to computer simulation as a tool to evaluate technologies quantitively, based on the given standards.

For example, to evaluate the safety of autonomous ship maneuvering algorithms, it is necessary to verify whether they can respond appropriately to scenarios that lead to accidents. Computer simulation is a very effective tool for these purposes, which can rapidly verify the combination of various encounter patterns with other ships and disturbances.

In addition, a full-mission simulator is useful to verify in real time the human machine interface (HMI) and the timing of emergency task handovers to the crew. ClassNK is currently developing methods to evaluate ship maneuvering quantitively with the cooperation of Japanese maritime officers. This involves creating scenarios for simulation and considering what kind of indicators would best suit the evaluation of simulation results. ClassNK will collate its findings within 2021.

Commitment to the autonomous ship

After graduating from Tohoku University with a bachelor’s degree in Mechanical Engineering in 1982, Mr Fujinami gained a wide range of experience across the ClassNK organization, with activities including plan approval, rule development, research, ship survey, management of regional office, etc. After nearly four decades with ClassNK, today he oversees R&D relating to classification and latest maritime technology, including autonomous technology.

In conclusion, I think it is worth reiterating ClassNK’s conviction that the responsibility to ensure that safety requirements for autonomous ships remain aligned with advancing technology rests with Class societies themselves.

In pushing forward with its latest safety evaluation methodologies for autonomous ships, ClassNK looks forward to sharing further thoughts with stakeholders in the months ahead, based on eight demonstration projects underway in Japan, all of which will be completed by March 2022. Utilising the results, ClassNK will dedicate its resources to support Japan’s commercial operation of autonomous ships, which is targeted to start by 2025, and disseminate safety-related findings worldwide.