Bureau Veritas is developing the understanding required, and classification rules, to be ready for the future fuel landscape. 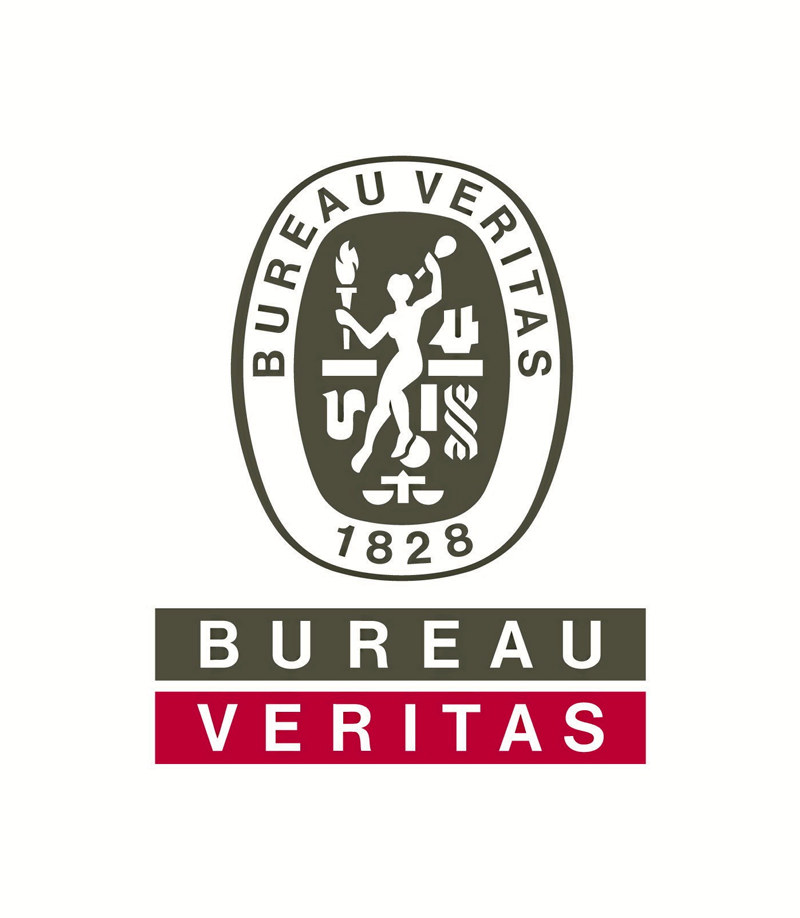 Hydrogen based e-fuels are future fuels for shipping. The most promising candidates are synthetic LNG, methanol and ammonia.

Synthetic LNG (S-LNG) is the e-fuel with the easiest transition pathway. Fossil LNG as fuel is a perfect bridge to its carbon neutral hydrogen-based, synthetic cousin. The issue of “methane slip” in low pressure engines is a technical issue which should be eliminated this decade. LNG from bio sources, like waste (Bio-LNG) is increasingly becoming available to further support the GHG reduction pathway of LNG. With either synthetic or Bio LNG there is no technical challenge for shipping. The potential for ‘dropping in’ carbon- neutral LNG into the existing LNG supply chain and onboard is straightforward.

Methanol is a proven fuel for internal combustion engines and also proven in powering fuel cells. This makes it an interesting candidate for vessels types where electricity generation or hybrid applications are suitable. Fuel tanks will need to be bigger than for fuel oil because of a lower relative energy density and the material selection in the fuel handling system needs to be monitored carefully to avoid corrosion. Exhaust emissions are reduced compare to MGO and proven technology exists to control this. From a technical and regulatory point of view its application as ship fuel is not considered to be a big challenge with the rules established through the IMO IGF code and the experience already gained in running vessels on methanol. BV has published guidelines and a notation for methanol as a marine fuel. Methanol is likely to require the least additional capex in comparison with traditional MGO/HFO vessel propulsion.

Developing and building ammonia fueled vessels is new territory. BV, working with industry, has developed the rule notations “Ammonia Fueled” and “Ammonia Prepared”. The low power density of ammonia, requiring bigger fuel tanks, poor combustion behavior (requiring as much as 20% pilot fuel) compared with current fuels and its toxicity are technical problems which the industry is working on. Progress has been made in reducing pilot fuels emissions by utilizing biodiesel, rather than traditional sources. And there are polluting exhaust emissions (Nox, nirtrous oxide, particulates and ammonia slip) from e-ammonia to be mitigated.

Converting green hydrogen to make any of these three e-fuels is a pretty similar process. However, synthetic LNG requires liquefaction with additional energy requirements and cryogenic containment implications. That infrastructure exists and its energy density is the best amongst the three. But ammonia and methanol in a liquid state at moderate temperatures eliminate the need for liquefaction and cryogenic requirements.

Nevertheless ammonia has challenges – as described above and the cost implications are difficult to calculate. Further development will identify whether ammonia is a commercially viable pathway. And a supply chain needs to be developed, more or less from scratch. Ammonia´s beauty is a total absence of carbon but the benefits of the S-LNG and methanol is that they are already proven shipping fuels.

Martial is the Global Technology Leader Sustainable Shipping at Bureau Veritas Marine & Offshore (BV), with the primary role of supporting the development of LNG as fuel and alternative energy in North Asia. He has been involved in crafting new safety rules and guidelines for the use of LNG as a bunker fuel within BV and has also worked with other bodies such as SGMF, IACS and EMSA as a high-level expert. Martial played a key role on assessing CMA CGM's 23,000-teu dual-fuel containerships, including the safety of LNG bunkering and notably SIMOPS operations. He has been also led in advising on other LNG projects including the propulsion of very large cruise ships.

Previously, he managed the FP7 project Ulysses on innovative energy efficiency systems and has a Masters Engineer Degree in Naval Shipbuilding. He joined Bureau Veritas in 2006 as a propulsion and safety design engineer. His previous roles were at Chantiers de l’Atlantique and DCNS in France and Singapore, respectively. He started his career in the French Navy as a mechanical engineer.

Connect with Martial on LinkedIn