Marketplace backed by former Teekay CEO mounts fresh coup to capitalise on growing appetite for platforms that give owners, charterers and brokers a competitive edge via cutting-edge tech. 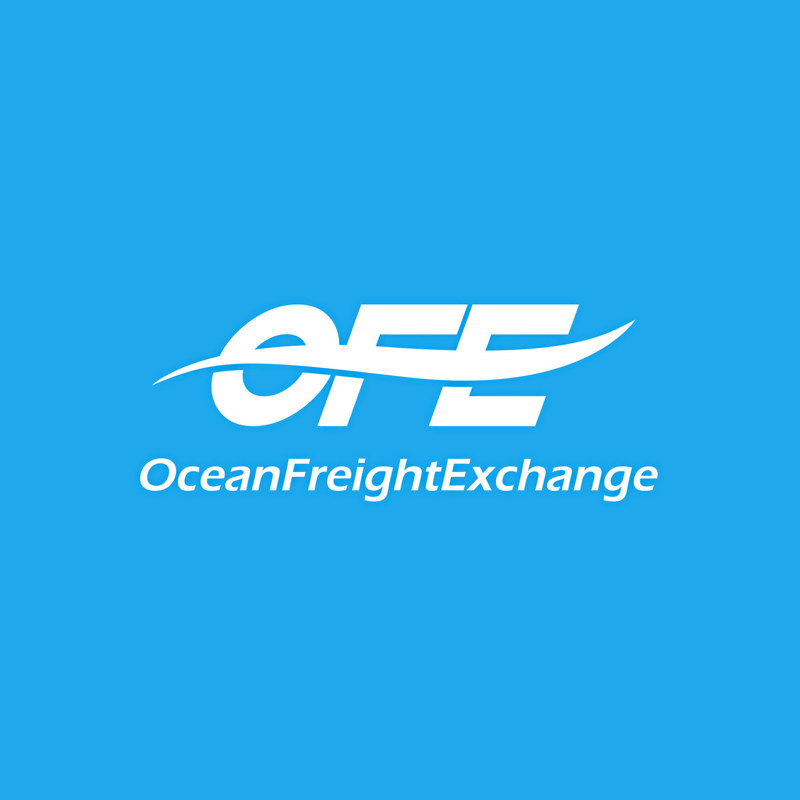 Ocean Freight Exchange (OFE) is pressing ahead with plans to add more brokers to its ranks under a broader bid to capitalise on the rising tide of shipowners and charterers that are embracing novel ways of matching cargoes with tonnage.

The multi-platform marketplace, which is backed by the likes of industry veteran Peter Evensen, has grown to 25 employees since its inception in 2015. That number is poised to double in the near future as it courts brokers with 5+ years of experience on the heels of a fresh funding round.

While traditional brokerage houses remain an alluring destination for top talent, there’s a growing recognition amongst both fresh and seasoned players that digital platforms such as OFE are poised to play an increasingly prominent role in the dry bulk, tanker and gas markets where owners and charterers are looking for more efficient ways of conducting business-and the means to gain a competitive edge via AI and other state-of-the-art technologies.

Forecasts about how digitalisation will shape the future of shipbroking, coupled with lingering antipathy towards archaic compensation packages, has prompted some to forsake the conventional career path that has been an industry mainstay for decades, says OFE CEO John Hahn.

It’s all about the Benjamins, baby

Hahn, a Kings Point grad who served as a trader at Louis Dreyfus Commodities and managing director of chartering at Noble prior to co-founding OFE, stresses the appeal of his platform for brokers who want access to state-of-the-art tools without the ballast that comes with working for large, traditional shops where hefty overheads and partner distributions often drain the coffers before fixing brokers can earn their well-deserved payouts.

“At OFE, we've eliminated the bloat,” he says. “We don't have a group of managers and high-priced office space, so we can pay 50-90% to our brokers and do this immediately without waiting for the year-end tally.”

Hahn notes that, in addition to bulk payouts and commissions that are well above the industry norm, new hires receive an equity stake in the company and have the option of working remotely, anywhere in the world, or at one of its physical locations, which include Los Angeles, Mexico and Singapore.

“OFE has created significant value for their clients by melding the personal and tech sides of brokering. Good brokers should become great ones with AI-driven tools and analytics made within OFE and thereby provide their clients with even more value,” adds Evensen, who invested in OFE shortly after he retired as the CEO of Teekay Corp. Looking ahead, he says: “It is the future of brokering, which is why I've personally invested in John and this team."

Other patrons of OFE, which has attracted more than 1,000 users since its inception, include LinkedIn co-founder Nextview, Alpaca, MaC, and Foundation Capital, an early investor in both Uber and Netflix.

If you want to learn more about OFE, you can contact John Hahn directly via email or connect with him on LinkedIn. Its latest job listings can be found HERE.