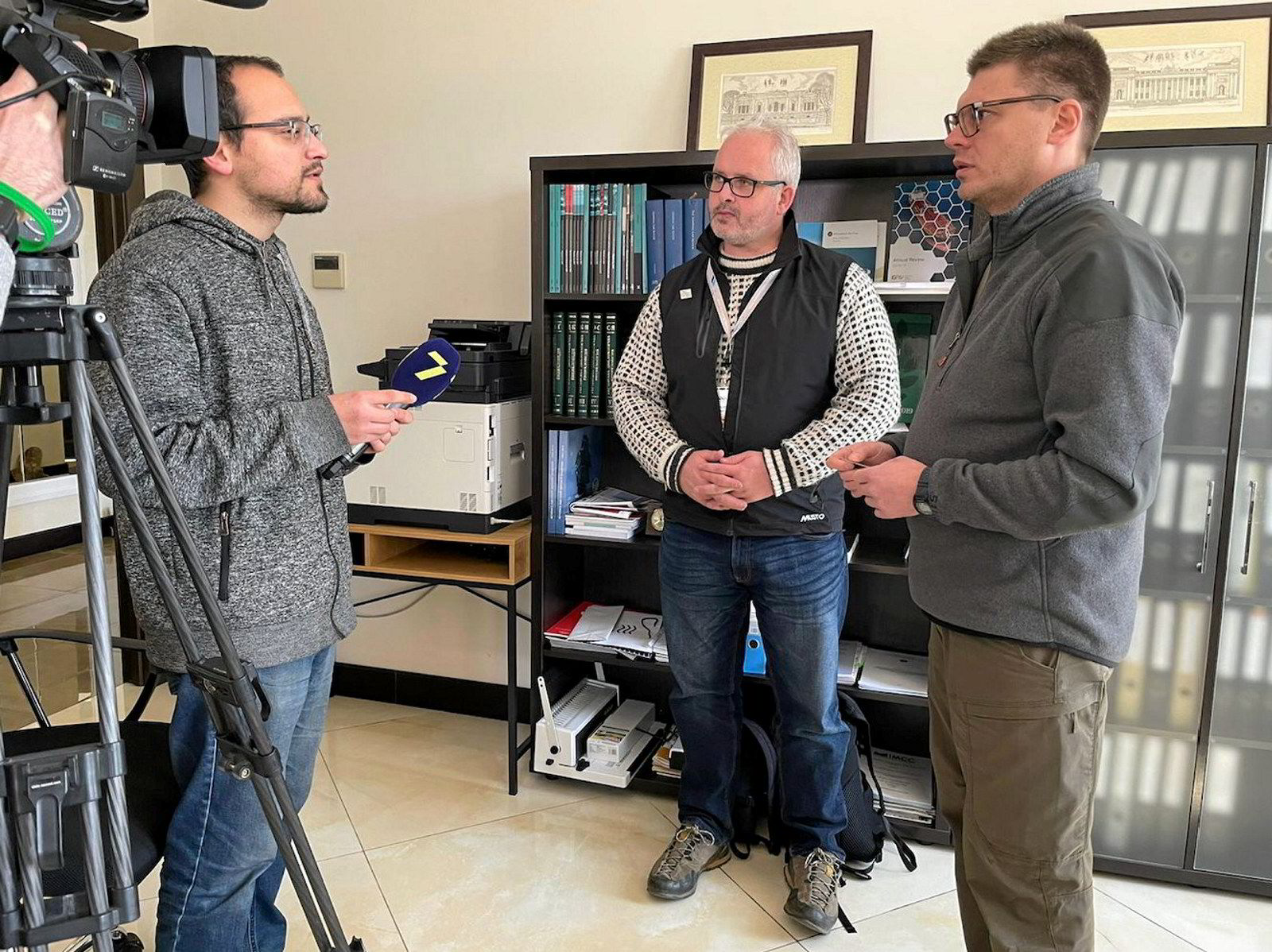 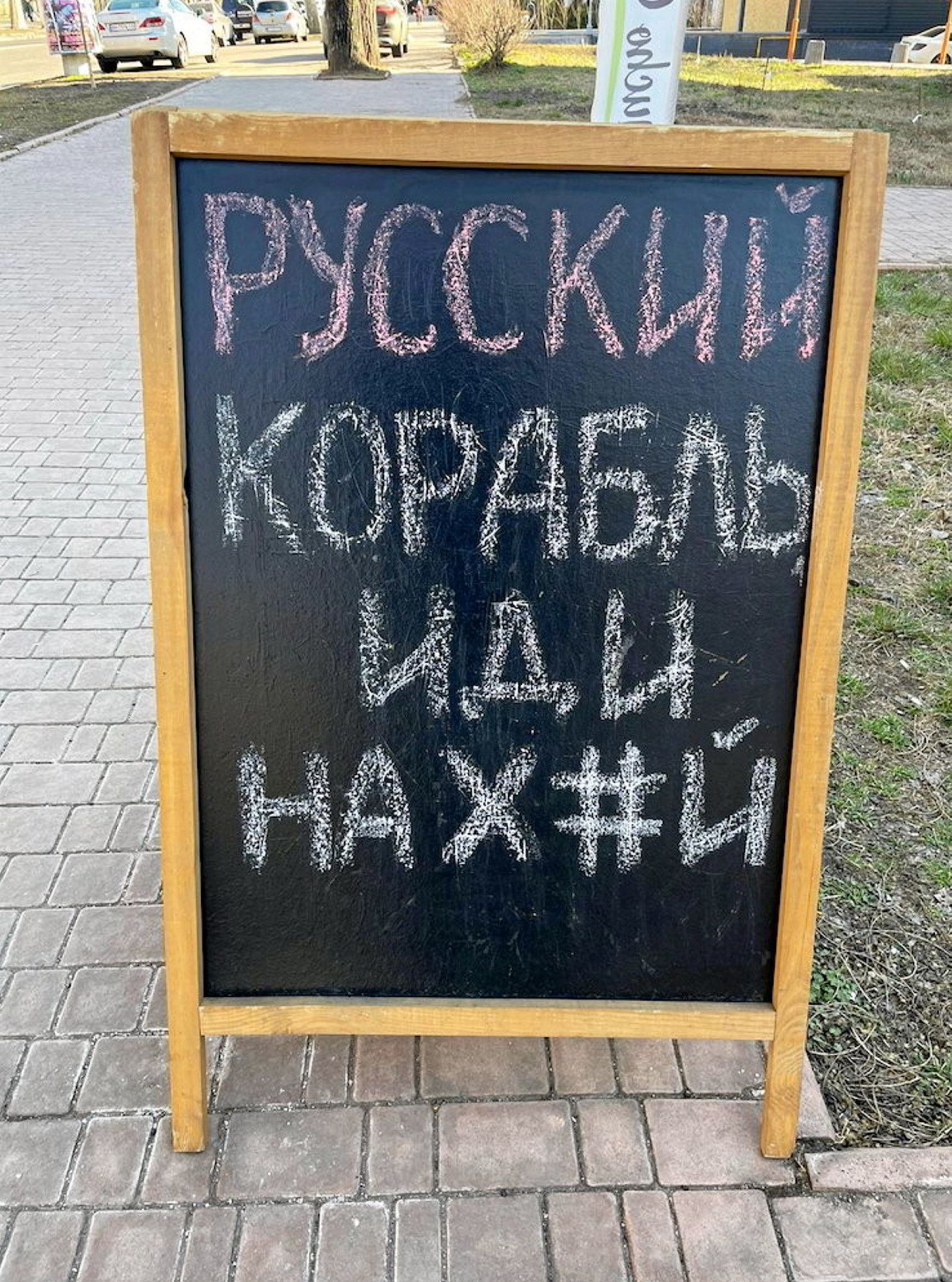 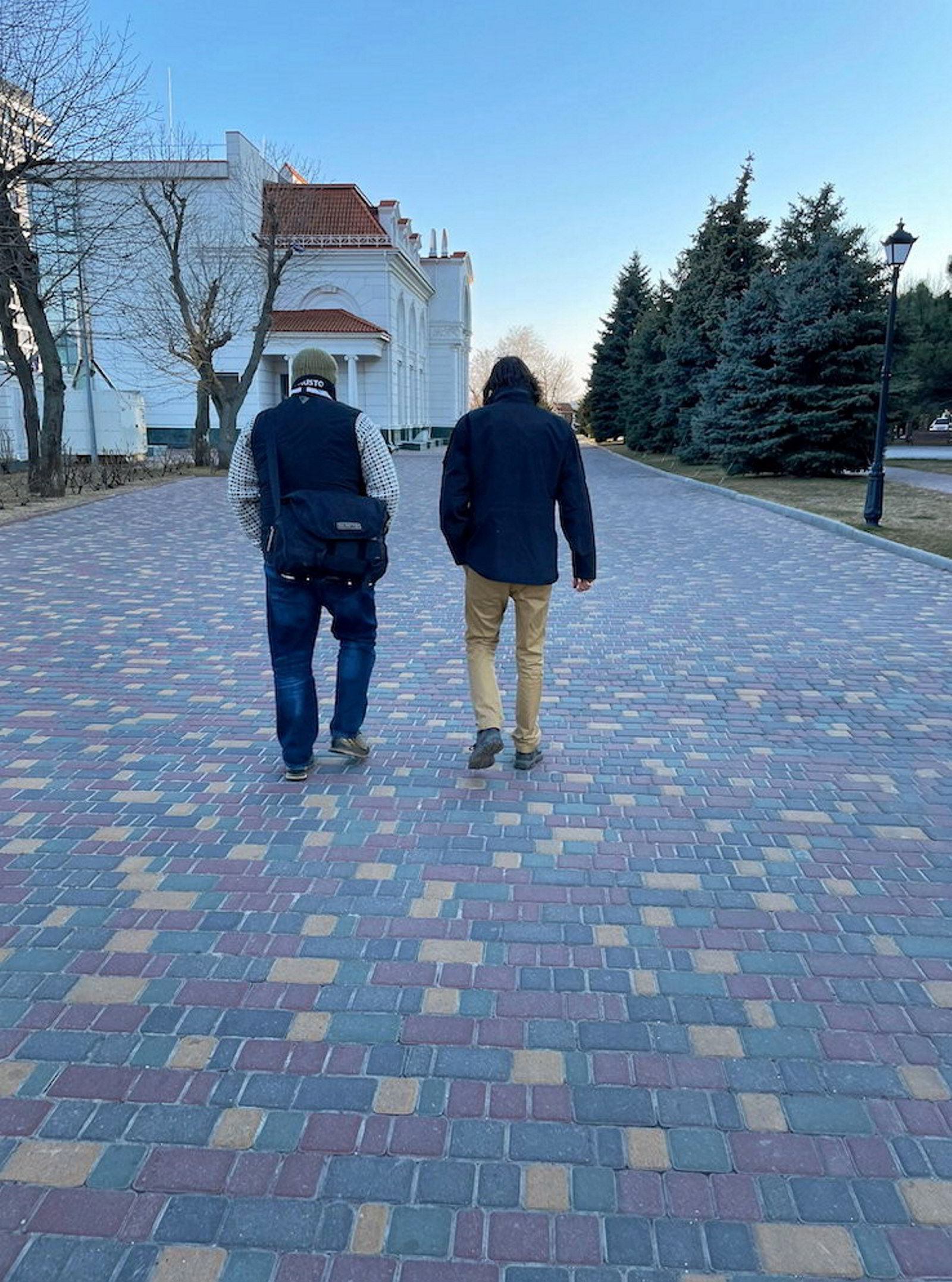 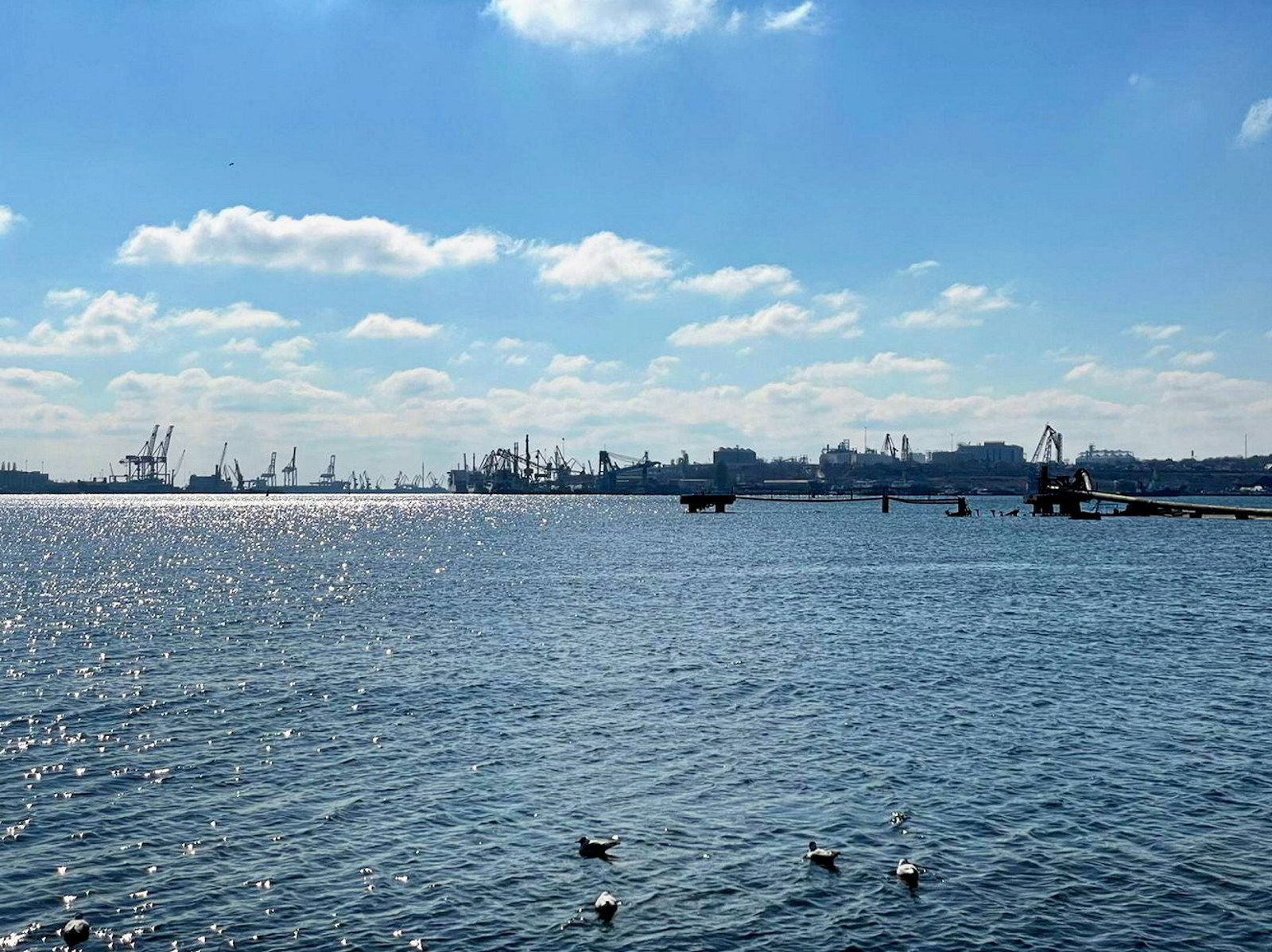 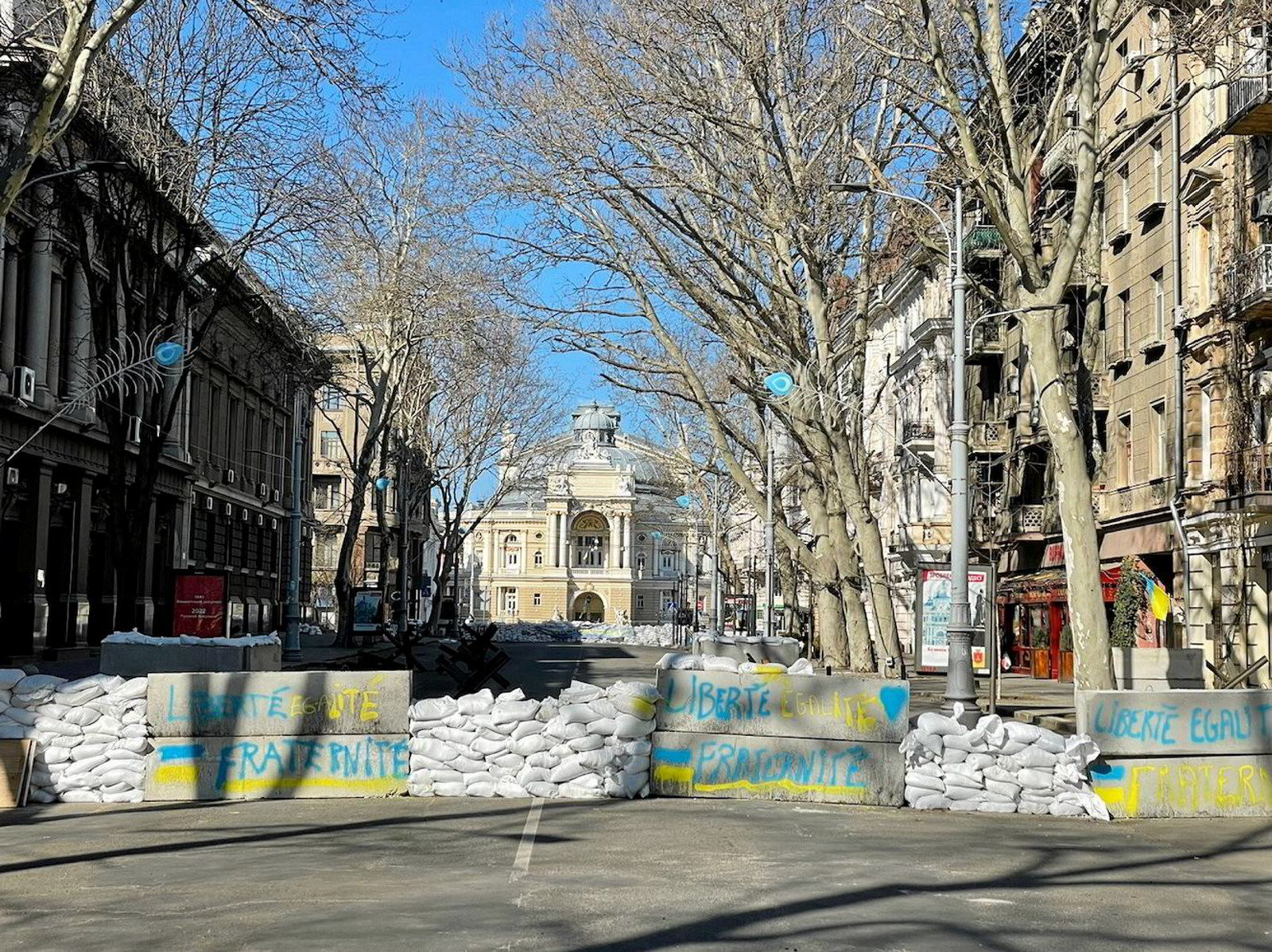 London-based Human Rights at Sea is back from a tour of Ukraine, cut several days short by the intensifying attacks on Odessa. But the organisation said it has begun building a network aimed at documenting war crimes against seafarers and shipping.

The seafarer welfare non-profit organisation has linked up with the ongoing efforts of Odessa-based maritime lawyer Evgeniy Sukachev.

TradeWinds has previously reported on the initiative by the Ukrainian Bar Association and Sukachev’s firm Black Sea Law to identify and preserve evidence of war crimes against seafarers.

David Hammond, the maritime lawyer who heads Human Rights at Sea, told TradeWinds the just completed trip with a small team of colleagues was aimed at making connections with Ukrainian contacts such as Sukachev for a longer-term investigative effort.

“It’s really just a start for us,” he said. “We’re building up a network of lawyers, ship managers, and others. If seafarers are killed in the crossfire of the Russian invasion of Ukraine, we want to document that.”

He underscored, however, that his organisation means to document evidence of war crimes no matter which side commits them.

Hammond was reticent with some details of the just completed trip, and TradeWinds agreed to hold back the precise dates and details out of concern for the security of his organisation and its local contacts. But he said he had a 72-hour window in which to network and begin collecting information.

His team flew into Romania and visited affected ports there before crossing the Danube into Ukraine and on to Odessa, at a time of aerial bombardment as well as threats of an amphibious attack.

The task of getting testimony and preserving evidence is complicated by restrictions on movement.

With a Russian fleet blockading Odessa just beyond the range of Ukrainian shore-based missile batteries, civilian access to the port area is closed off by the Ukrainian military, and along with it access to the ships that have been attacked during the military action.

Some 100 foreign-flag vessels remain trapped in Ukrainian ports, including more than 40 larger vessels of over 20,000 dwt.

“We couldn’t sit down with seafarers who are still onboard their vessels. Not even union officials can get into the port,” Hammond told TradeWinds.

But he said it was important for a seafarers’ welfare group like his to be close to the action instead of monitoring events remotely from London.

Without disclosing much about his security arrangements, Hammond said he is especially conscious of the risk that foreigners can create for their Ukrainian hosts.

The British newspaper the Telegraph has suggested that a Russian cruise missile attack on a training base at Yavoriv deep in western Ukraine near the Polish border may have been the result of the presence of UK volunteer fighters.

Cell phones with a +44 dialling code are believed to have been used as homing beacons for targeting the missiles. Some 35 people were killed in the 13 March bombardment.