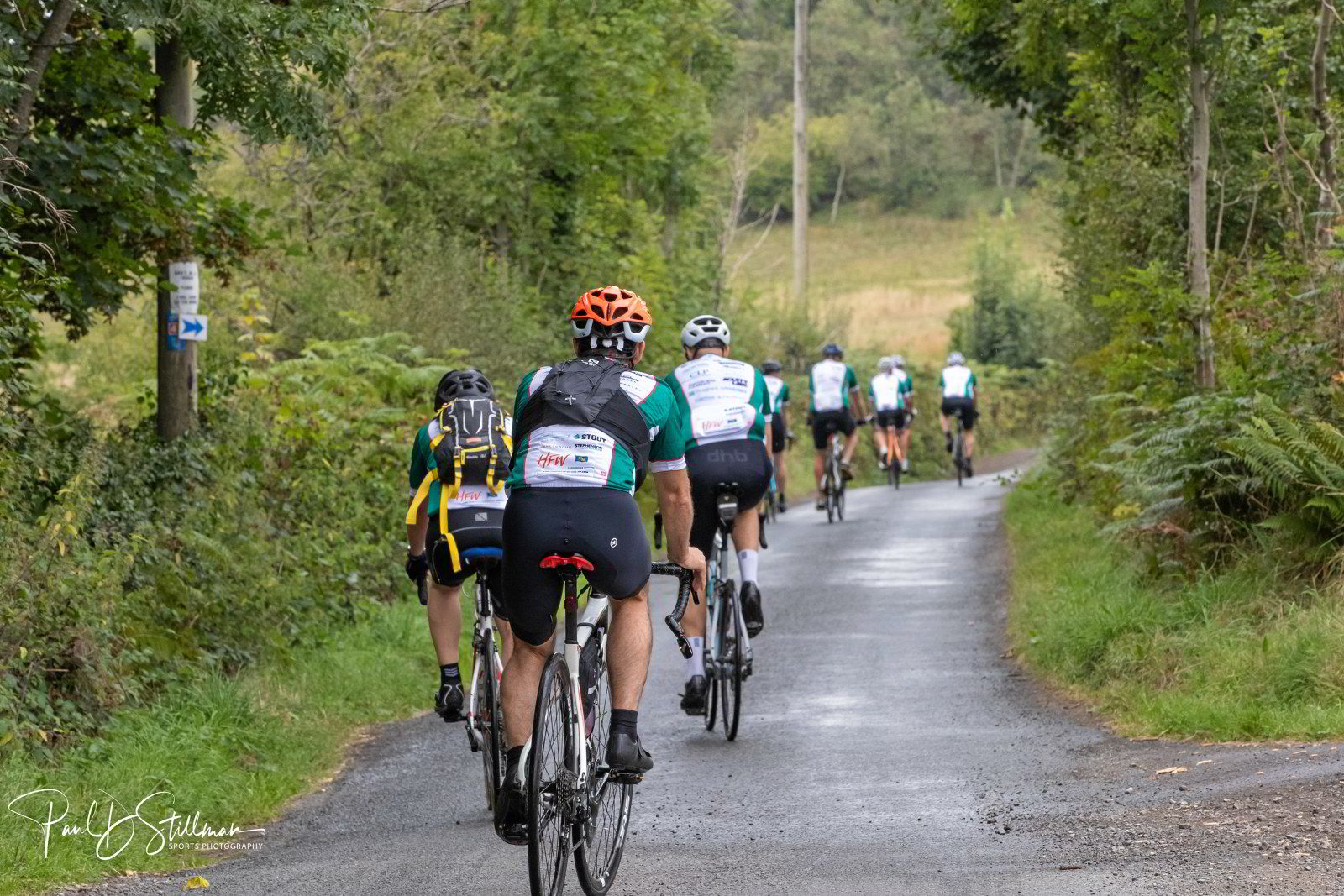 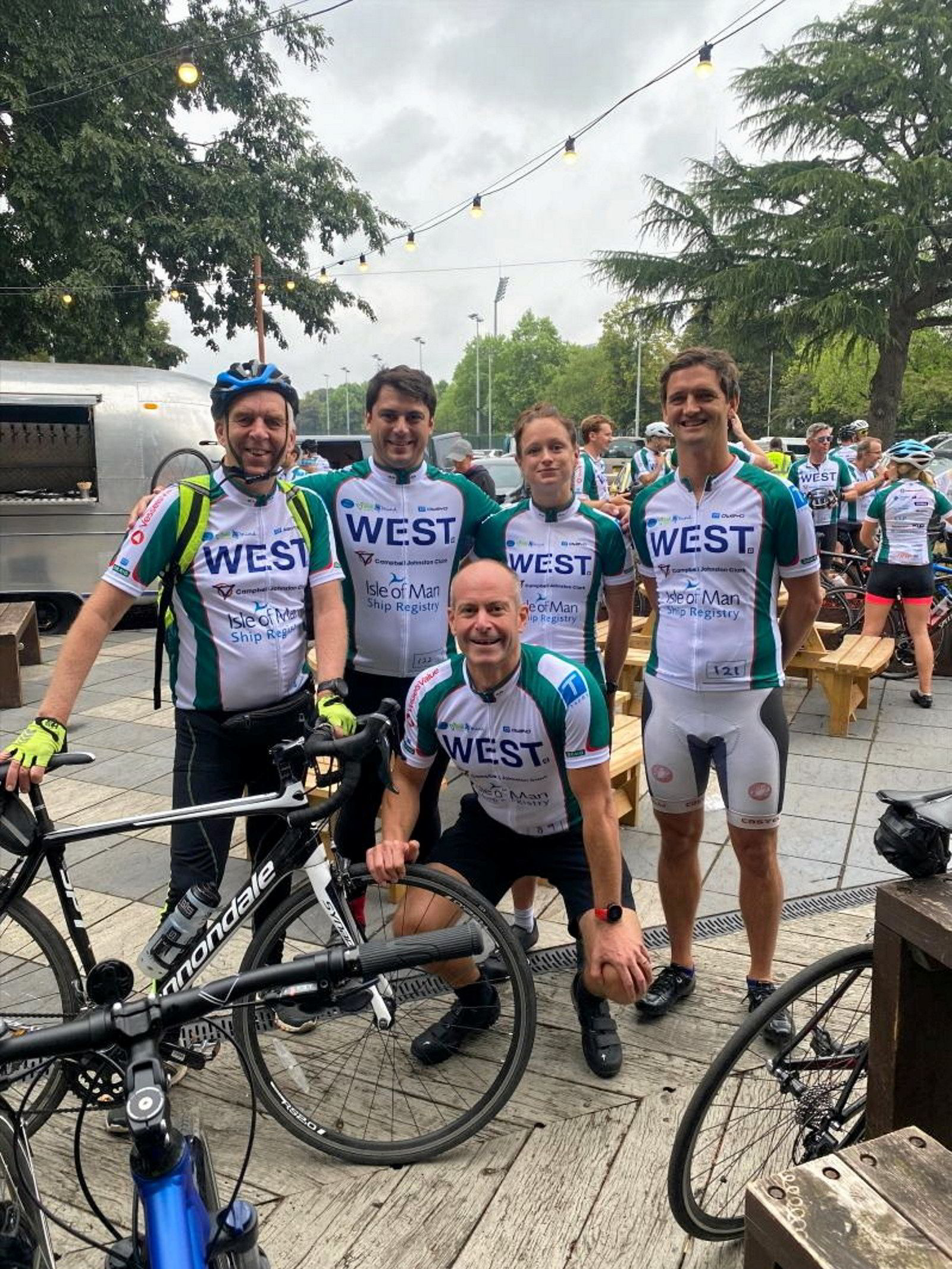 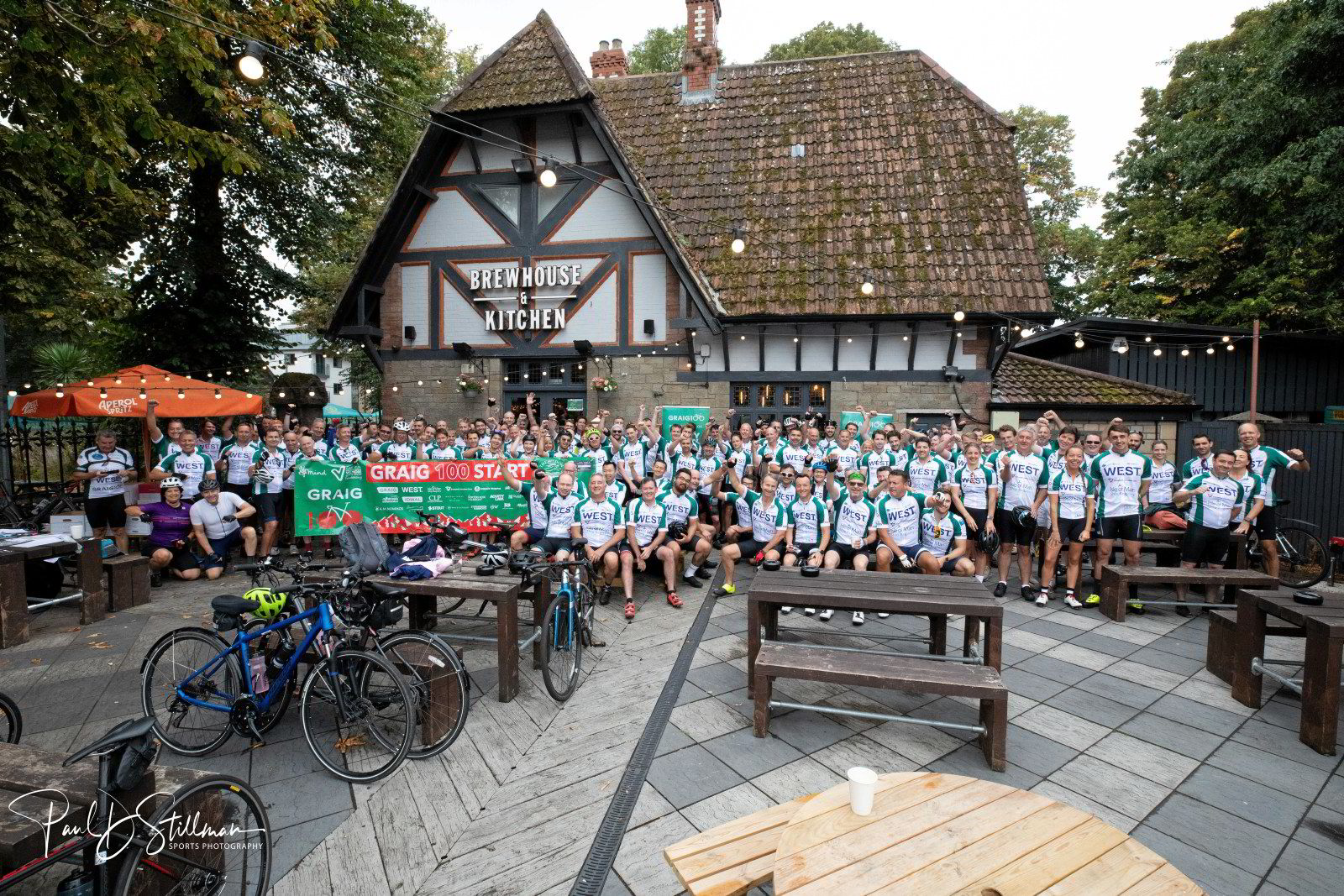 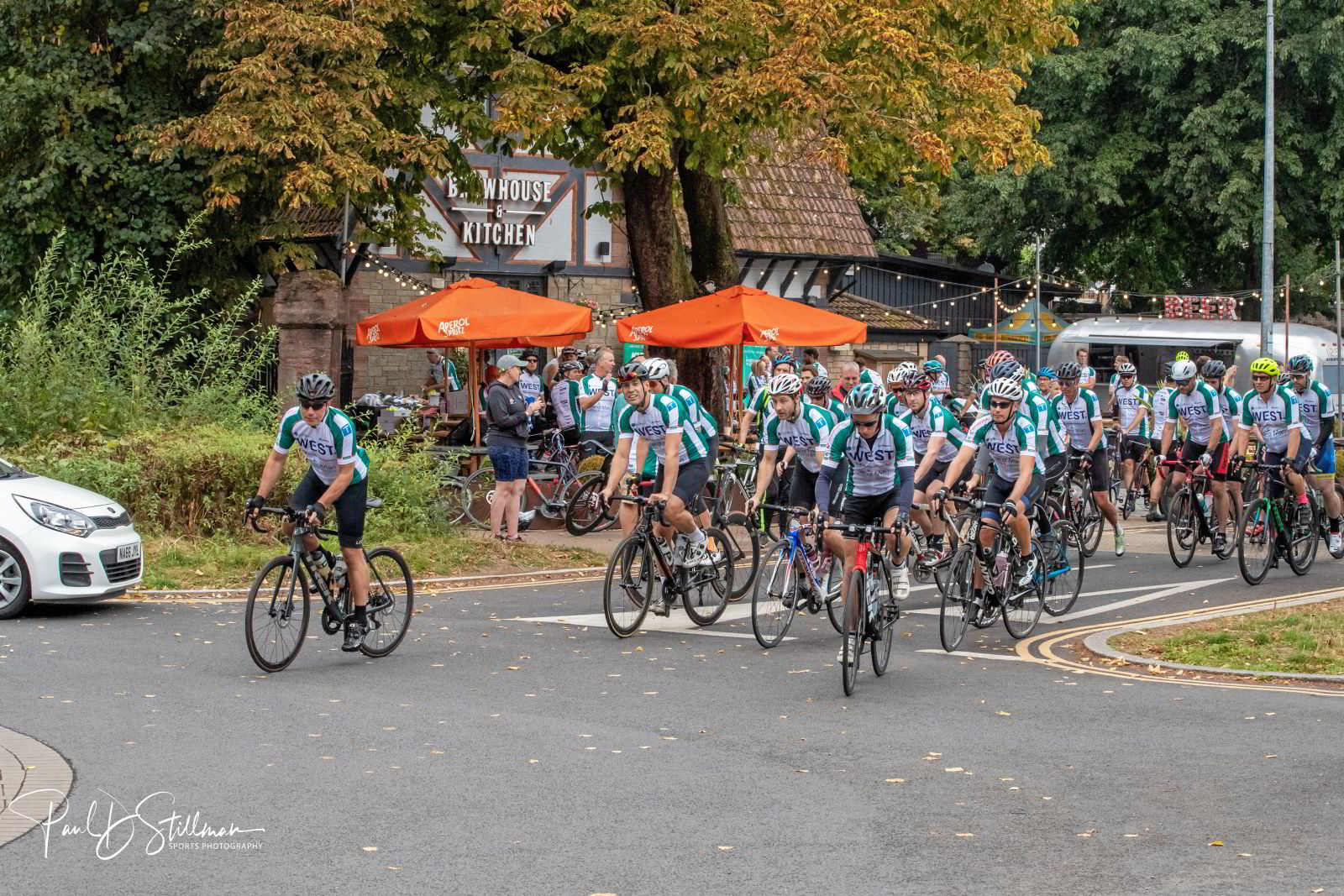 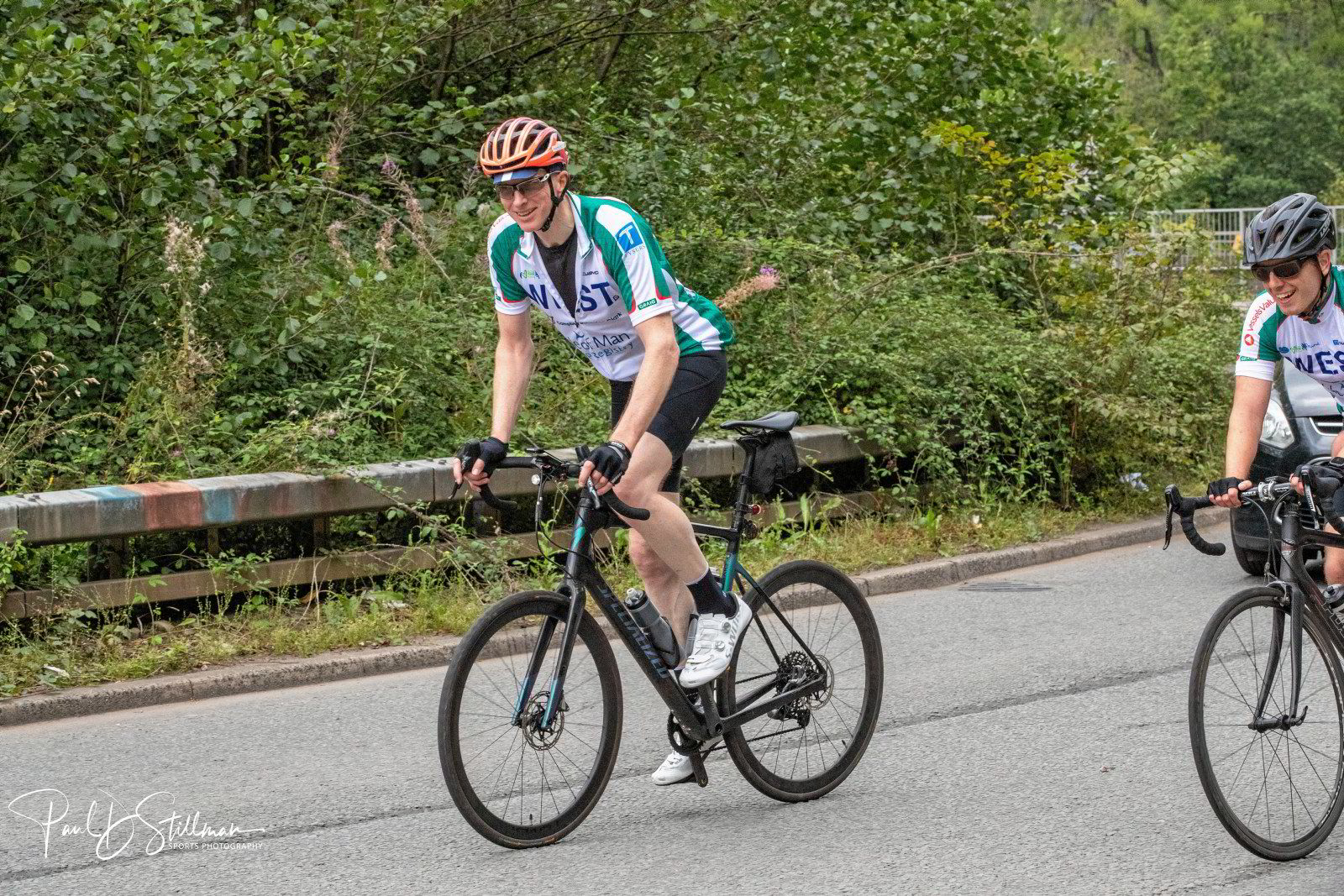 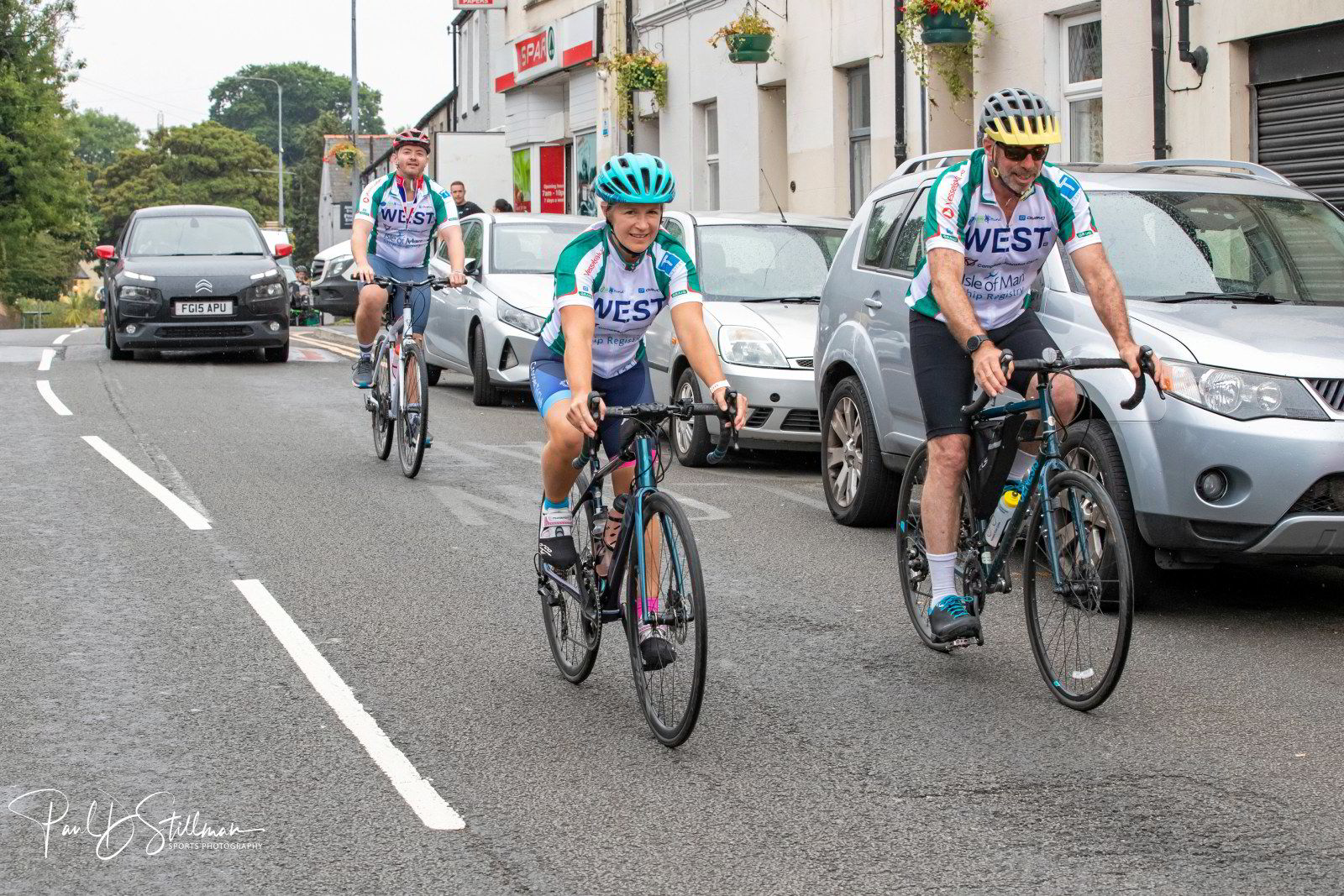 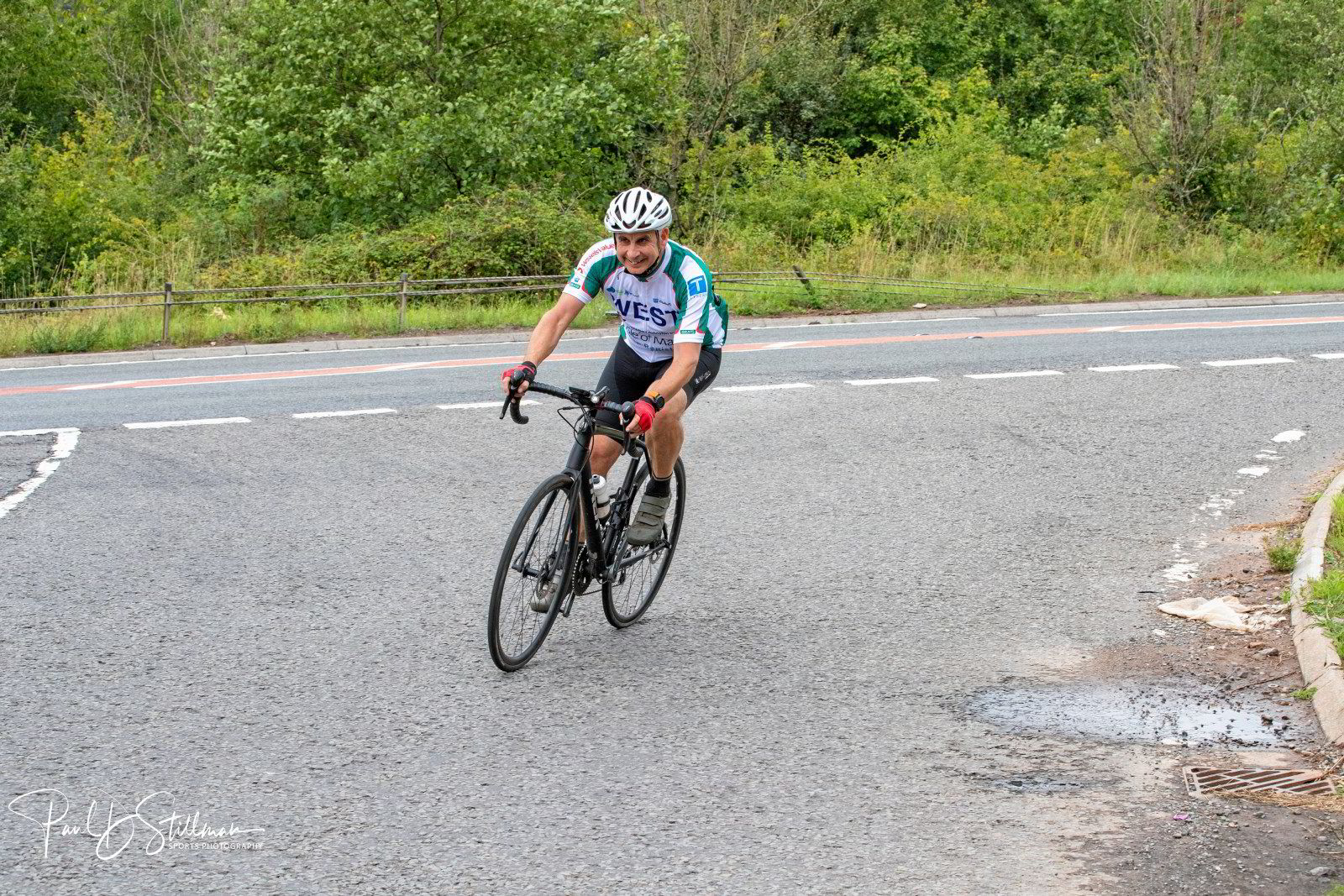 Charity challenge smashed its £100,000 fundraising target with help from cyclists from across the UK’s maritime industry

After the success of last year’s Graig100 charity bike ride through the Welsh mountains, the big question for organiser Chris Williams was: can we raise more than six figures?

Cyclists from across the UK’s maritime industry in early September helped make that dream a reality, smashing the £100,000 target and raising more than £110,000 ($127,059), which will benefit three charities.

“Graig Shipping is immensely proud to have hosted this, our third Graig100 charity bike ride and gala dinner event. A total raise of over £110,000 is a huge sum and well beyond our expectations — a testament to the event’s popularity with many returning faces as well as new,” said Williams, commercial director of Cardiff-based Graig Shipping, which organised the ride.

“Three very worthy charities benefited in keeping with Graig’s long-standing commitment to supporting the wider industry and its staff at sea and ashore.”

Money raised this year will be split between The Mission to Seafarers, Velindre Cancer Centre in Cardiff and mental health charity Mind.

Williams said it was “a great day for all those involved to be super-proud of what has been achieved”.

Graig was founded by the Williams family in 1919 and was a shipowner for its first 100 years, but today focuses on ship management and Idwal, its ship-inspection business.

The bike ride this year was split into two: a 100 km route for the hardcore and a 60 km trail for those who wished to take it a little easier.

Cyclists rode north from Cardiff to Pontypridd, where they hit Graigwen Hill, which has a 13.4% gradient at its steepest part. Luckily, there were Welsh cakes on offer for those who made it to the top, plus a lunch stop at the Penderyn whisky distillery.

Over 25 teams of riders took part from companies such as shipowners Anglo International and AM Nomikos; West Of England P&I Club; VesselsValue; Quadrant Chambers; the Isle of Man Ship Registry and a smattering of major shipping law firms.

“West was delighted to be part of this wonderful event again and to have the opportunity to share the pain of the Graigwen and the pleasure of a well-deserved dinner afterwards,” said Suzanne Byrne, group claims director at the protection and indemnity club.

“We are especially pleased to join so many friends and colleagues from across the maritime industry in raising funds in excess of the target of £100,000 for these great causes.”