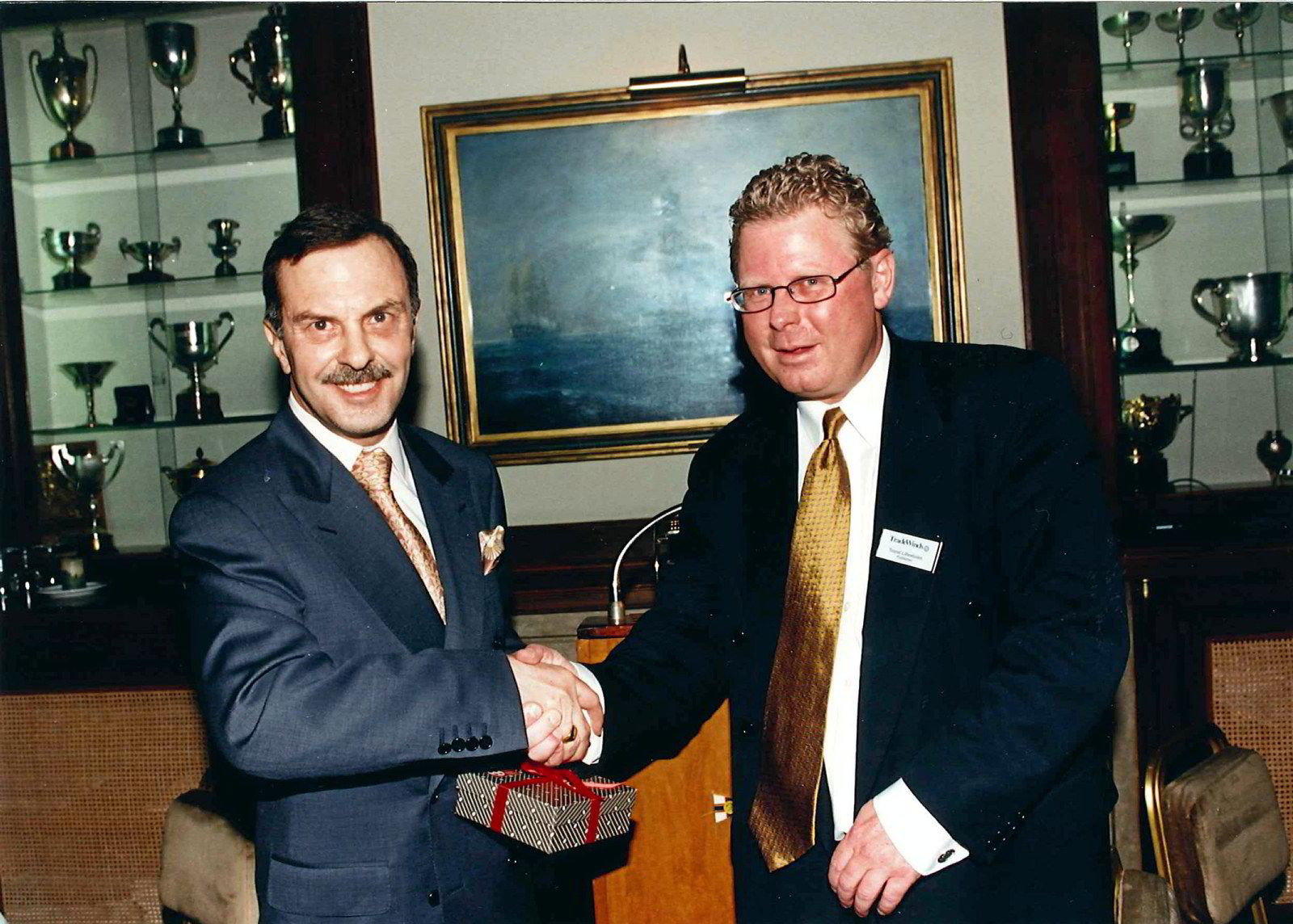 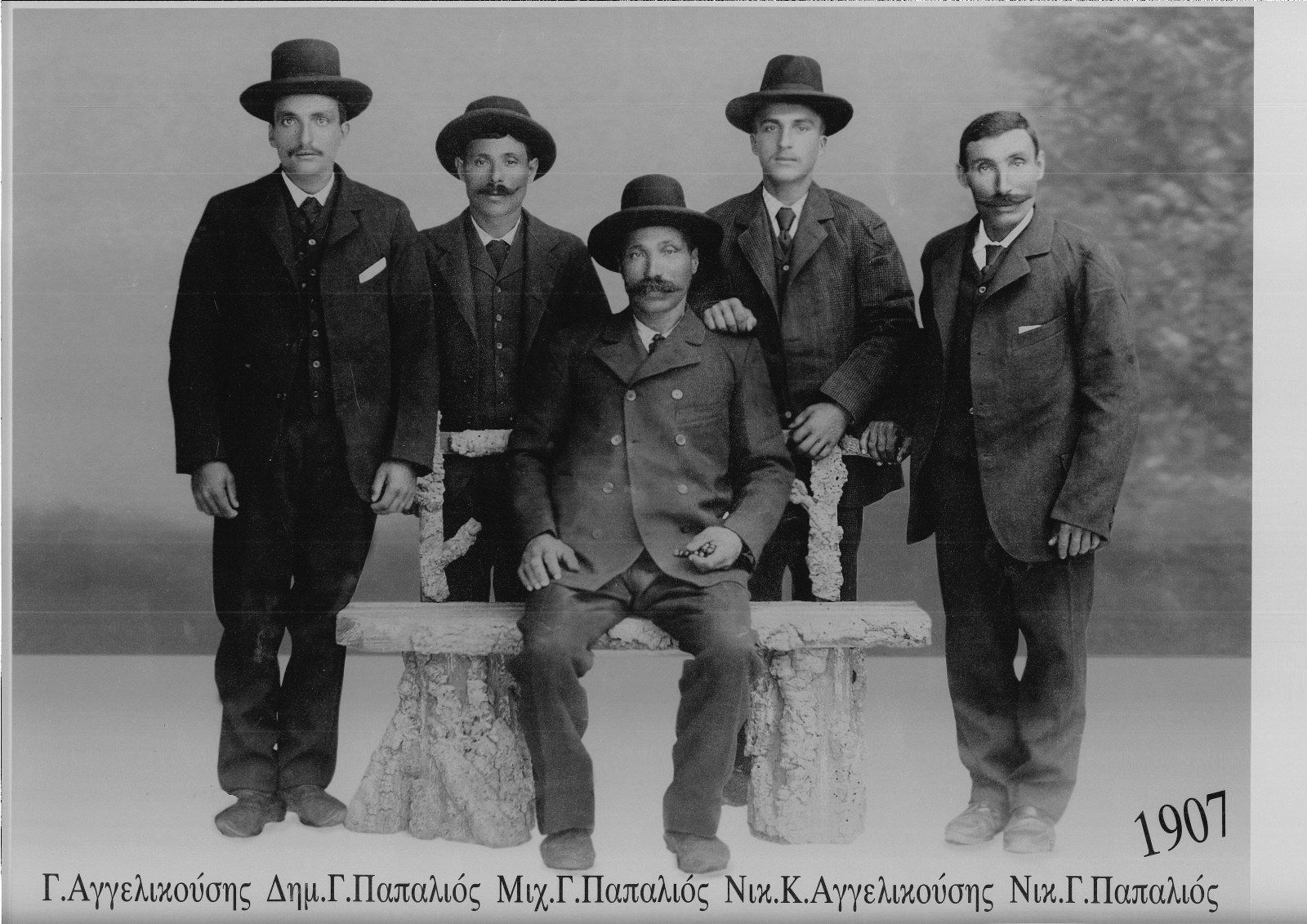 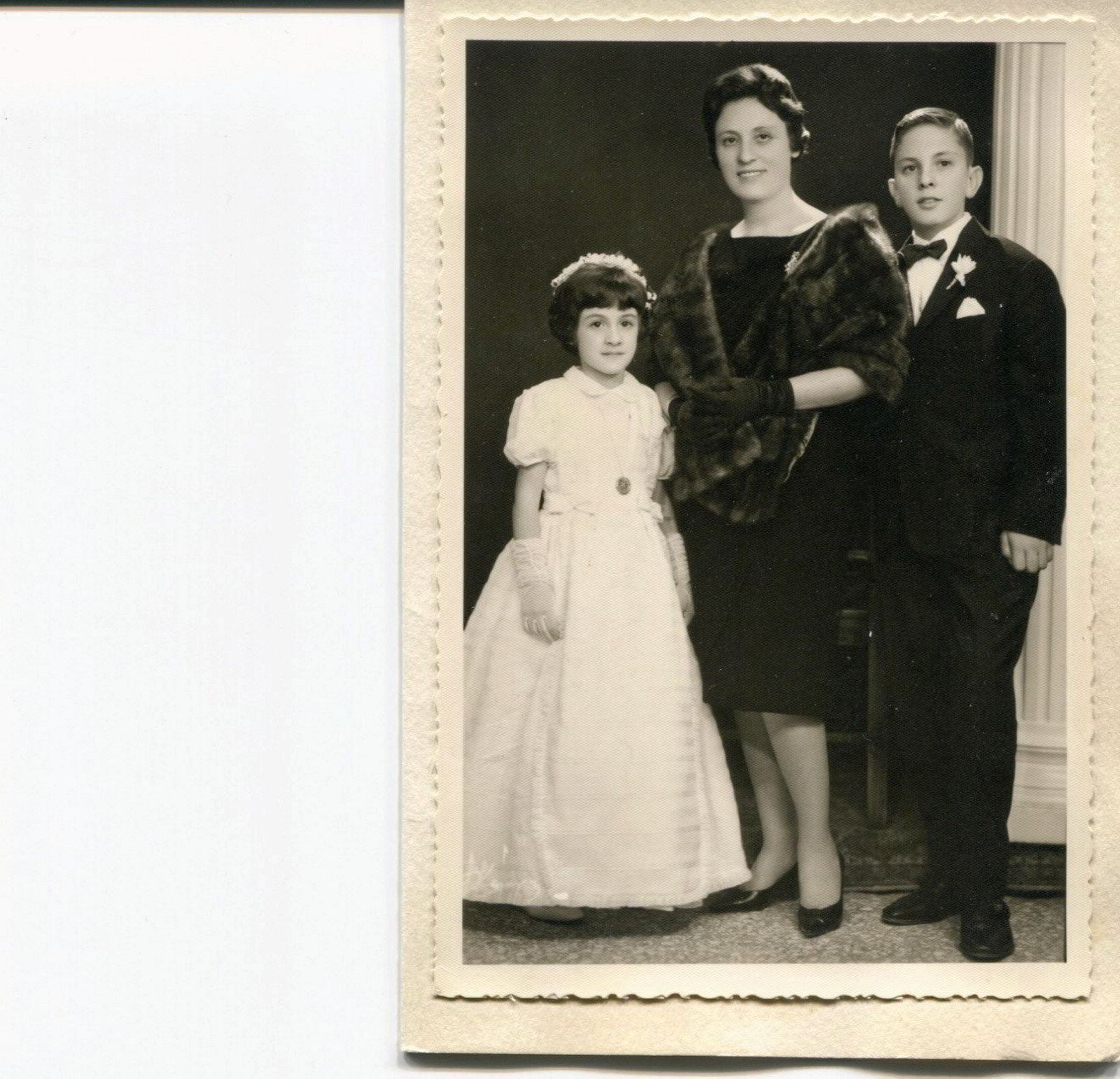 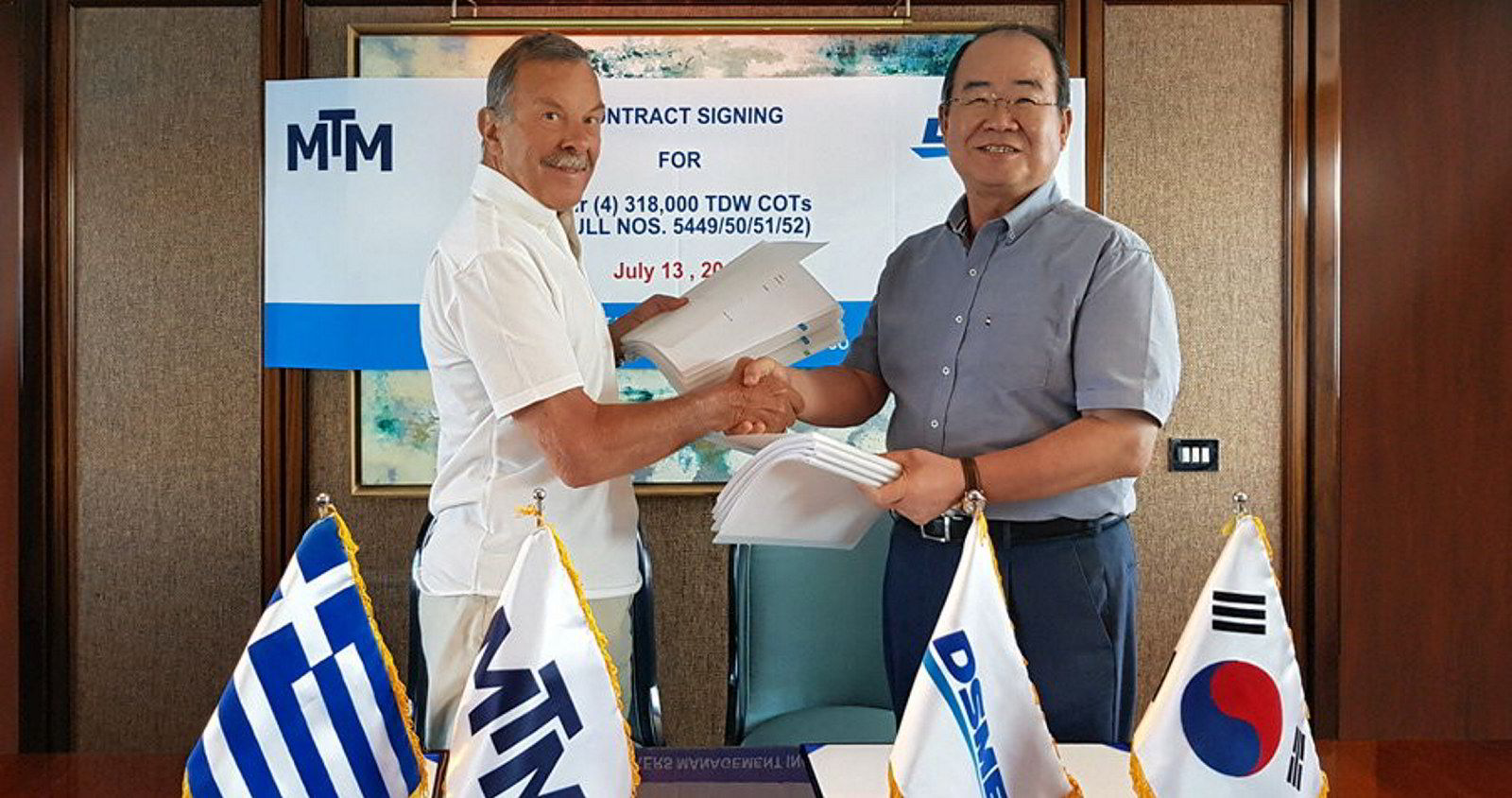 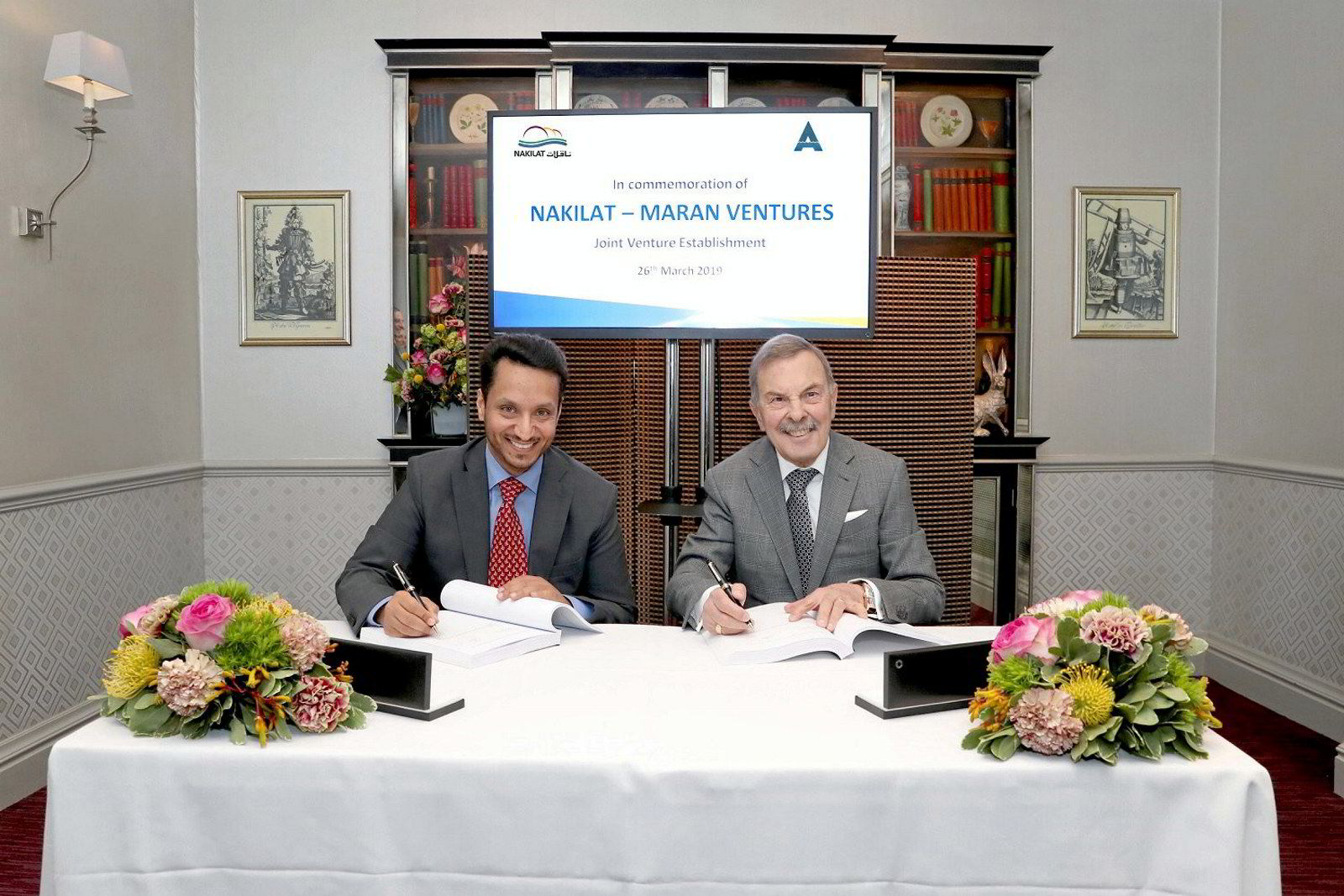 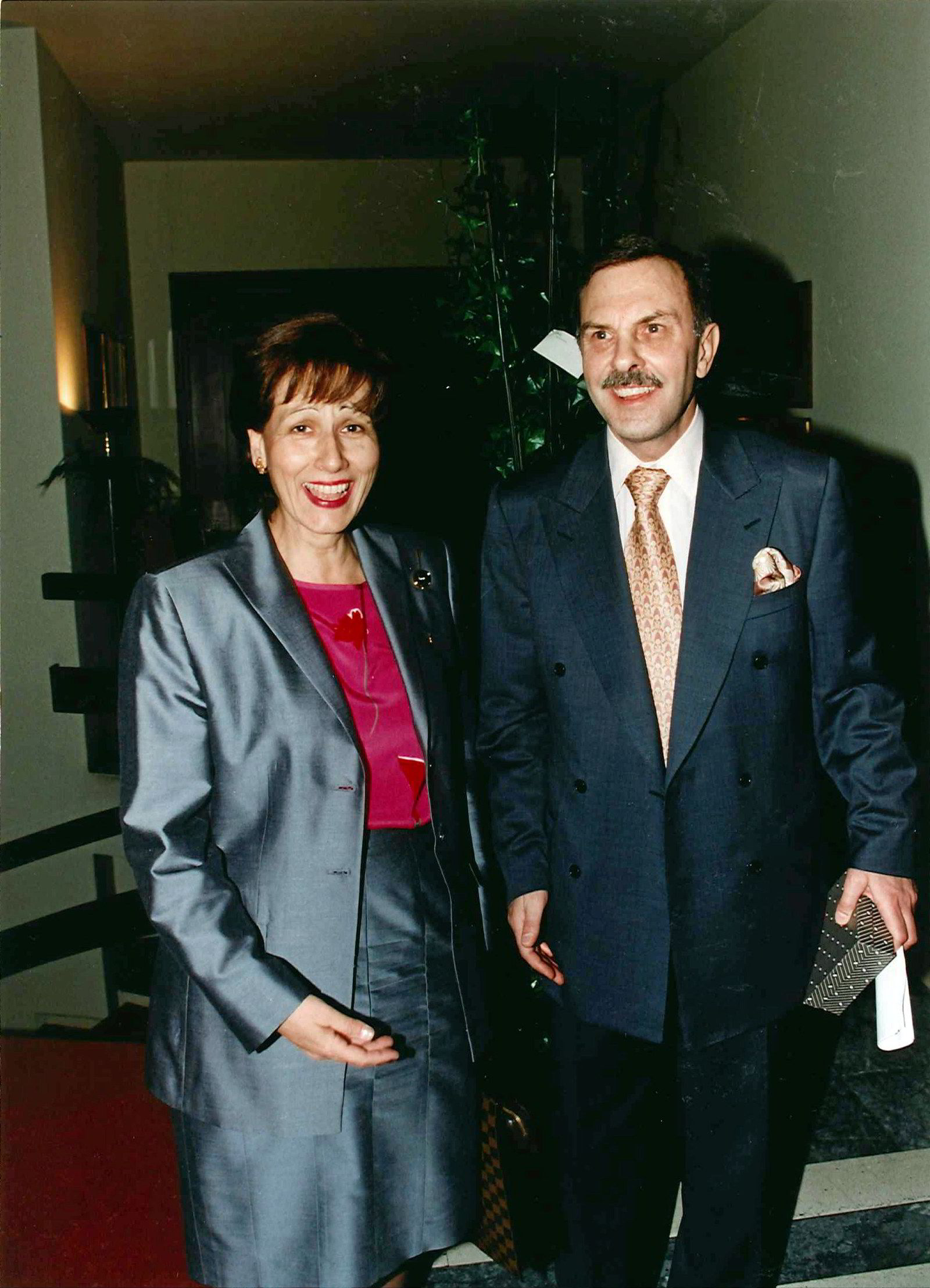 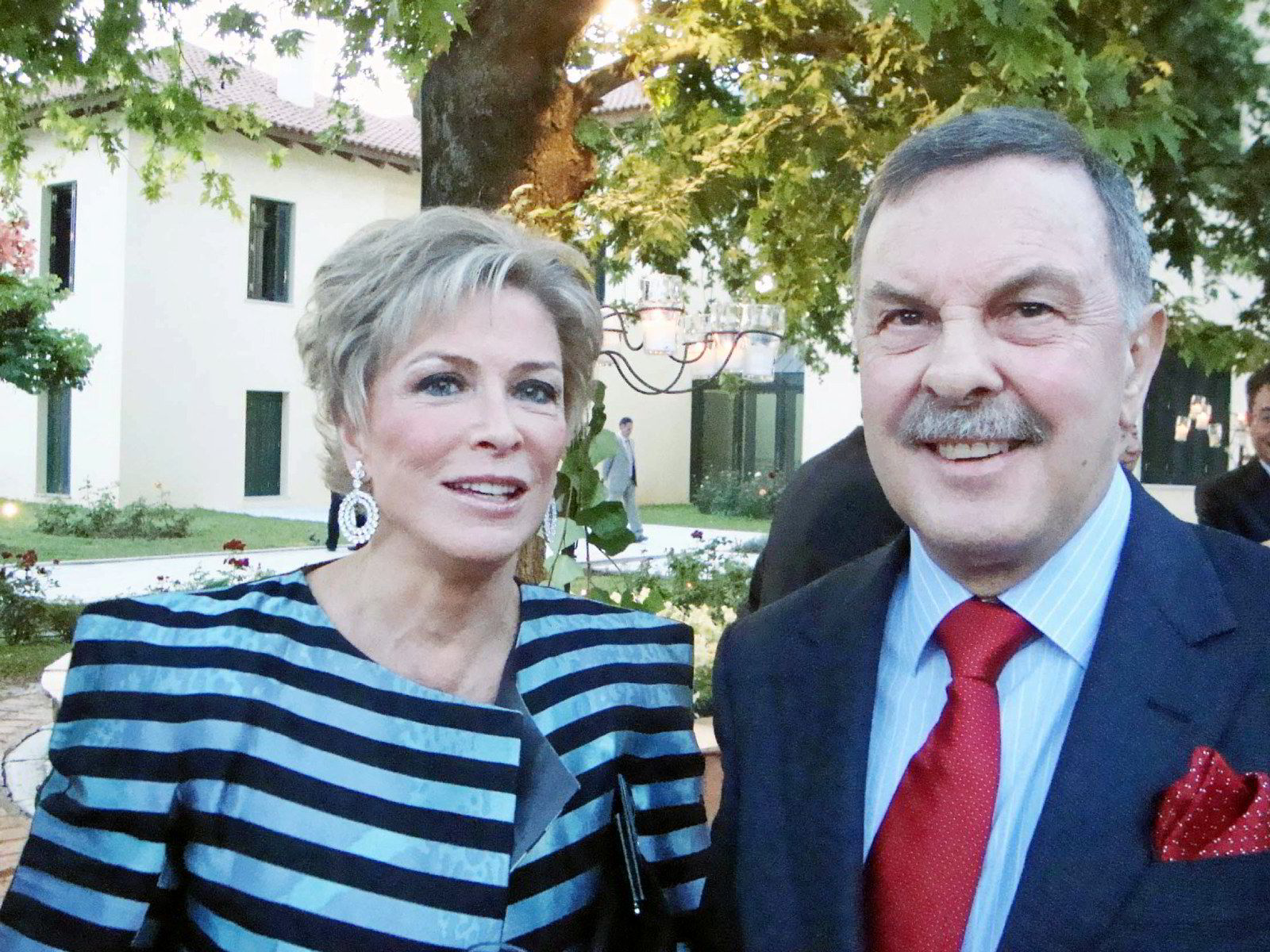 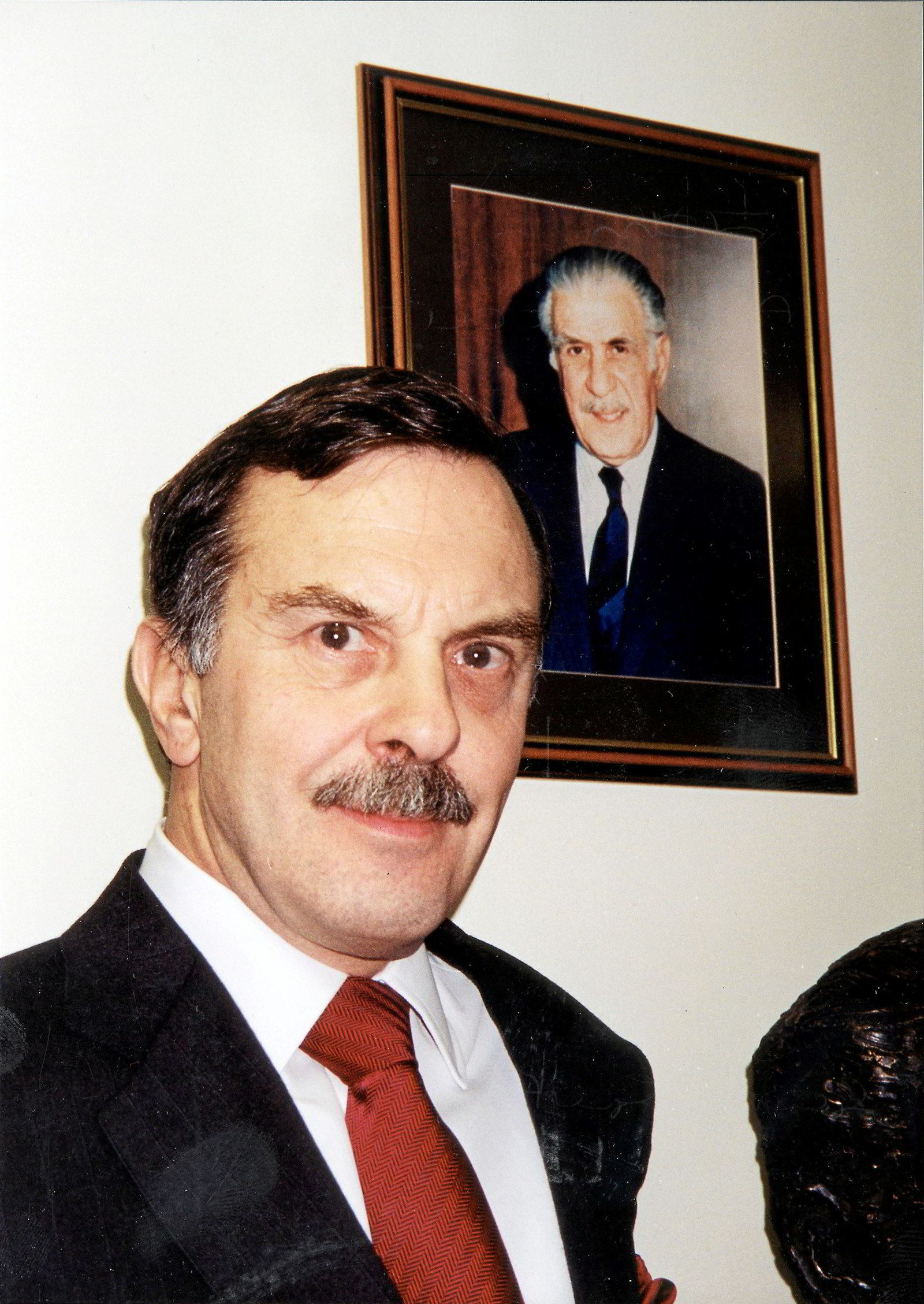 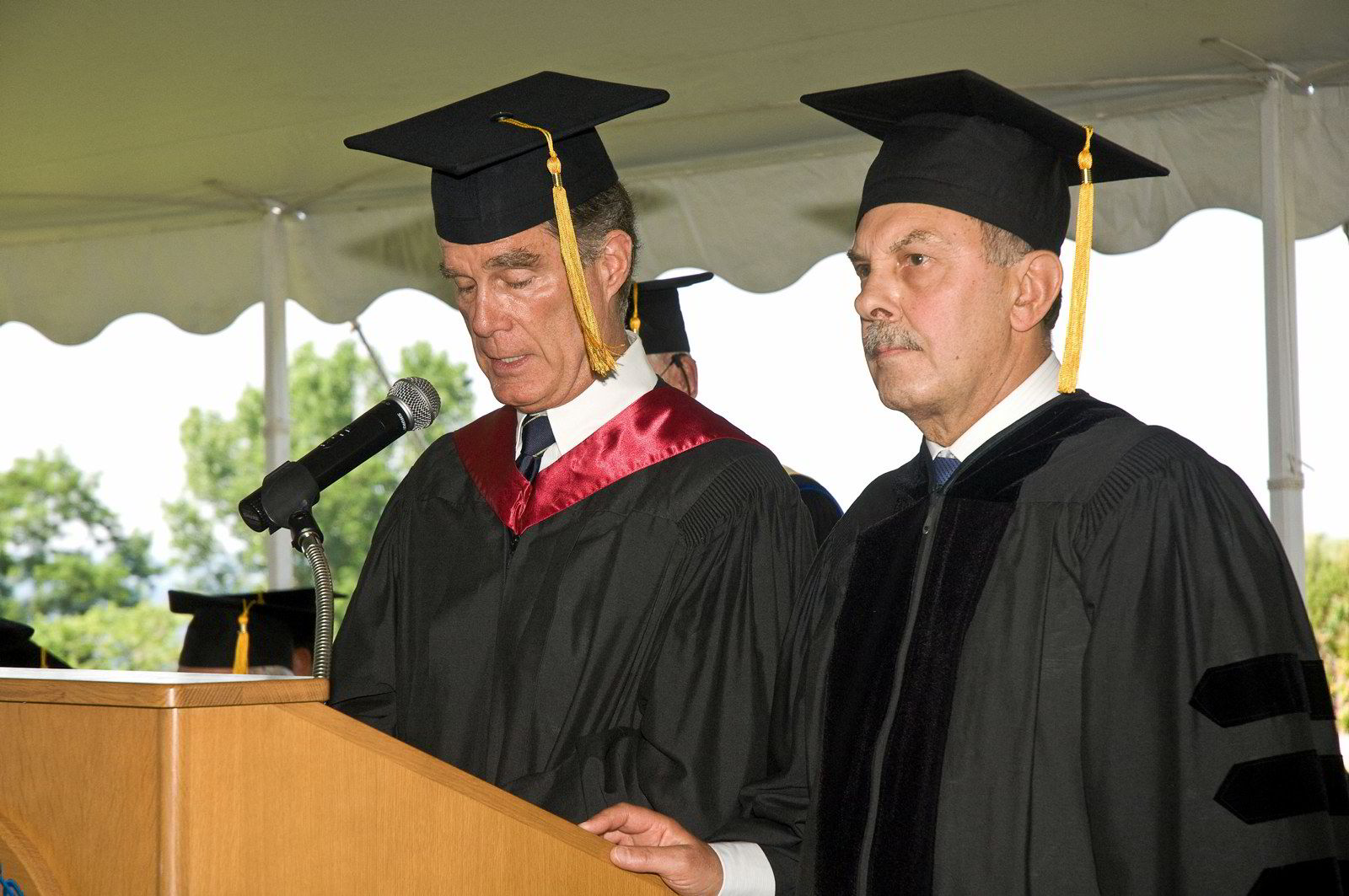 John Angelicoussis: a life in pictures

TradeWinds celebrates the life and times of the Greek shipping icon

Scroll through the gallery of photos above for a glimpse of the life of John Angelicoussis, the major Greek shipowner who died at 72 on 10 April.

TradeWinds has covered the death of the shipping giant in detail, as well as what it means for an empire worth billions of dollars.

Here are some of the stories:

Angelicoussis was among the best Greeks.