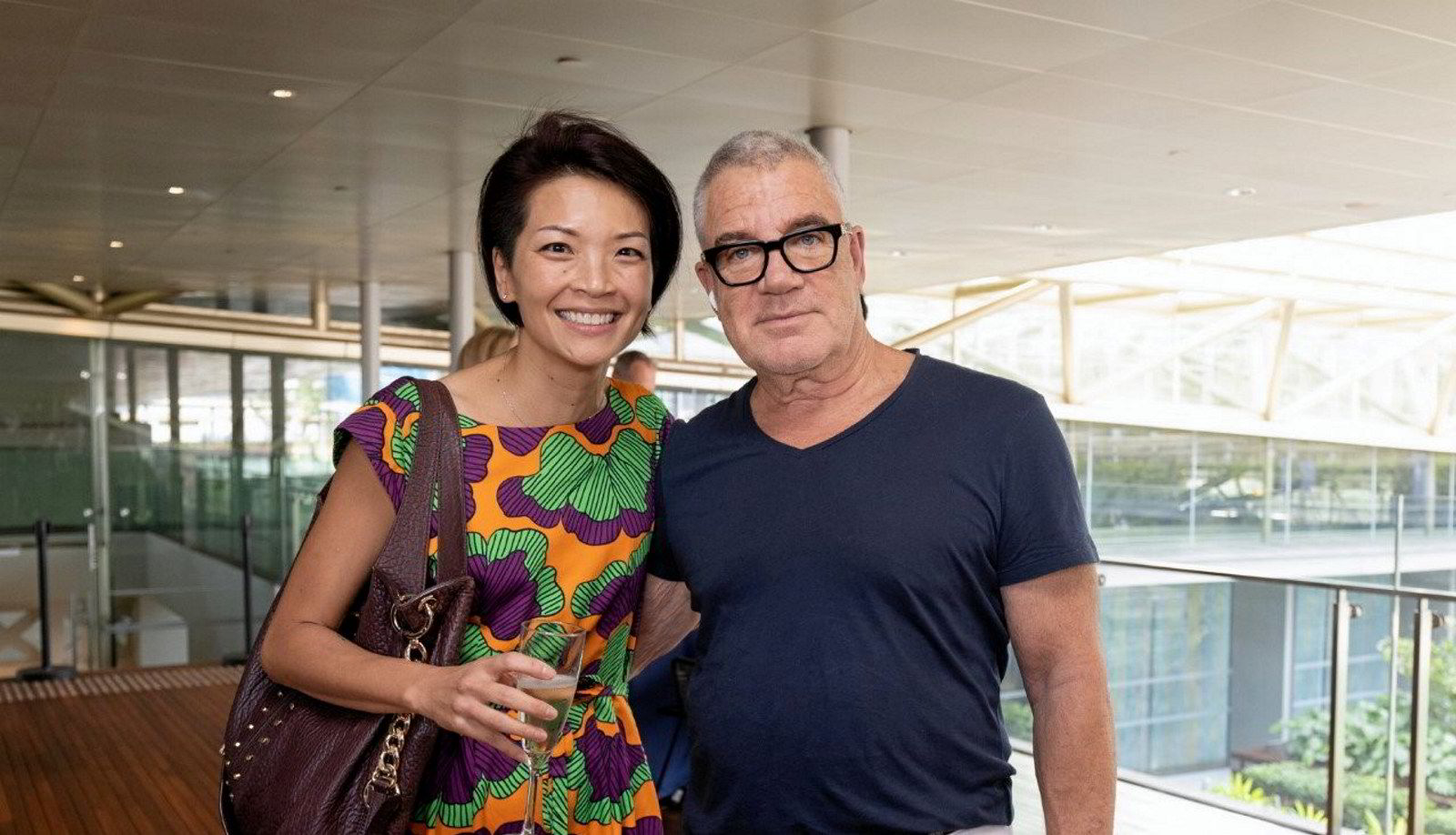 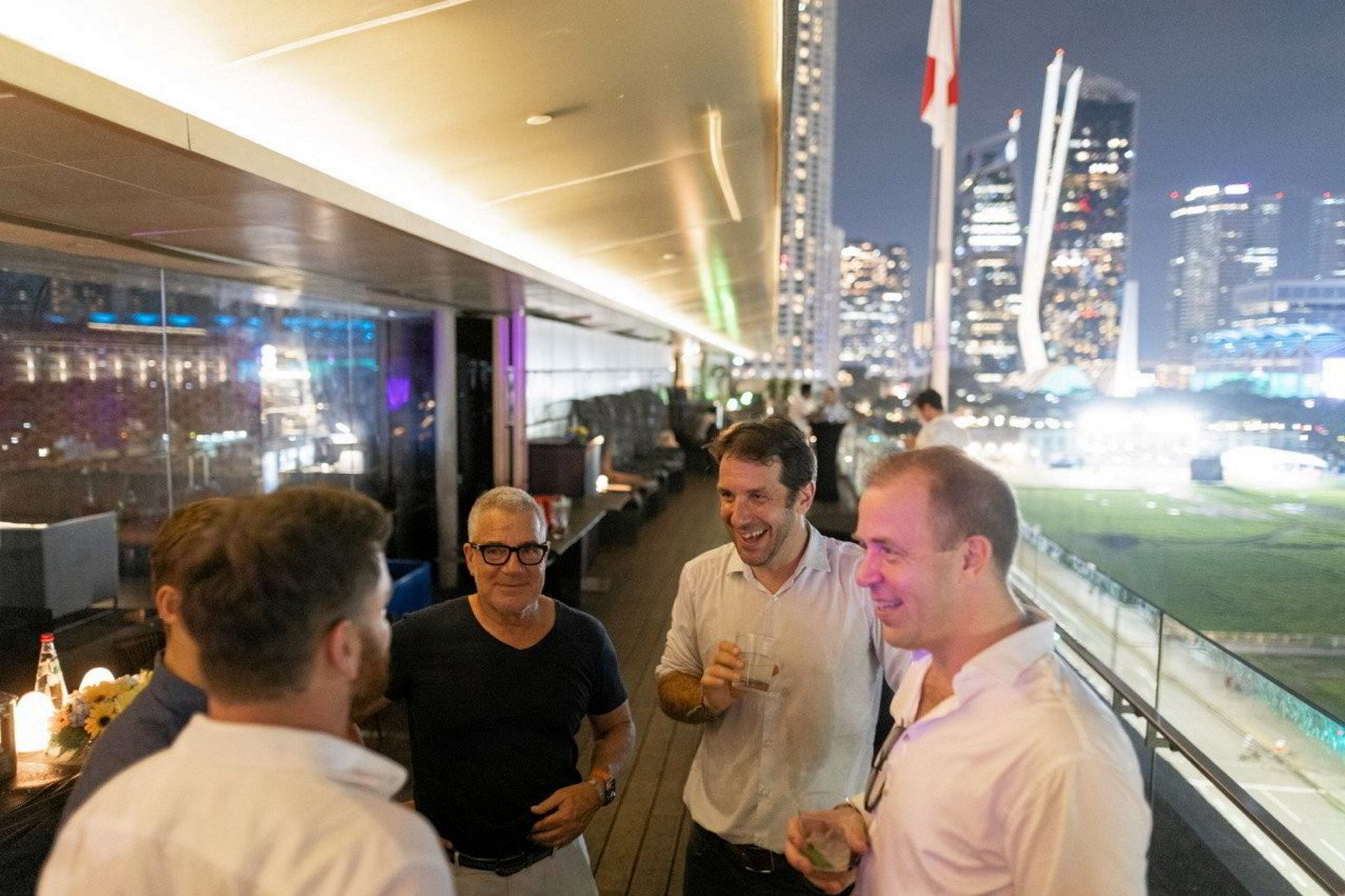 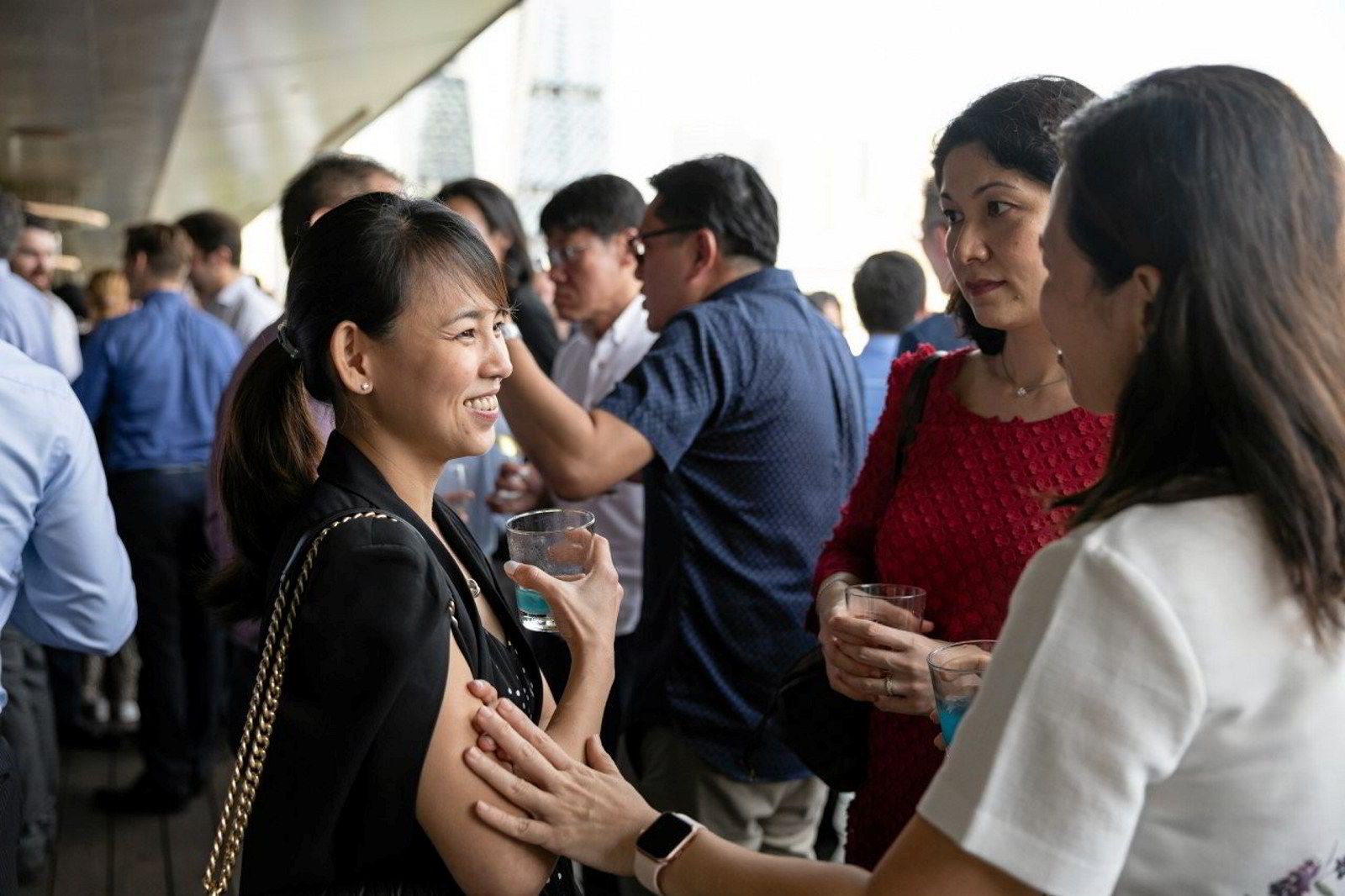 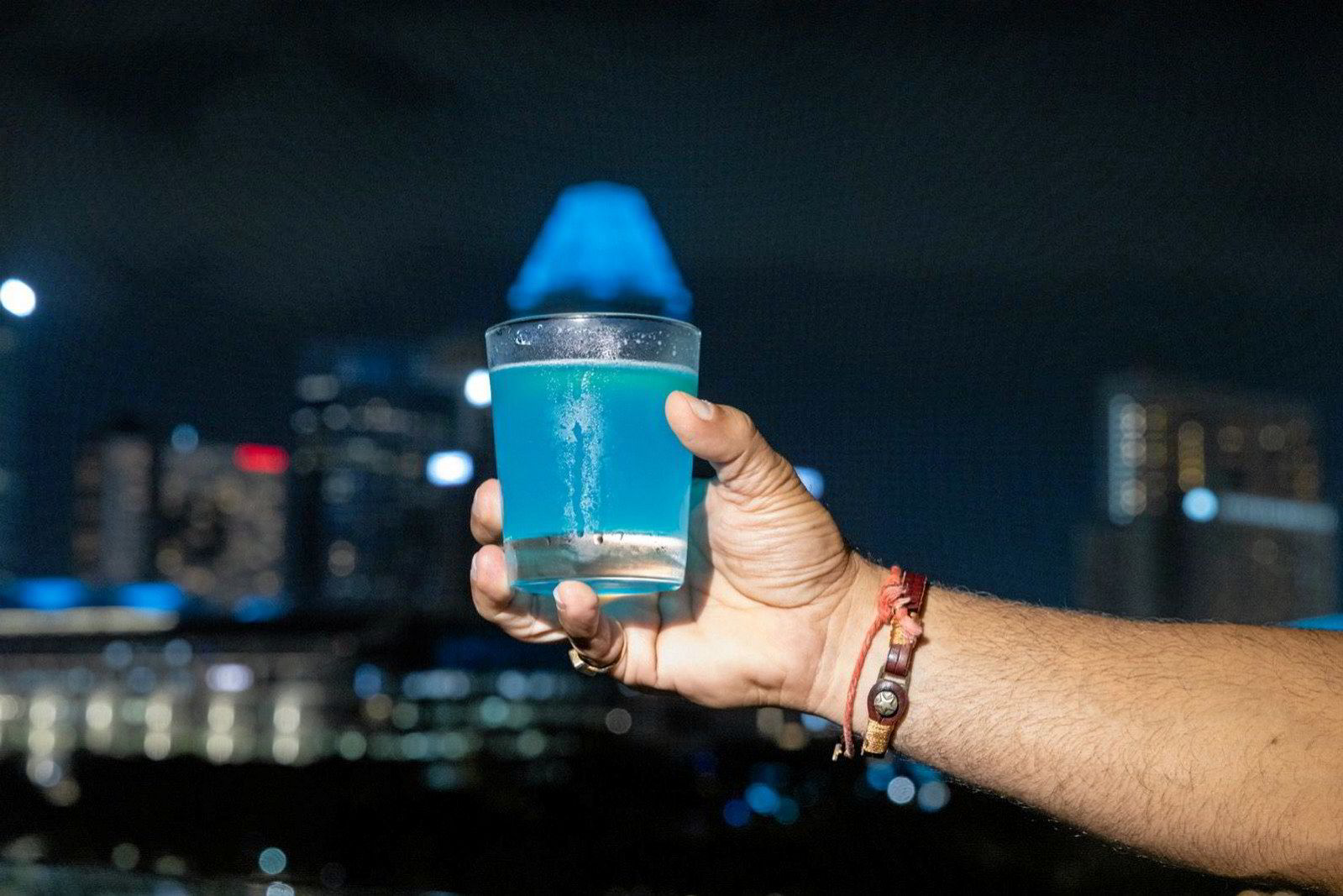 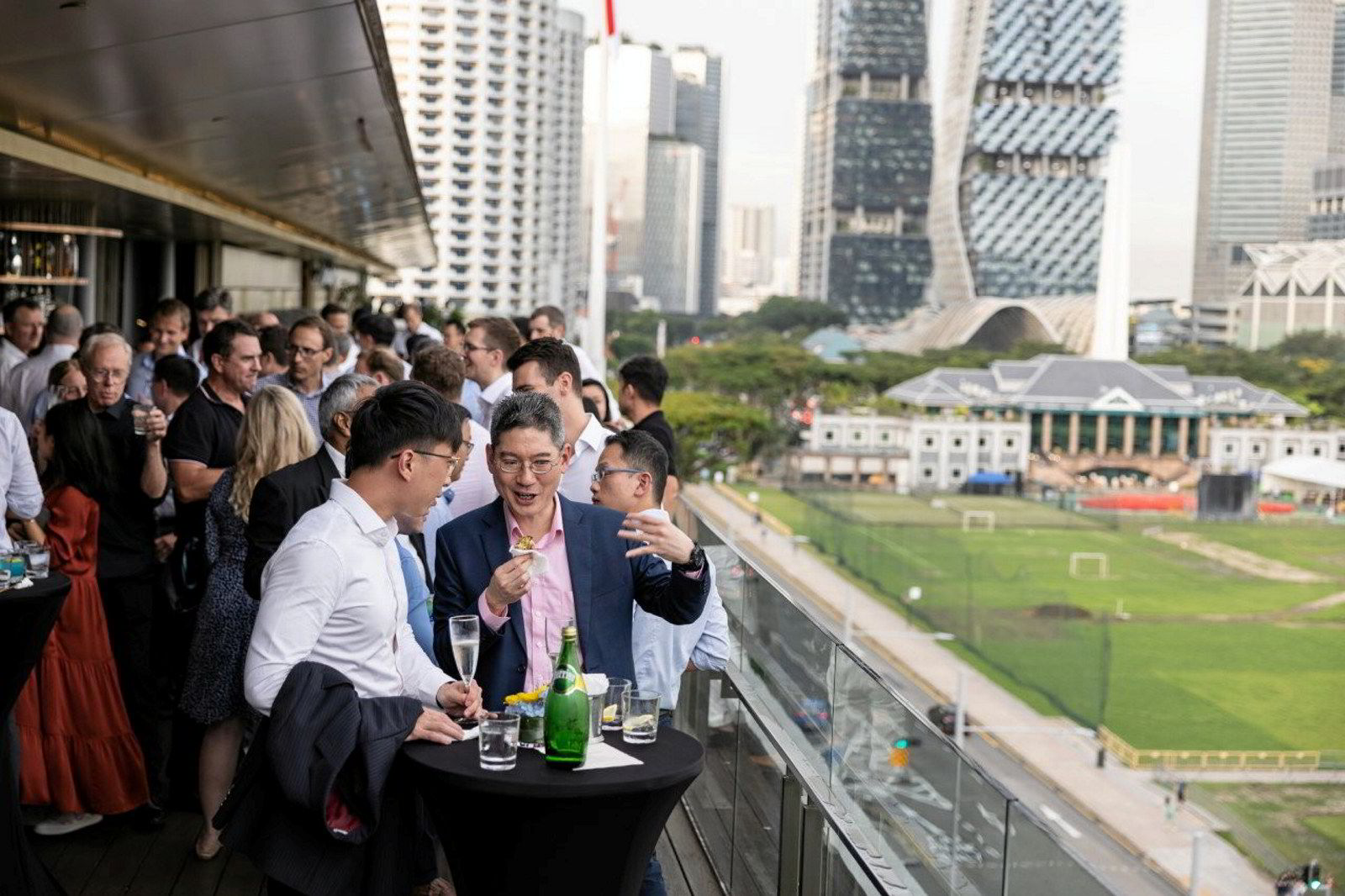 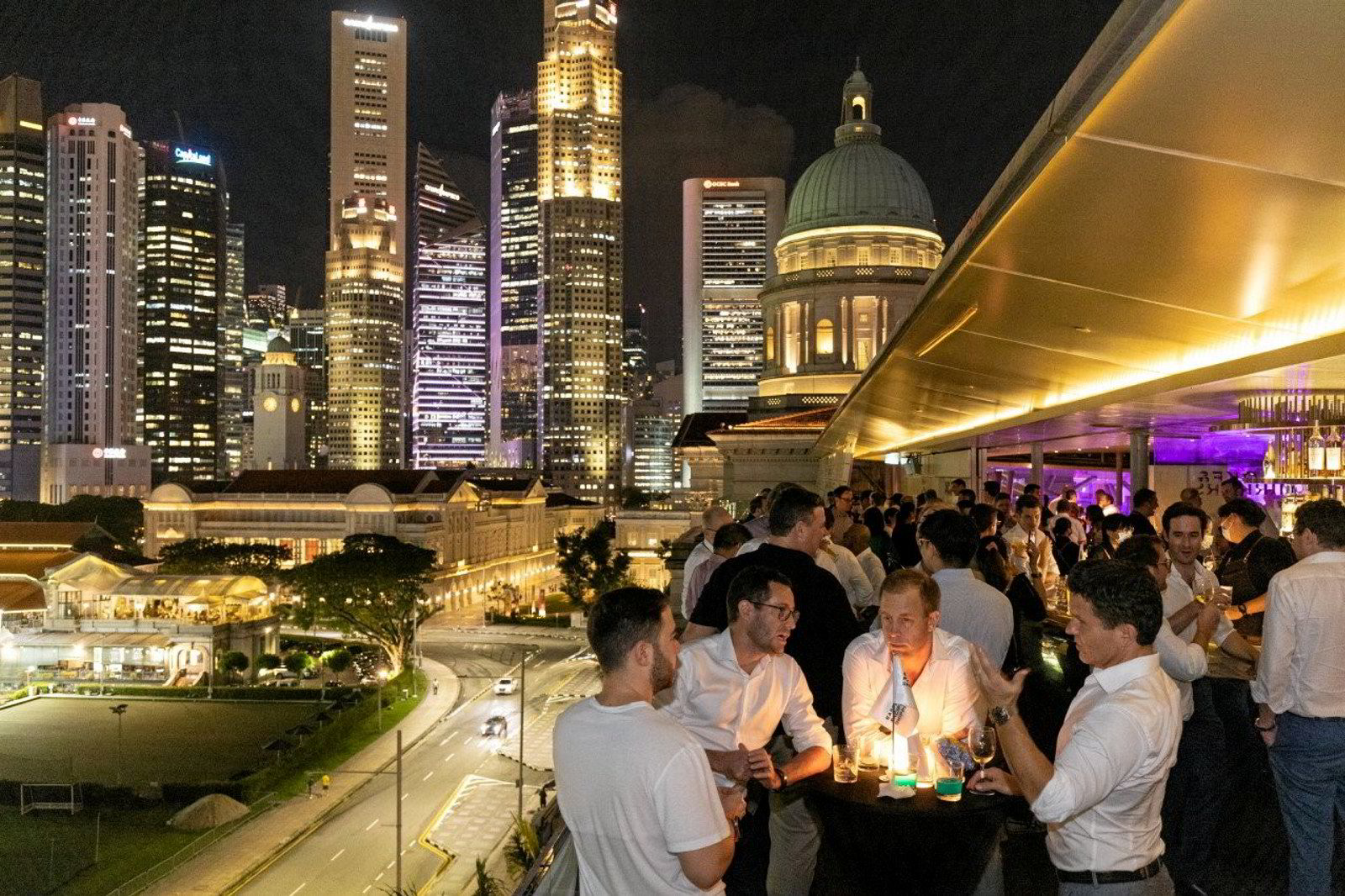 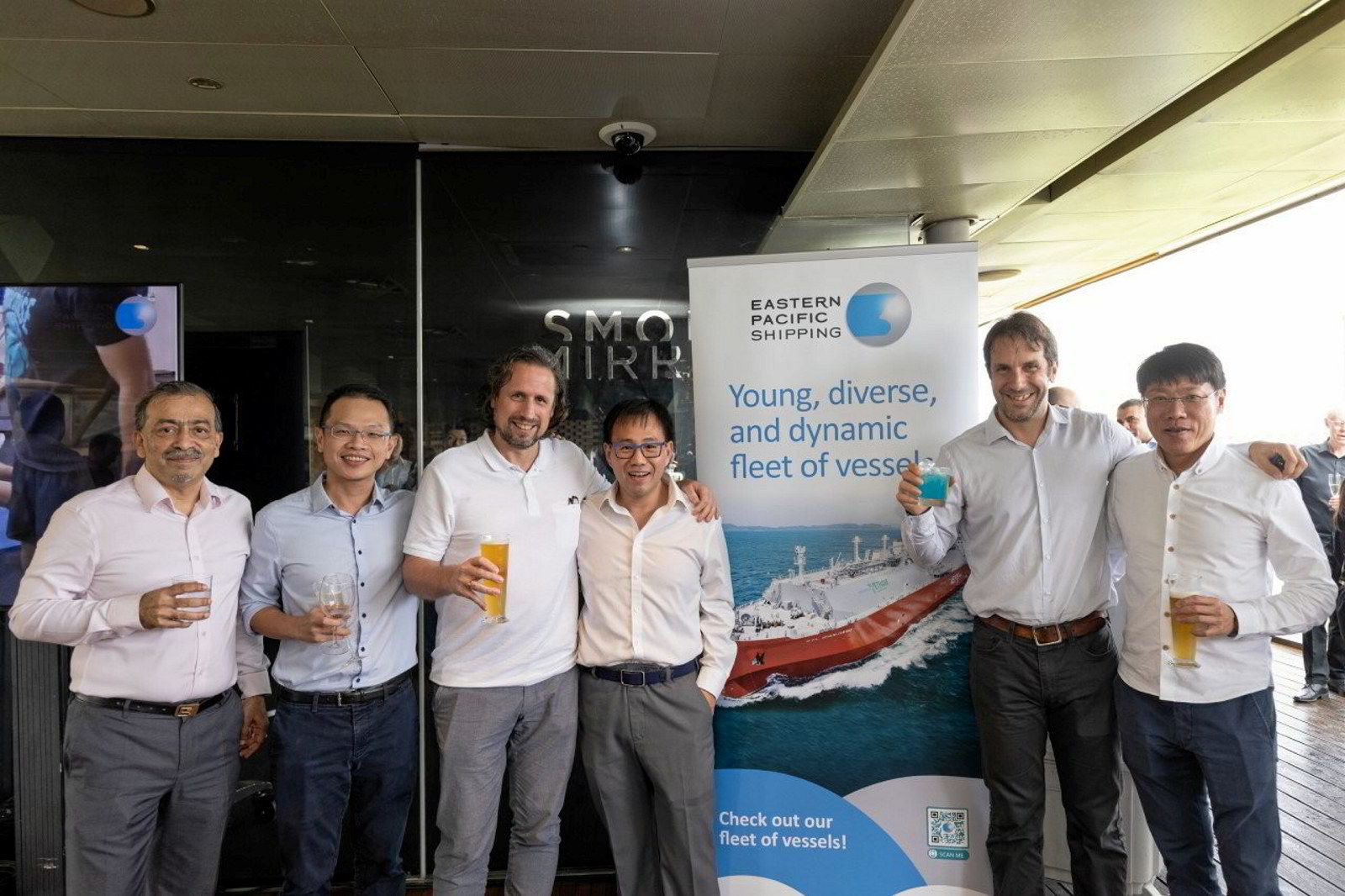 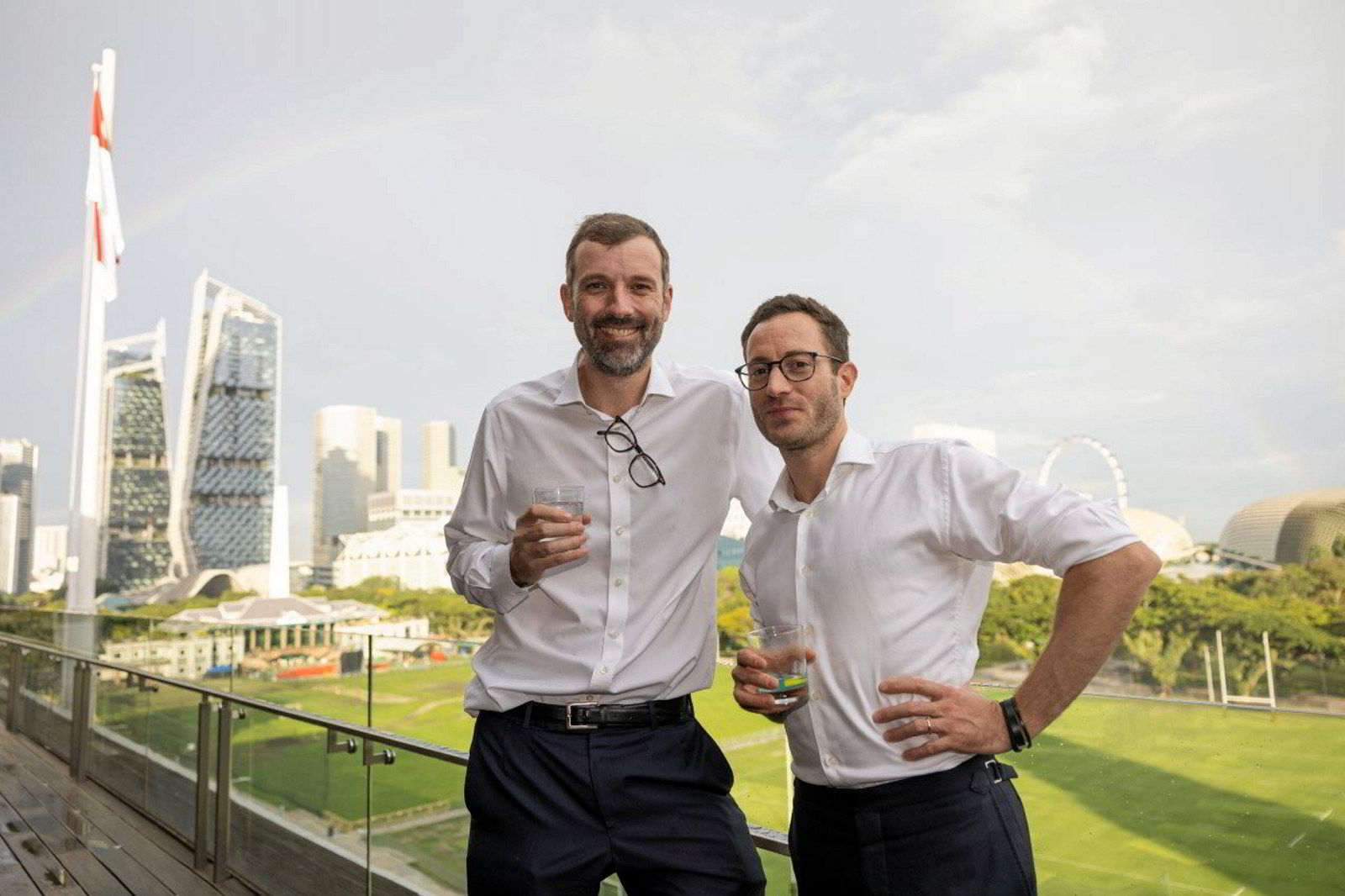 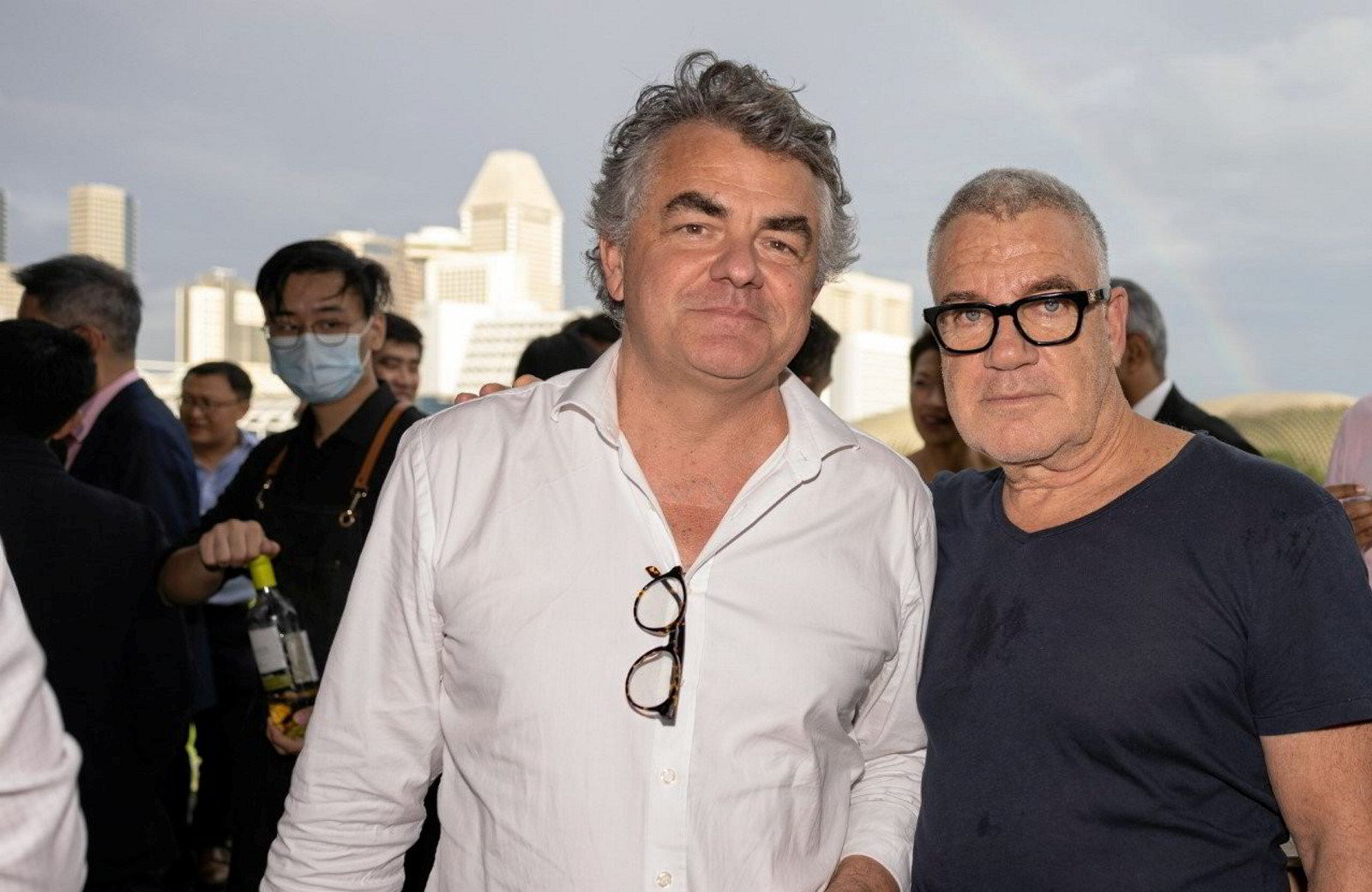 As the holiday season approaches, Eastern Pacific Shipping kicked off the festivities by hosting a party at a rooftop bar — Smoke and Mirrors atop Singapore’s National Gallery — with spectacular views of the Marina Bay skyline.

And on the menu, refreshments such as Eastern Pacific’s signature cocktail — the Sammy Breeze — were served.

“Every year, we like to host an intimate event to say thank you to those we worked with throughout the year,” said Ducau. “Since we haven’t been able to host an event for the past two years, we wanted to do something special.”

“[Eastern Pacific] was fortunate to reach several key milestones in the past few years, so we felt it was appropriate to invite our commercial and industry partners whose support was instrumental in our recent achievements. The turnout was much better than expected, and the energy was electric. We all know how difficult the past two years have been, so everyone appreciated being able to get together and enjoy each other’s company.”

The party was supposed to end at 8pm but guests continued to mingle well past closing time.