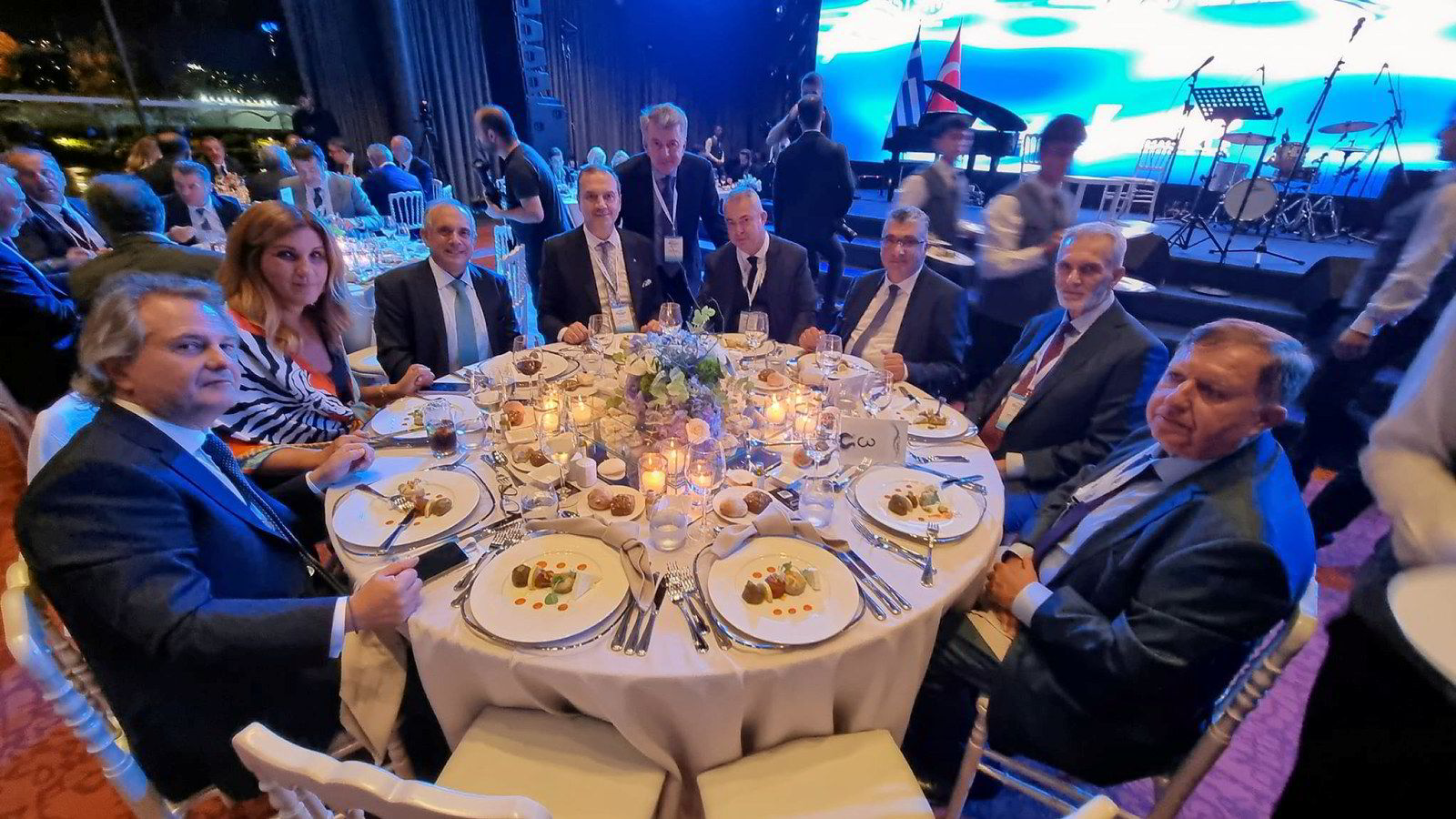 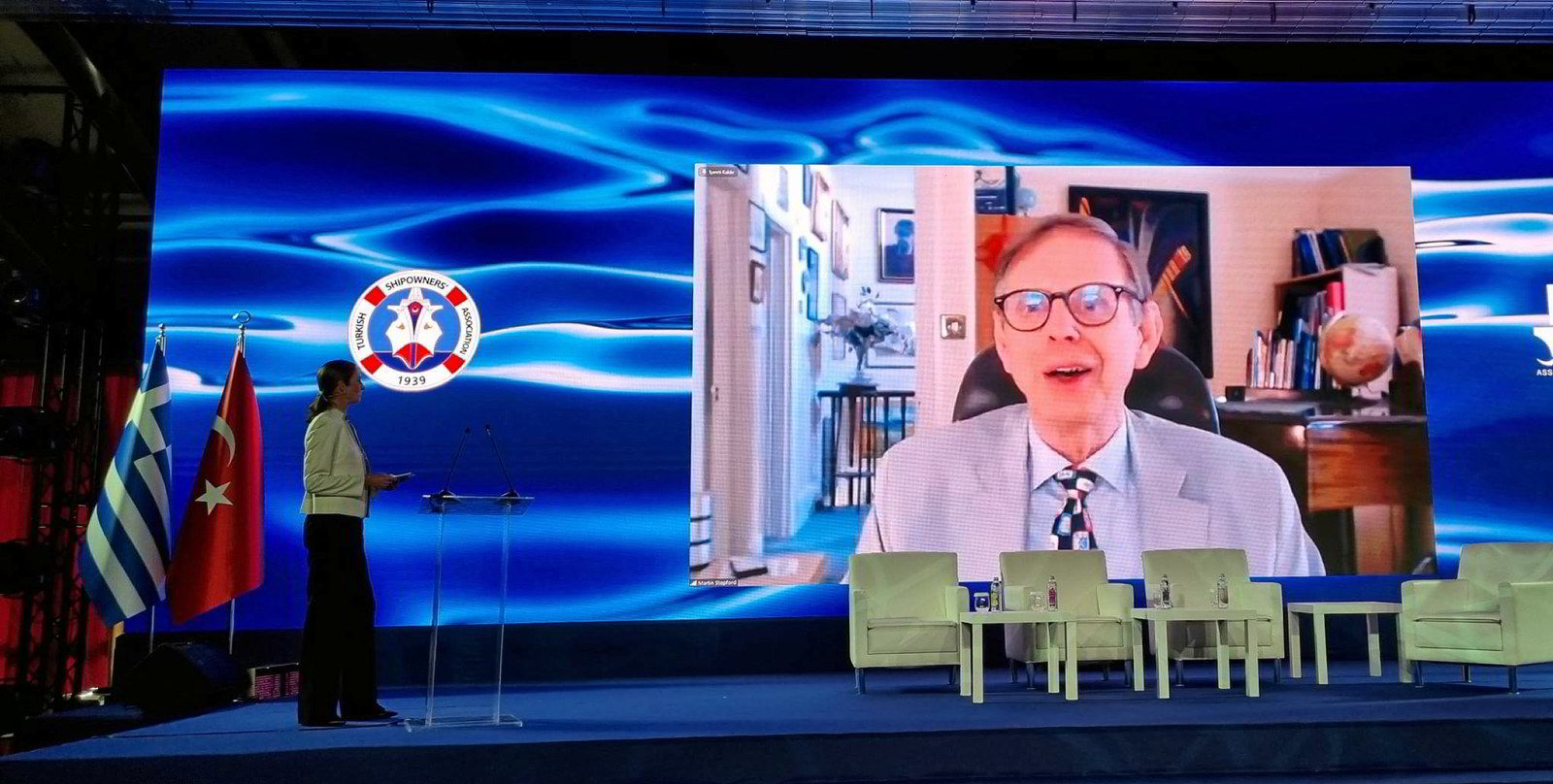 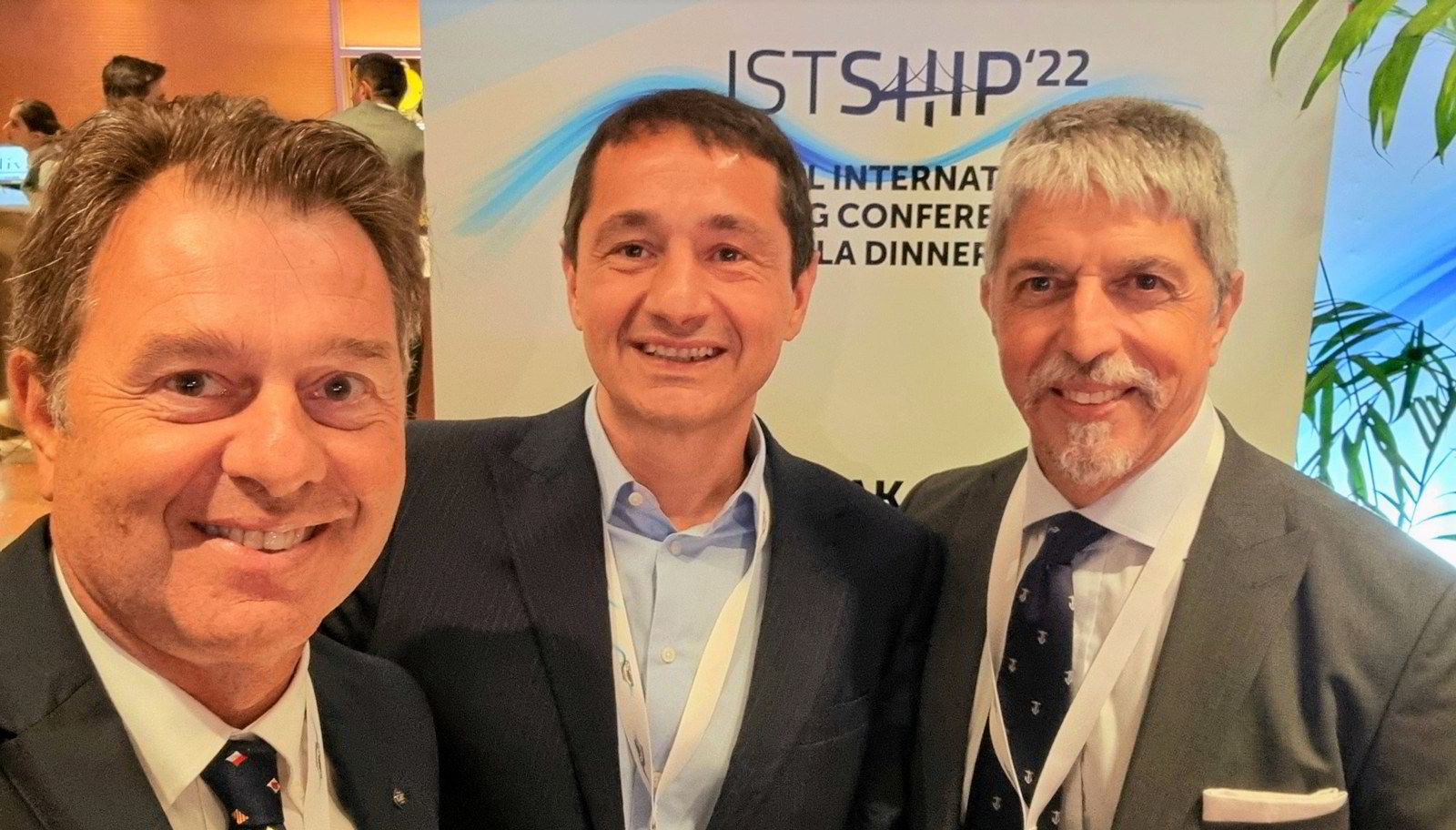 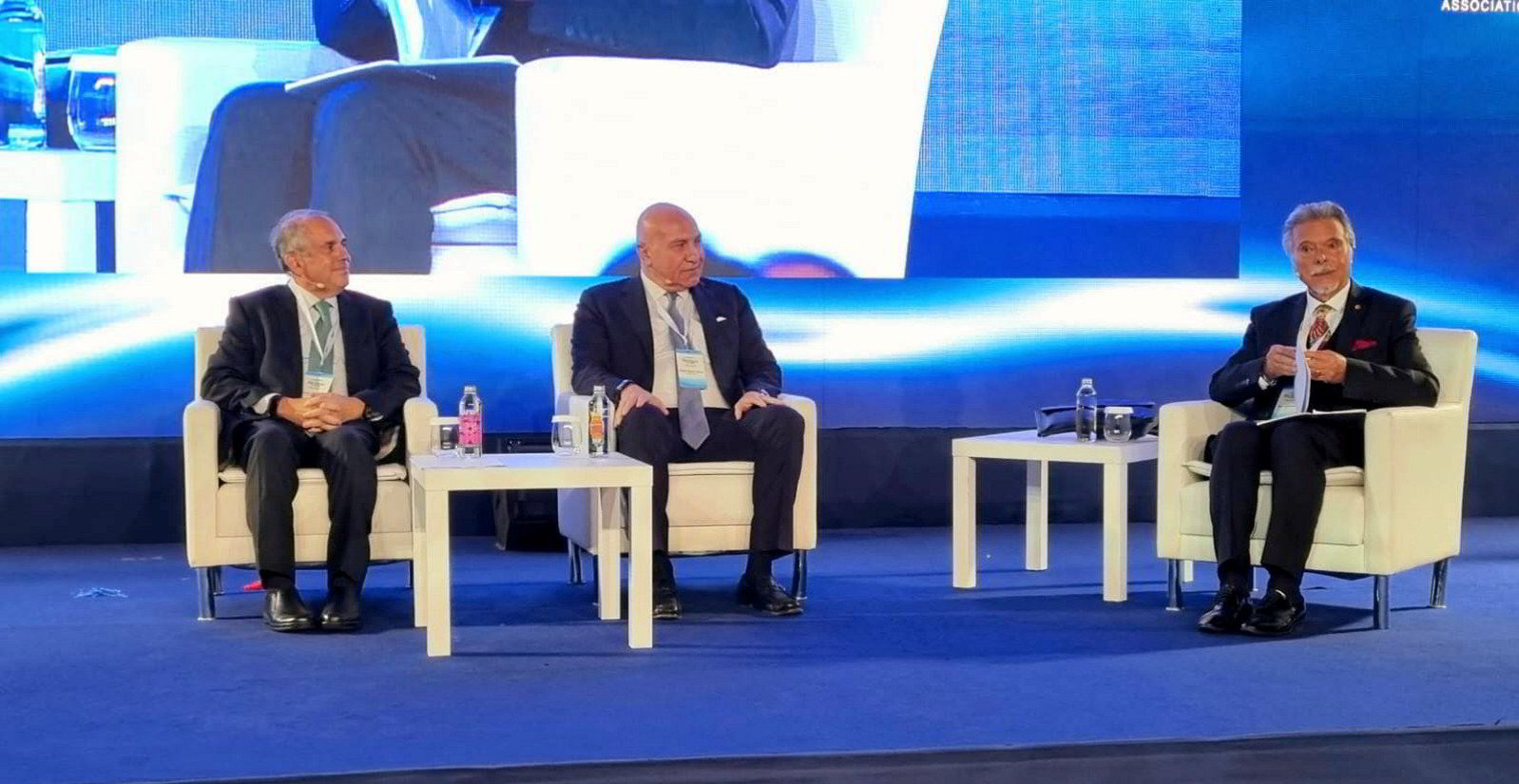 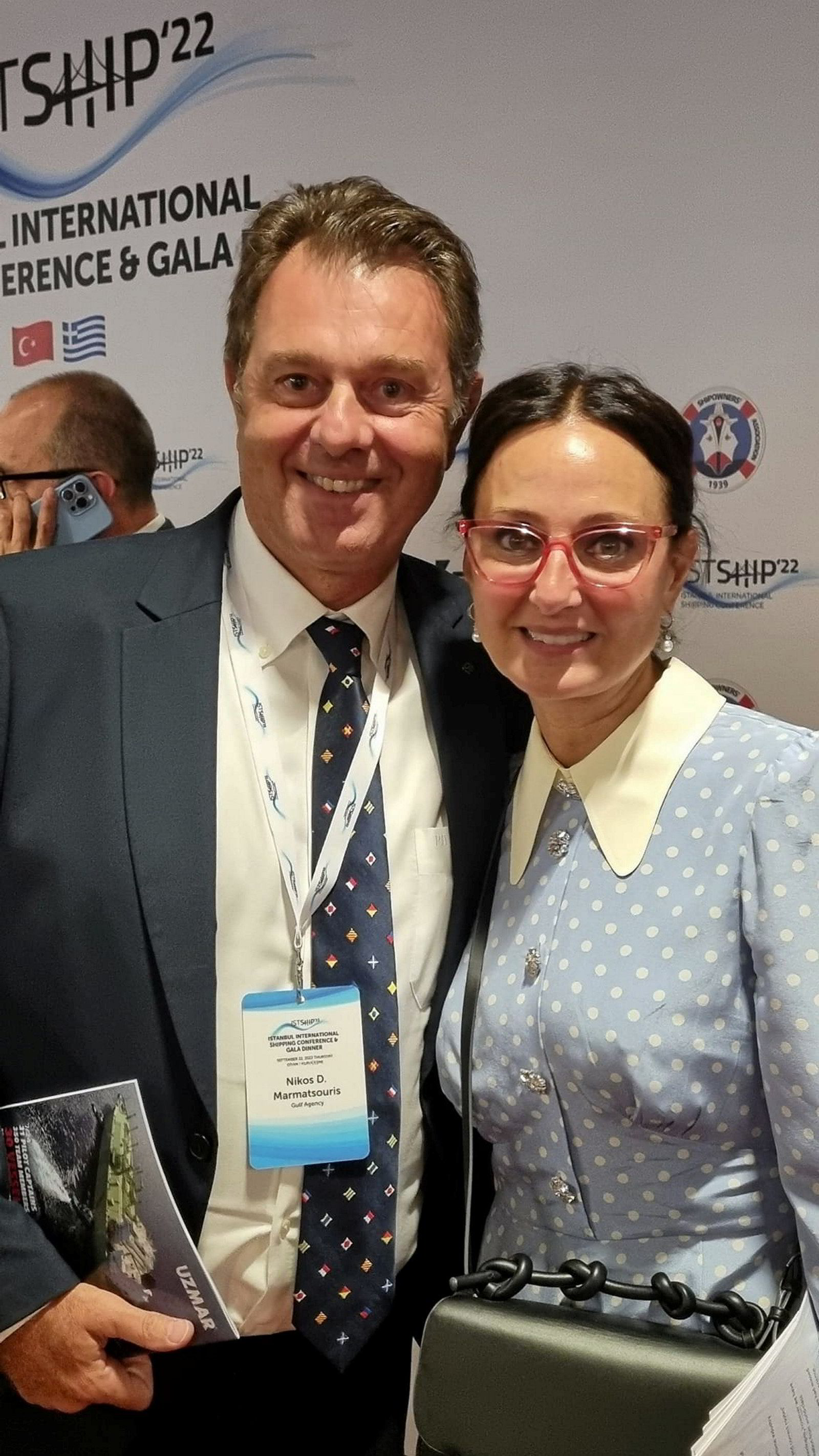 Greece made guest of honour as Turks launch shipping jamboree

Just as their governments were busy trading barbs at the United Nations general assembly in New York last week, shipowners from Greece and Turkey showed in Istanbul that there are more sensible ways to deal with each other.

Major Turkish maritime players invited Greece as a guest of honour at the Istship International Shipping Conference & Gala Dinner, which took place for the first time on 22 September.

Nearly 700 industry representatives from all over the world gathered to help put the biennial event on the shipping calendar.

“I want to thank our many friends from Greece for their collaboration, support and friendship,” said Cihan Ergenc — president of the Turkish Shipowners’ Association, which hosted the jamboree.

The positive feeling was mutual.

“It was a great honour to have been invited to the event, particularly with Greece being the guest country,” said Nikos Marmatsouris, senior marketing manager at GAC Shipping, one of the Greek participants.

“We had the opportunity to hear and discuss all the latest maritime industry developments and concerns with a plethora of shipping executives from all sectors and from several countries, at a great venue,” Marmatsouris added.

“Shipping unites us,” said Fafalios, who is also chairman of Intercargo — the international association of dry bulk shipowners.

Tamer Kiran, head of the Turkish Chamber of Shipping, beat the same drum.

“We believe Turkey and Greece, and other nations … should reconsider pathways for decarbonisation, including energy efficiency improvements,” he said.

“Cooperation among shipowners, as well as with authorities, shall be critical,” Kiran added.

Decarbonisation poses special problems for Greece and Turkey — especially considering the ageing short-haul and passenger-ship fleets on both sides of the Aegean.

Players from that sector of the maritime industry played a high-profile role in the event.

Other sectors offer scope for cooperation as well.

Shipyards in Turkey have acquired an important role as a place for Greek owners to repair, dry-dock or refit their vessels.

Turkish shipowning prowess may be no match to Greece’s giant oceangoing fleet, but it is growing.

According to the latest annual outlook by the Turkish Shipowners’ Association, owners by the Bosphorus control just 1.5% of the world fleet, compared with about one-fifth in Greek hands.

Turks, however, are increasingly pulling their weight. Their share of the global fleet increased last year for the first time in a decade, by 6%.

“We assume that this enlargement will continue for 2022,” the Turkish Shipowners’ Association said in the outlook.

The latest developments in the sale-and-purchase market confirm that estimate.

Turks have been busy expanding their fleets lately. Very often, they have shown an almost Greek-like canniness in snapping up tankers, whose value and earnings soared in the wake of the Ukraine war.